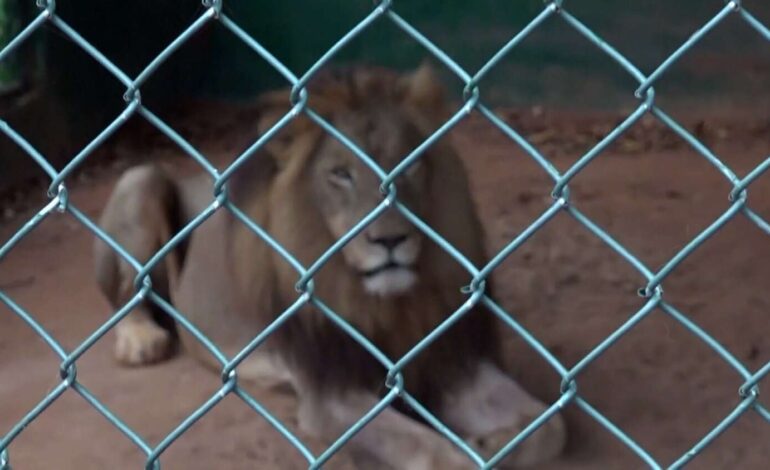 A lion at Ghana’s Accra Zoo mauled a man to death after he entered its enclosure, the government has said in a statement.

Security guards on patrol noticed that the middle-aged victim had climbed over a tall mesh fence and entered the enclosure of a lion, a lioness and two cubs.

His motivation is yet to be determined.

“The intruder was attacked and injured by one of the lions,” the state Forestry Commission said on Sunday, adding that the man had died from wounds he sustained in the attack.

Authorities are investigating the incident.

None of the animals escaped during the incident and the enclosure remains secure, the statement said.

Lions are a top attraction at Accra Zoo, where reinforced mesh fencing allows visitors to view the predators up close. 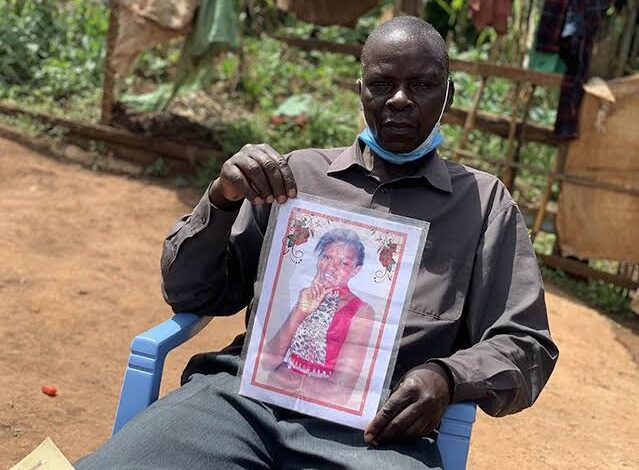 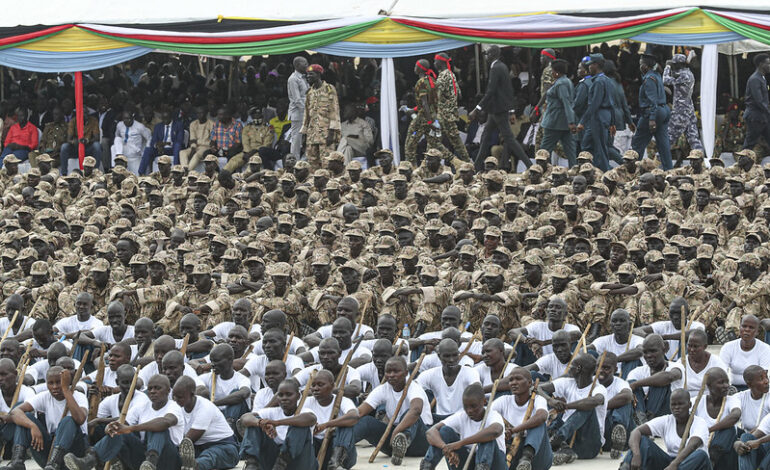