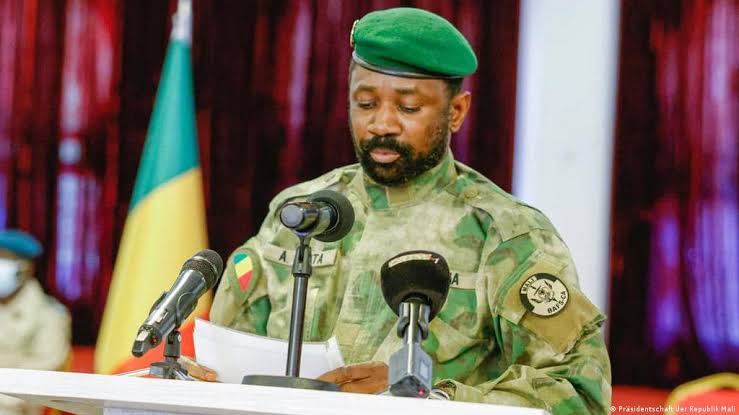 The alleged foiled coup took place on the night between 11 and 12 May, the junta said in a statement without providing evidence.

The statement publicised on state television on Monday said: “The attempt was thwarted thanks to the vigilance and professionalism of the defence and security forces.”

There were no details provided on the alleged coup plotters’ identity and whereabouts, but it was noted that they would be handed over to justice.

The AFP news agency quoted a military source as saying that about 10 arrests were made.

Since August 2020, Mali’s military has seized power twice when it ousted elected President Ibrahim Boubacar Keïta, and has been under pressure to return the country to democratic rule. 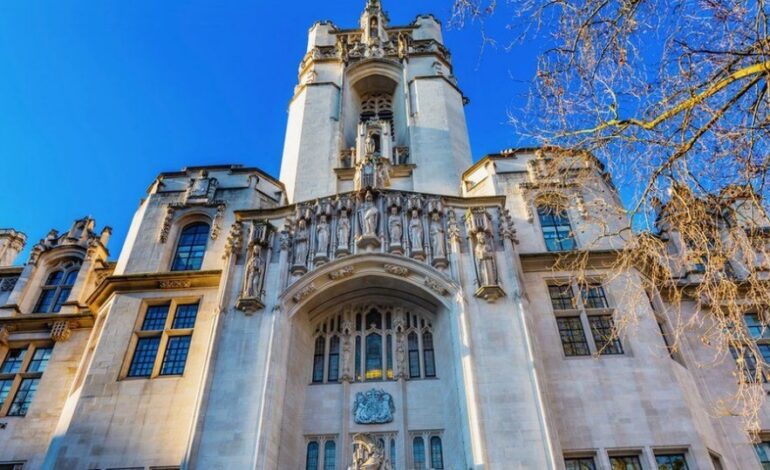 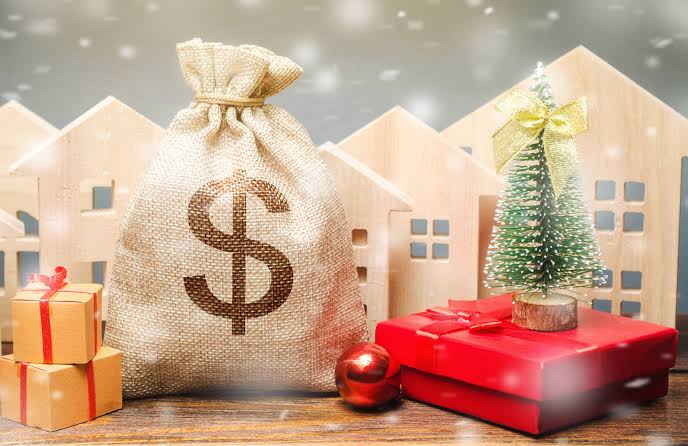 CAYMAN PENSIONERS TO RECEIVE AN EXTRA $35 PER MONTH