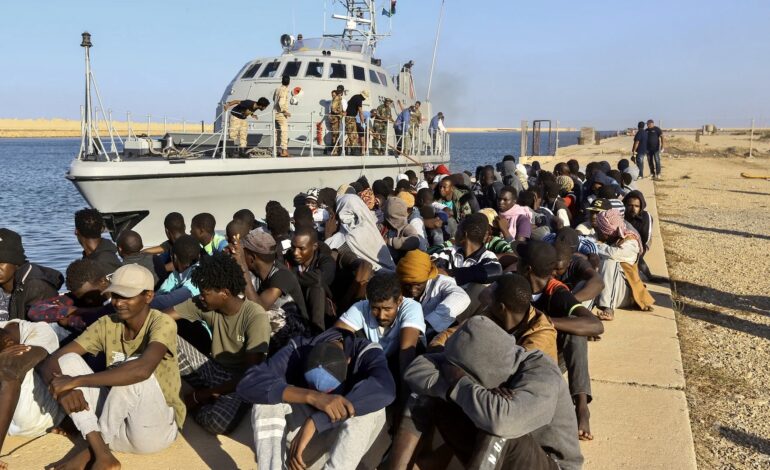 Migrants in Tripoli, Libya’s capital have demanded their immediate deportation to a safe location due to impoverished living standards in detention centers and ill-treatment by Libyan authorities.

Severally, migrants have protested outside the United Nations High Commissioner for Refugees (UNHCR) headquarters in Tripoli while holding banners.

One Sudanese migrant Omar Idris claimed that they have been beaten, detained, and imprisoned by the authorities.

“Of course, we came here to immigrate; we registered with the commission (UNHCR). We lived in Gargaresh (a town 12 kilometers west of Tripoli). We were beaten and taken to jail, and as you can see, now we are all here; some of us came out from jail yesterday,” he said.

Adding, “We have women and children here, and also sick and injured, we are all suffering, and the reason we are here is that we demand immediate deportation to a safe place.”

The UN agency said that about 10,000 men, women, and children have currently been detained in poor conditions in official detention facilities in Tripoli.

UNHCR officials said that tensions with migrants demanding urgent aid and their deportation from Libya resulted in the injury of two staffers and impeded the access of other asylum seekers to the center.

Musa Khamis, a migrant from Darfur, Sudan says that migrants are not treated equally.

“I’ve been in Libya for two years, here in Tripoli, and now we’ve been here for ten days without water, food, or anything. Why don’t they want to let us (into the UNHCR office)? Only Syrians, Ethiopians, and Eritreans enter, and they haven’t let us in or give us any aid or anything; we have nothing.”

Early on Saturday, the International Organization for Migration (IOM) shunned the murder of six people in one of the capital’s migrant detention centers.

The development comes a week after authorities rounded up over 5,000 migrants in a major crackdown and after U.N.-commissioned probe officers said abuses and ill-treatment of migrants in Libya amount to crimes against humanity. 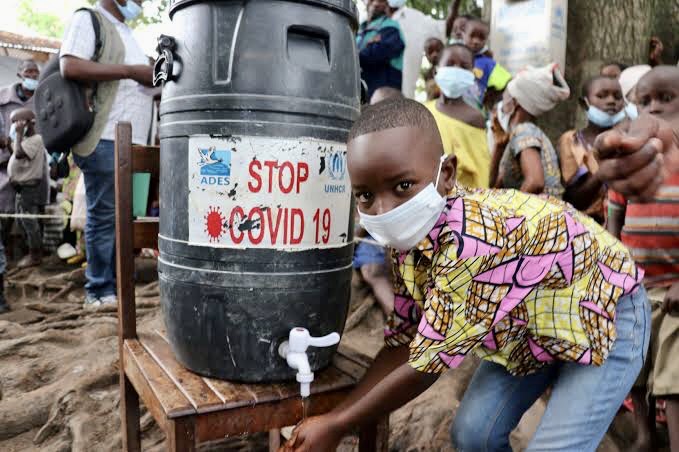 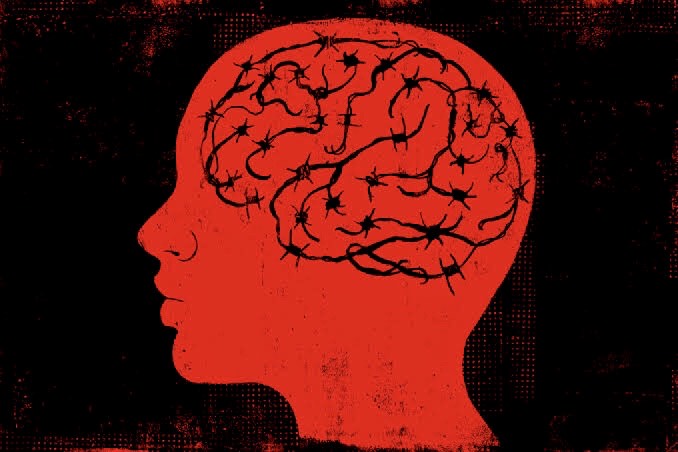