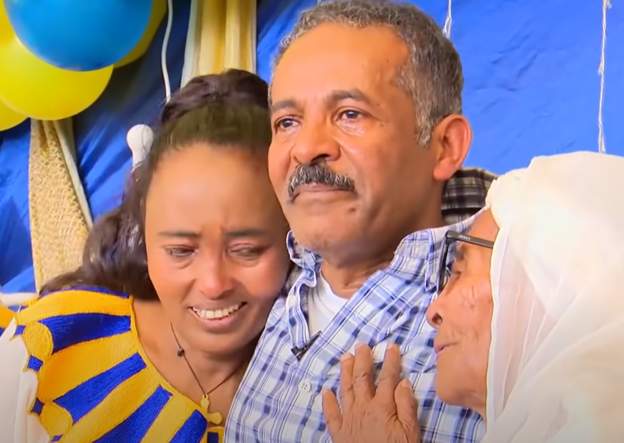 An Eritrean man separated from his mother as a child has finally been reunited with her after 47 years.

Making an emotional appearance on an Ethiopian TV channel EBS days ago, his mother, Zenebech, said her daily prayer was “to see my son before I die”.

Soon after, Mussie Kahsay Tesfagergis surprised her with a phone call before flying from his home in the United States to Ethiopia where his mother currently lives.

Mussie’s eyes were teary as he arrived at the airport, recalling his mother. When questioned on what gift he had brought his mother, he replied: “Myself.”

The duo was introduced at a ceremony hosted by the family and EBS. According to Mussie, he had no real memory of his mother, but knew her face from photographs.

The two sobbed as they embraced each other.

“I feel happy when I see my mother after all these years. This is the happiest day of my life,” Mussie said.

“I’d love to kiss the sky, but I couldn’t reach it. I owe my gratitude to all Ethiopians,” his mother said.

Mussie’s long-lost brother said: “I am really happy – I had only seen him in a photo.”

As a child, Mussie was taken by his Eritrean father who was an air force mechanic, and travelled to Asmara, the capital, with his two brothers.

They left their mother in 1966, during the reign of Haile Selassie. Zenebech, the mother,  never heard from her sons again.

She, however, received a letter during the Derg period, revealing that one son had gone to the bush to fight alongside the Eritrean People’s Liberation Front (EPLF) and the other two had moved abroad. 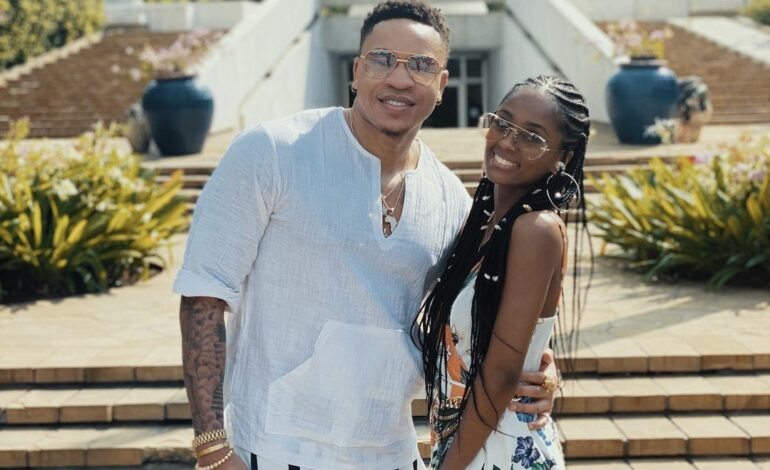 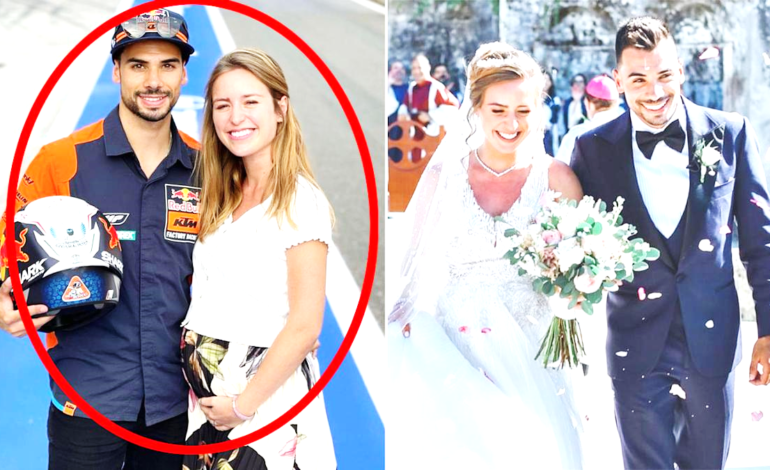