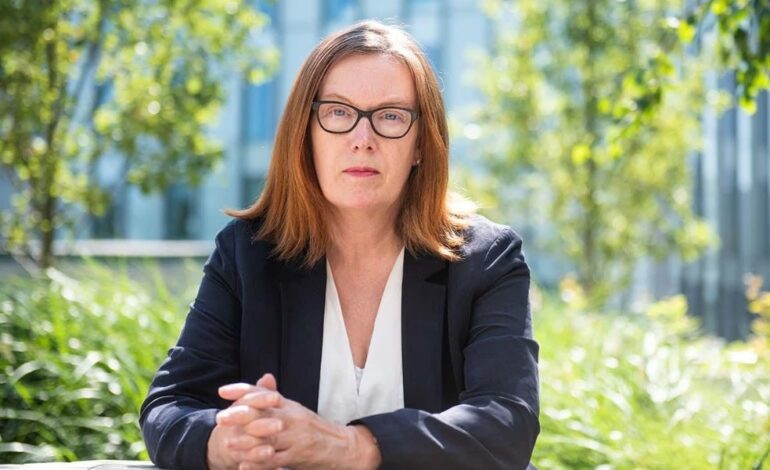 LONDON, ENGLAND — One of the scientists working on the Oxford-AstraZeneca COVID-19 vaccine warns that unless more money is spent on research and preparations to deal with emerging viruses, the next pandemic may be even more contagious and lethal.

Ahead of a speech on Monday, Professor Sarah Gilbert released an excerpt of her remarks urging that the scientific advances made in fighting deadly viruses “must not be lost” in the face of the current pandemic.

“This will not be the last time a virus threatens our lives and our livelihoods,” …. “The truth is, the next one could be worse. It could be more contagious, or more lethal, or both.”

As the COVID-19 threat fades, Gilbert will urge governments to redouble their commitment to scientific research and pandemic preparedness.

As the designer of the Coronavirus vaccine, the Oxford professor is credited with saving millions of lives.

As a vaccine maker and tester for more than 10 years, she has primarily used antigens from malaria and influenza. She initiated the SARS-CoV-2 vaccine project in early 2020 when it was discovered that Covid was spreading in China.

Over 170 countries use the vaccine developed by her team. Earlier this year, the vaccinologist was awarded a damehood for her work in developing the Covid vaccine.

As for the Omicron variant, Gilbert explained: “The spike protein of this variant contains mutations already known to increase virus transmission.”.

In addition,” there are other changes that may mean antibodies produced by vaccines, or by infection with some variants, are less effective at preventing Omicron infection”.

According to recent reports, more than two-thirds of housebound people have not received their booster shots – including many at greatest risk of contracting the disease.

According to The Daily Telegraph, an unpublished Whitehall analysis viewed by the paper found that only 170,000 housebound people received their dose of the vaccine by the end of last week out of an estimated cohort of 470,000.

On the other hand, more than 60% of people over 50 have already received their boosters. There are warnings that the doctors who provided the first and second jabs to the housebound are no longer participating because they have no time or staff.

Upon hearing from the NHS, a spokesman stated: “Local NHS and GP teams are communicating with their eligible housebound patients, and we are working closely with St John Ambulance to provide support in local areas.”.

In addition, we are providing additional funding to ensure that all eligible housebound patients are offered boosters rapidly and safely as possible.” 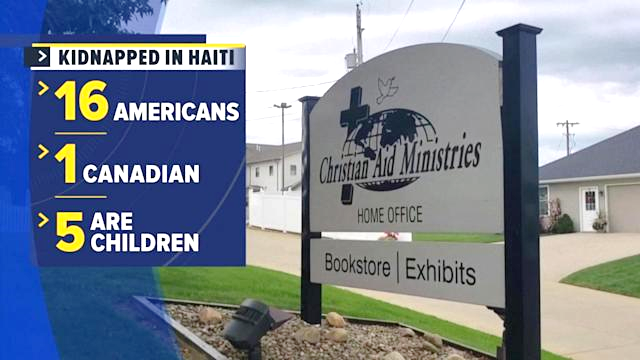 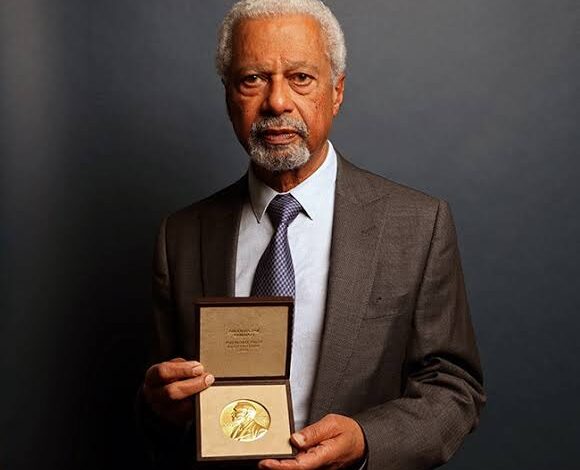