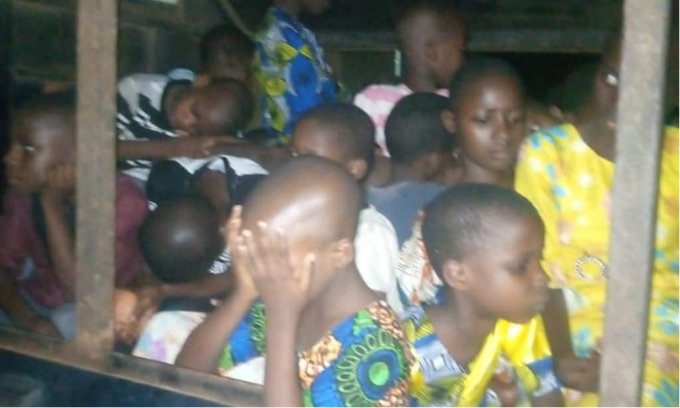 Nigerian police have rescued dozens of people, many of them children, from a church where they had been told to wait for what they believed would be a divine happening, a police statement said.

Police raided the Whole Bible Believers Church in southwestern Ondo State, Nigeria on Friday after a tip that children were being kept there against their will. Seventy- seven people including 26 children were rescued and two church pastors were arrested, Ondo State police spokeswoman Funmilayo Odunlami said.

Police said they had been kept in the church after being told they must wait for Rapture, a belief among some Christians that they will ascend to heaven at the end of the world.

One of the pastors had “told the members that Rapture will take place in April but later said it has been changed to September,” the statement said. “Another family who was also around during the rescue said their daughter… dropped out of school due to the strange teachings of the pastor and left home in January.”

While being paraded at the police headquarters, Akure on Saturday, the pastor in charge of the church, David Anifowose, had said he received the instruction from God that they should camp in the church until his second coming.

However, the children refused to follow their parents after they were handed over to them by police command at the state headquarters in Igbatoro.

The children were said to have insisted that they would not leave the station until the arrested pastor and others were freed.

While lamenting that the children had been hypnotised with what they described as black magic, the parents maintained that the victims should be thoroughly examined psychologically. 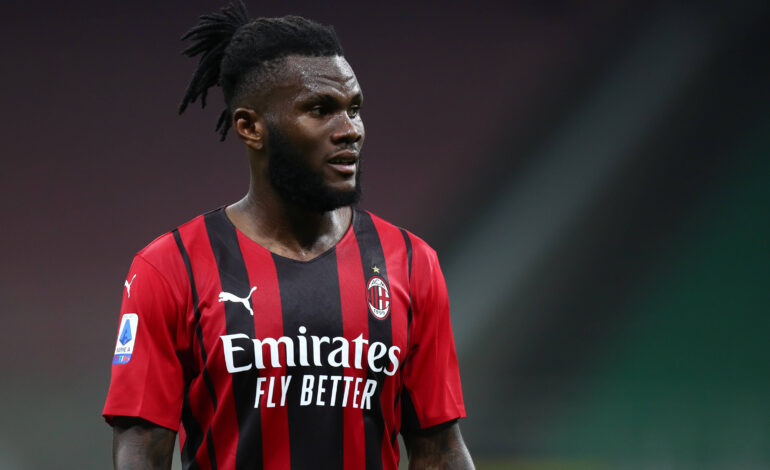 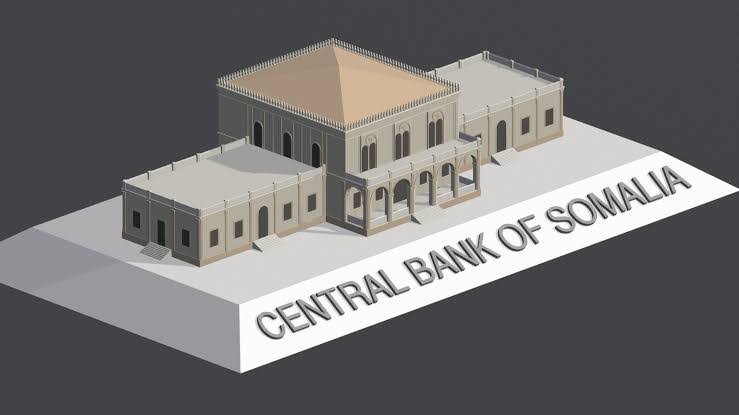