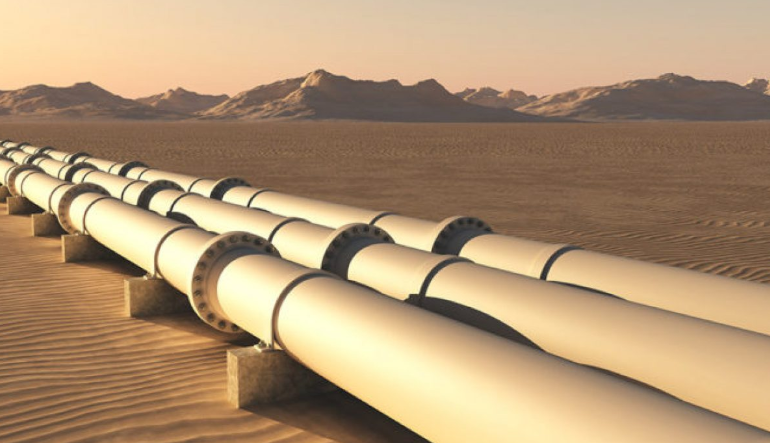 Nigeria 🇳🇬 has given the go-ahead to the state-owned Nigerian National Petroleum Corporation (NNPC) to carry out a deal to build a gas pipeline from Nigeria to Europe 🇪🇺 via Morocco 🇲🇦 .

There have been reports of increased demand for African energy supplies from the EU, which is attempting to wean itself off Russian oil and gas.

“This gas pipeline will transport gas to 15 West African countries as well as Morocco, and from Morocco to Spain and Europe,” Timipre Sylva, the minister of state for petroleum resources, explained.

“We won’t know the exact cost of the pipeline until the engineering design is completed. When that time comes, we’ll discuss funding options,” he went on to say.

Nigeria is a member of the OPEC group of major oil producers and has huge gas reserves – the largest proven reserves in Africa and the seventh largest globally.

On 30 May, Tanzania 🇹🇿 transported 60,000 tonnes of coal to the Netherlands. 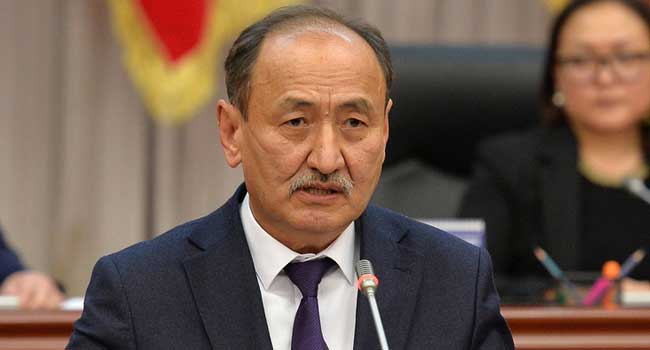 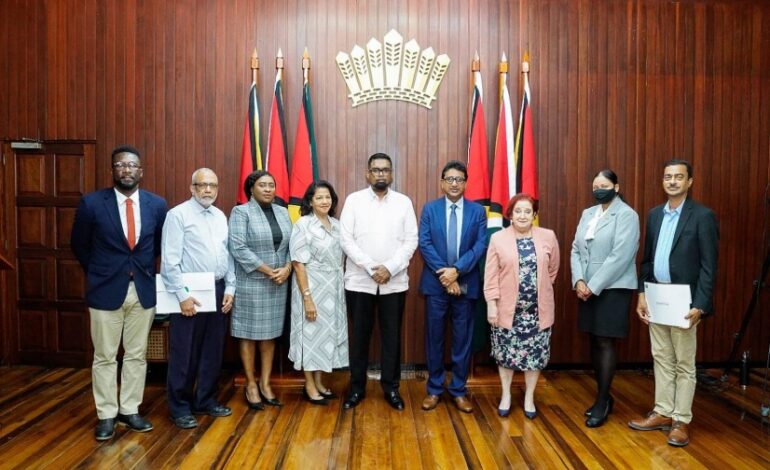