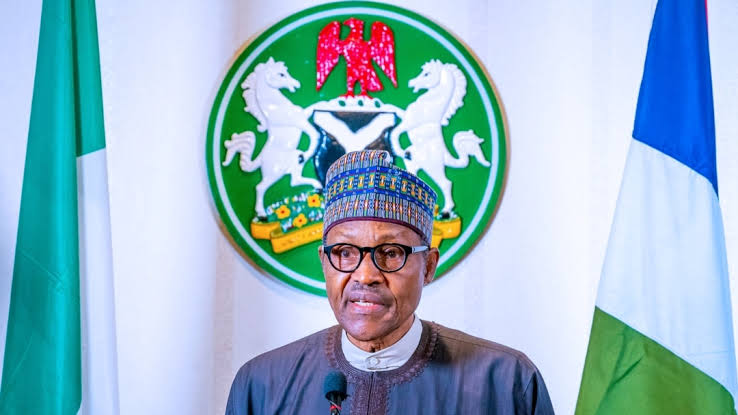 President Muhammadu Buhari on Thursday night expressed appreciation to Portugal for the deployment of weapons and training of military personnel to ensure peace in Africa.

President Buhari said at the dinner attended by the President of the Portuguese National Assembly, Augusto Santos Silva, and Prime Minister Antonio Costa that the Nigerian Government has made it a priority to tackle the issue of insecurity in Nigeria, the ECOWAS, and the Sahel.

He added that this would not have been successful without regional as well as global partners.

President Buhari expressed optimism that his visit would further strengthen the goodwill and collaboration between the two countries.

He noted that the establishment of a Joint Commission, which is one of the main priorities of the visit, would further promote the full realisation of the objectives of bilateral relations, achieving concrete, specific and viable projects and programmes for the benefit of citizens of the two countries. 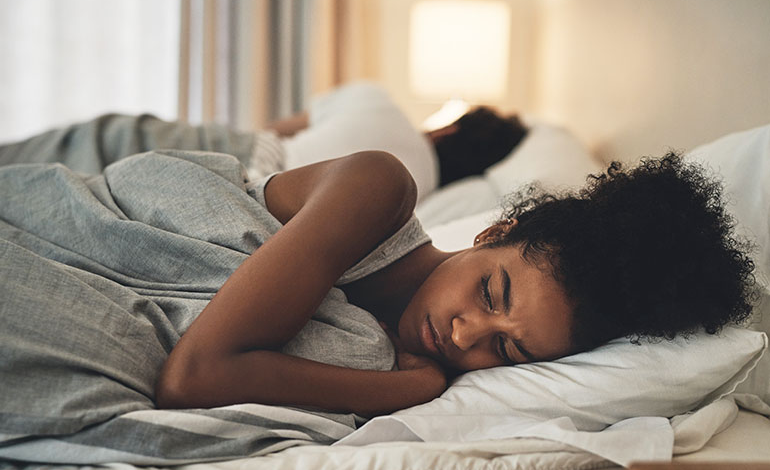 BAD RELATIONSHIPS AND YOUR HEALTH 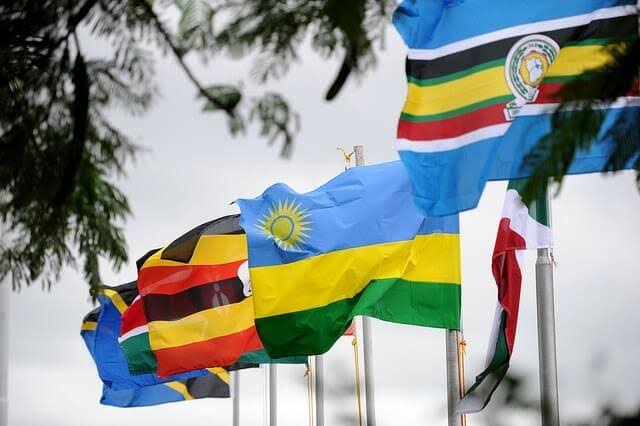