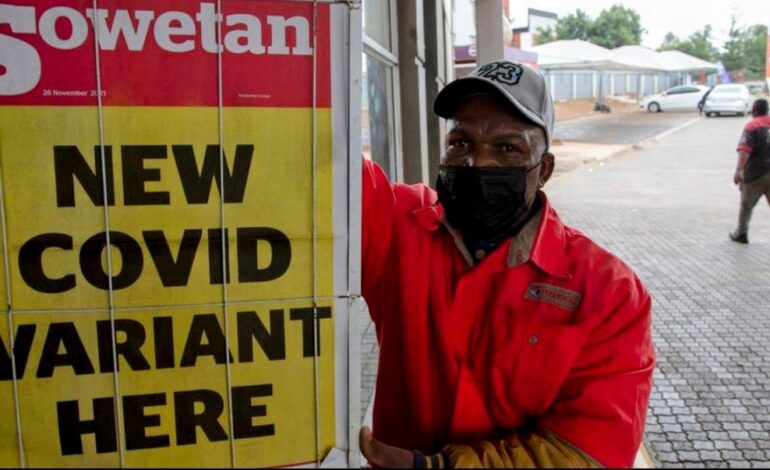 Amid escalating cases of the Omicron infections, people around the globe have been left in panic following scanty knowledge on the new COVID-19 variant.

The new Coronavirus mutation, which the World Health Organisation has classified as one ‘of great concern’ has mostly affected the southern African region.

This follows reports that cases have been increasing at a faster pace in the region triggering travel bans.

The European Union, United States, Asia among others, have all joined hands in banning flights coming from the region, a move South Africa and Botswana have highly condemned.

South Africa was the first country to detect the variant before its neighbouring countries followed.

The country’s health ministry was concerned with attempts to stigmatise the variant and label a country where it was first detected as its country of origin.

However, it dispelled the assertion that the variant originated from Bostwana, as the majority of the 19 cases recorded had a travel history.

Botswana’s minister of health Edwin Dikoloti in a statement said that the new virus was detected in the four foreign nationals who entered the country on November 7, on a diplomatic mission.

According to Dikoloti, the four delegates tested Covid-19 positive on November 11 as they were departing, the genomic sequencing confirmed that they had the Omicron variant on November 24.

Despite the revelation, no one has revealed the country or countries the four diplomats came from.

Omicron is causing worry as it has over 30 mutations and Scientists believe the variant is capable of rapid transmission. It  may pose a threat to even the vaccinated.

Currently, the Omicron mutation has been detected in the UK, Germany and Israel among many nations.

The development has brought into light the issue of unequal vaccine availability as the African continent does not produce, or order in masses.

China, on Monday, pledged to offer one billion vaccine doses to Africa owing to the fact that the continent is struggling to secure Covid vaccines.

In a speech accessed through a video link to the China-Africa summit in Senegal, President Xi Jinping said his country would donate 600 million doses directly while 400 million from other sources such as investing in production sites across the continent.

President Xi’s promise comes as part of the forum between China and African states held in the city of Diamniadio near Senegal’s seaside capital, which emphasised trade and security, among other issues.

The gesture is not the first from China as it has previously donated millions of home-produced Sinopharm vaccines to poor African countries in the wake of Covid-19. 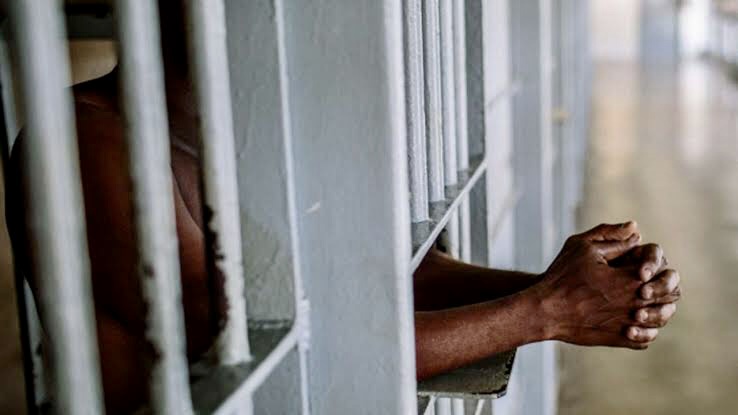