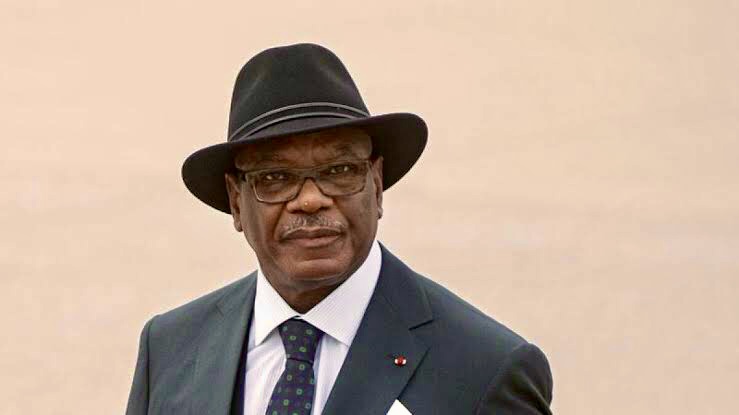 Despite suffering a minor stroke two years ago, the cause of his death on Sunday was not immediately clear.

Keita died at 09:00 GMT at his home in the capital Bamako, a member of his family told AFP news agency.

The ousted president led Mali for seven years until 2020, when he was toppled in a coup after mega anti-government protests over his handling of jihadist unrest.

Demonstrations against his leadership were also catalyzed by an economic crisis and disputed elections.

Keïta was in politics for over three decades, serving as a socialist prime minister from 1994 to 2000.

Born to a civil servant father in the southern city of Koutiala, he pursued literature, history and international relations in Paris.

The ousted leader lived and worked in France for decades, where he also taught at the University of Paris, before going back to Mali in 1980.

In Mali, he first worked as an adviser to the European Development Fund.

The deceased, according to residents, will be remembered variously as a generous, irascible and divisive figure by his entourage.

Since the outbreak of independence and jihadist insurgencies in 2012, Mali has been in the grip of a security and political crisis.

In 2013, President Keïta was elected on a promise to “bring peace and security“, gaining victory by a landslide. However, his government failed to put an end to Mali’s grave security challenges, and he was ousted by the military in August 2020.

Days later, the ex-President suffered a minor stroke and was flown to the United Arab Emirates for medical treatment.

According to Francophone African news site Jeune Afriqu, Keïta kept a low profile thereafter, living in Bamako with his wife Aminata who made frequent trips to Ivory Coast to visit their sons living there.

In May 2021, Mali’s new military rulers staged a second coup, announcing a further three-year delay to elections that were meant to take place this February.

Their last move made them the target of sanctions last week by the EU as well as its neighbors in the West African regional bloc Ecowas. 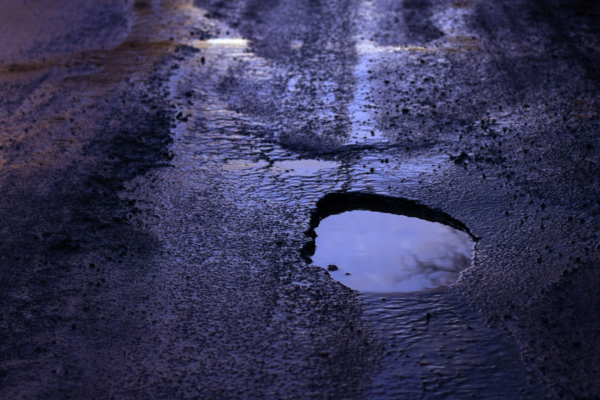 SOUTH AFRICANS DECRY THE POOR STATE OF THEIR ROADS 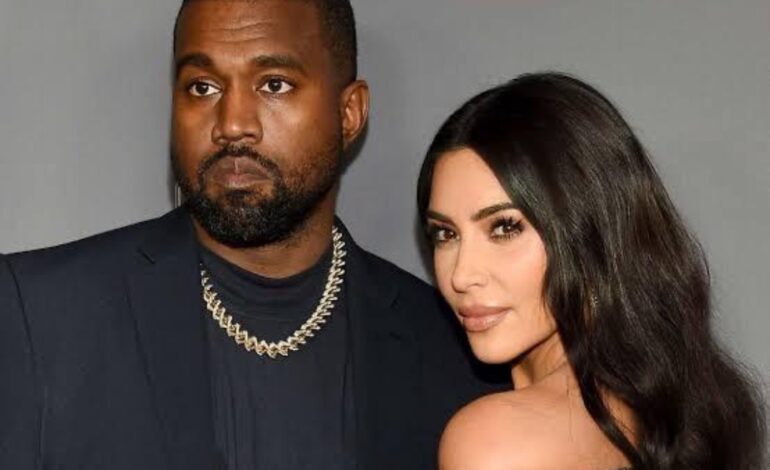