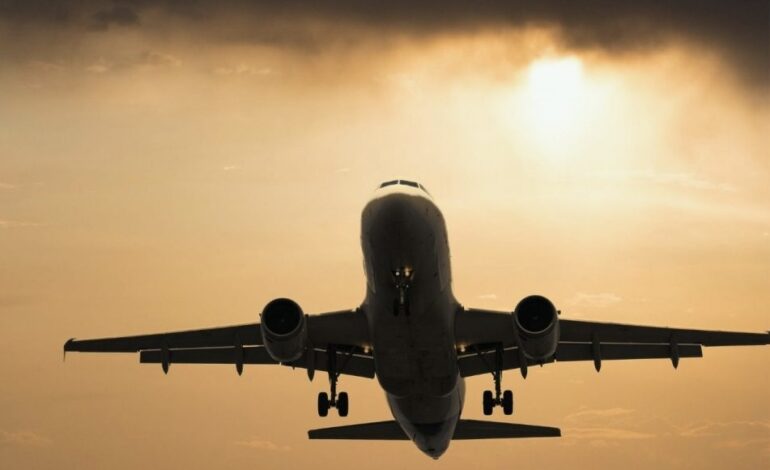 A small passenger plane with 11 people on board crashed in a forest near Cameroon’s capital, Yaoundé, on Wednesday, the transport ministry reported.

The cause of the crash was not immediately identified. However, the plane lost radio contact with air traffic controllers and was later located in the forest near Nanga Eboko, around 150km (90 miles) north-east of Yaoundé, the ministry revealed in a statement.

The aircraft was flying from Yaoundé Nsimalen airport to Belabo, in the east of the country, it added.

According to AFP news agency, official sources said that the plane was chartered by a private company, the Cameroon Oil Transportation Company (COTCO) that maintains a hydrocarbon pipeline that runs between Cameroon and neighboring Chad.

It disclosed that the crash was the first major air catastrophe in the country since 2007, when a Kenya Airways plane carrying 114 people crashed after take-off from Douala Airport.

Three years later, an investigation by Cameroon’s civil aviation authority concluded that the crash was due to pilot error.

Since then, Cameroon has only experienced minor air accidents involving small passenger planes or helicopters. 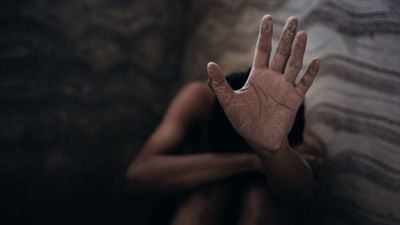 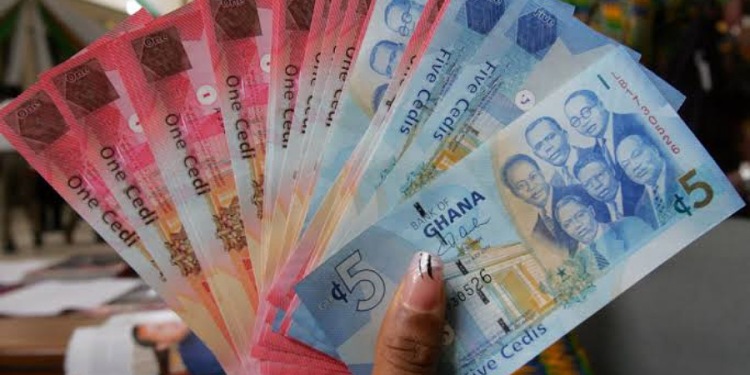 GHANA’S CONSUMER INFLATION RISES TO 23.6% IN APRIL, HIGHEST IN 18 YEARS