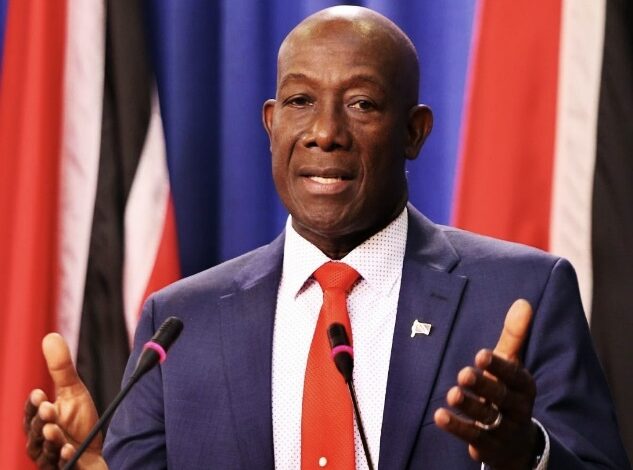 TRINIDAD AND TOBAGO- It is no longer possible to insulate the population from the effects of changes in oil prices, as the cost of maintaining fuel subsidies has become prohibitive. This was stated by Prime Minister Dr. Keith Rowley.

PM Rowley warned the nation that the price increase in oil could mean increased prices at the pumps in Trinidad and Tobago.

As the country has been importing crude oil to refine and export, the current high oil prices on the world market will not insulate Trinidad and Tobago, he said.

“We will see how much funding we can find to take the pressure off the population, but they cannot be insulated completely. I don’t see the hike in oil prices as opening up volumes, because we are not producing the same levels as before.”

The cost of filling the fuel tank of a pickup is approximately $205, but it would cost $363 at the new price. Maxi taxis currently take $280 to fill their tanks, and this could increase to $497 with new prices.

“In 1997 government created a subsidy fund, meaning that for anyone that produced oil in the country, a levy was attached to the gross production that you pay into the subsidy fund.”

That money is what is used to subsidise fuel. There was no shortfall in the subsidy fund at the time because it matched the subsidy itself, and the subsidy was related to the price of oil.”

PM Rowley emphasized, “We are not producing the volumes of oil to cover the prices to put the subsidy at the pump.”

Keeping the subsidies on LPG, kerosene, and diesel in their current form would result in a shortfall of $767 million, which the government would have to borrow, he said.

According to the head of state, he has instructed the Energy and Energy Industries Ministry to accelerate its efforts to acquire electric buses, as well as to ensure that all public vehicles are electric.

The Minister for Public Utilities, Marvin Gonsalves, said as part of the greening of the energy sector, the government was in talks with Shell and BP about bringing ten megawatts of power into the country.

According to him, a policy is on the way for people to transfer excess energy from solar appliances to the grid, but it is still to be worked out who would pay for the extra power. 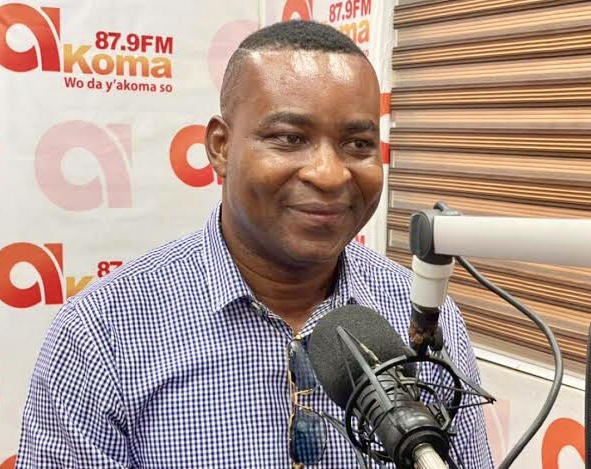 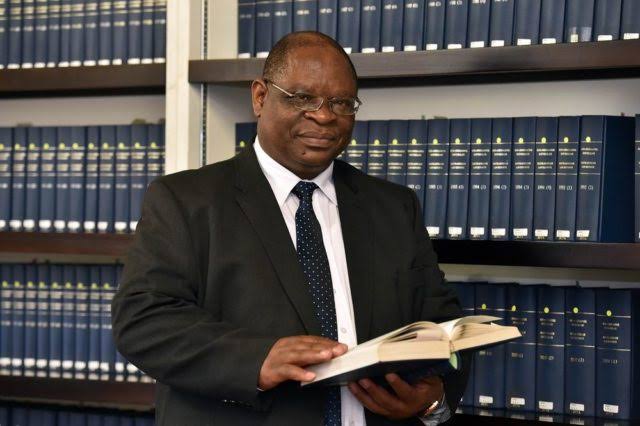