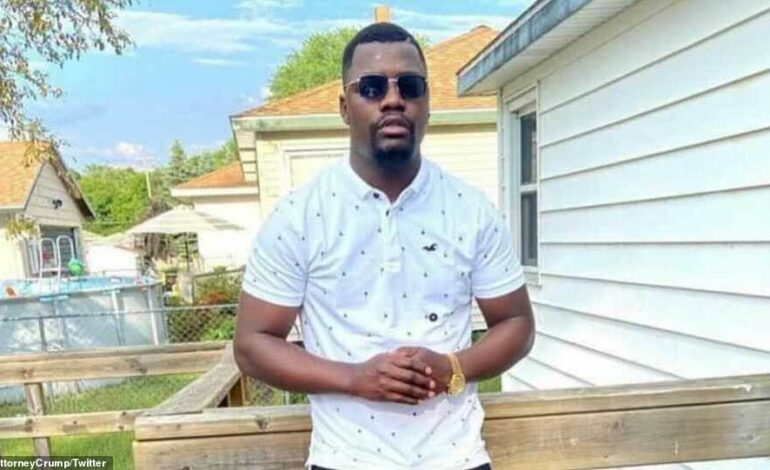 Police in Michigan have released video of a black man being shot in the back of the head by a white cop during a struggle over the officer’s Taser following a traffic stop, prompting calls for justice as the family’s high-profile attorney claimed ‘unnecessary, excessive use of force was used.’

Police released footage on Wednesday showing Patrick Lyoya, 26, (a Congolese immigrant to the US) facedown on the ground as he is fatally shot by the officer in Grand Rapids on April 4 amid a public outcry for transparency.

The newly released footage also shows the events leading up to the shooting, such as a traffic stop based on suspicions about Lyoya’s license plate, which resulted in a brief foot chase and struggle over the cop’s Taser.

None of the videos show Lyoya attempting to grab the cop’s Taser, but the cop can be heard yelling at him to let go of the device, which was deployed twice but did not strike anyone, according to officials.

‘The video clearly demonstrates that this was an unnecessary, excessive, and fatal use of force against an unarmed black man who was confused by the encounter and terrified for his life,’ Crump said in a statement.

‘It should be noted that Patrick never used violence against this officer, despite the officer using violence against him on multiple occasions for what was a misdemeanor traffic stop,’ he added.

Grand Rapids police have placed the officer, a seven-year veteran who has not been publicly identified, on administrative leave and have requested that the Michigan State Police investigate the shooting.

The city’s new police chief, Eric Winstrom, cited a need for transparency in releasing four videos on Wednesday, including critical footage of the shooting captured by a passenger in Lyoya’s car on that rainy morning.

The videos released by police on Wednesday were taken from the officer’s squad car’s dashboard, his body-worn camera, and a neighbor’s surveillance camera.

Lyoya, a native of the Democratic Republic of the Congo, is seen stepping out of the car on a rainy street near Griggs and Nelson SE, seemingly perplexed and asking, ‘What did I do?’ as the officer repeatedly asks for a driver’s license and orders him to return inside the vehicle.

Lyoya confirms that he speaks English before opening the driver’s side door and speaking to his passenger.

He then shuts his door, turns his back to the officer and appears to walk away.

‘No, no, no, stop, stop,’ the officer is heard saying, and puts his hands on Lyoya’s shoulder.

Lyoya is seen resisting the officer and then starts running until the officer tackles him to the ground.

Lyoya and the cop grapple in front of several homes while Lyoya’s passenger got out and watched.

The officer repeatedly orders Lyoya to ‘let go’ of his Taser, at one point demanding: ‘Drop the Taser!’

It is not clear from any of the videos if or when Lyoya tried to grab the cop’s Taser, but the cop is heard yelling at him to let go of the device, which was deployed twice, but didn’t strike anyone, officials said.

At this point, the officer’s body camera suddenly turns off.

Chief Winstrom explained that turning off the body camera requires three seconds of pushing a button, and he believed the pressure from Lyoya’s body caused the deactivation.

However, additional video footage — from the neighbor’s doorbell security system, the officer’s vehicle’s dashcam, and a bystander’s cellphone — captures different perspectives of the incident.

The fight over the Taser, according to Winstrom, lasted about 90 seconds. The officer was on top of Lyoya in the final moments, kneeling on his back at times to subdue him.

‘From what I can tell from the video, the Taser was used twice. ‘There was no contact with the Taser,’ Winstrom told reporters. ‘Mr. Lyoya was also shot in the head. However, that is all the information I have.’

Lyoya and the cop fight in front of several houses, while Lyoya’s passenger exits and observes.

The officer repeatedly orders Lyoya to ‘let go’ of his Taser, eventually demanding, ‘Drop the Taser!’

None of the videos show Lyoya attempting to grab the cop’s Taser, but the cop can be heard yelling at him to let go of the device, which was deployed twice but did not strike anyone, according to officials.

The officer shooting Lyoya in the back of the head was captured on audio from a home surveillance camera in the neighborhood.

Chief Winstrom has not yet identified the officer, but has confirmed that he is on paid leave while investigations are underway.

‘Being from Chicago for the last 20 years, I’ve dealt with many police shootings myself, so I do have a lot of experience in this,’ said the chief. ‘I was hoping I wouldn’t have to use that experience here.’

Prosecutor Chris Becker, who will decide whether or not to charge Winstrom, objected to the release but said Winstrom could act on his own.

However, Becker cautioned the public not to expect a quick decision.

‘While the videos released today are important evidence, they are not the entire picture,’ he said.

The April 4 death of Lyoya has outraged members of his family and sparked protests in Grand Rapids by activists who say it represents the latest example of police violence against young Black men.

‘Another Black man has died at the hands of police, and the officer in this video has got to be held accountable,’ the NAACP said in a written statement responding to the video.

‘President Biden, sign the police reform executive order now. While we fully understand an executive order is not a substitute for meaningful legislation, we must do everything in our power to protect our community,’ the NAACP said.

On Wednesday, several hundred protesters gathered outside the Grand Rapids Police Department following the release of the videos with some cursing and shouting from behind barricades.

The group demanded that officials make public the name of the officer in the shooting. 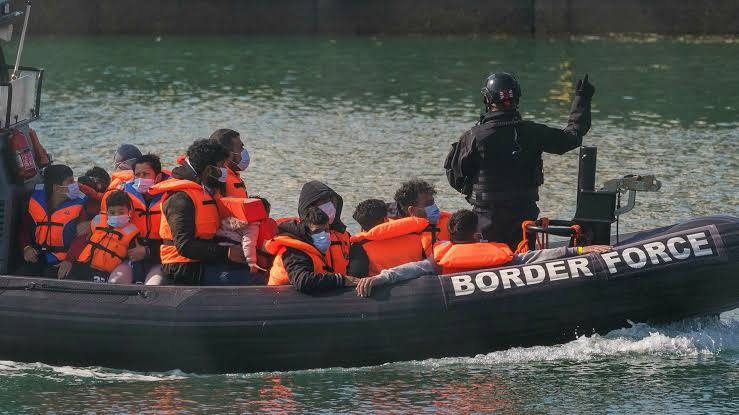 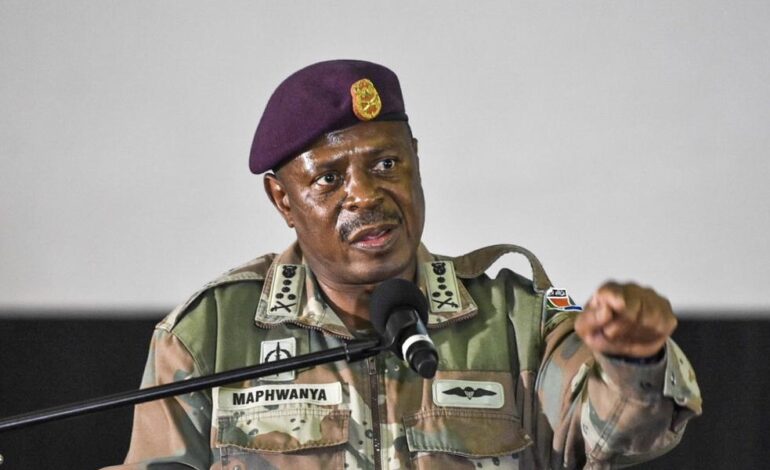