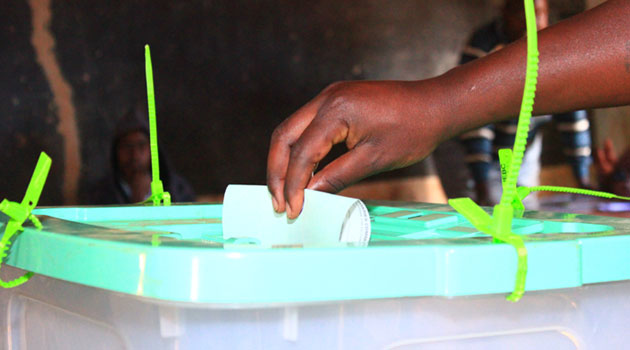 The Kenyan general election on August 9 will be spectated by observers from the African Union (AU).

Before, during, and after the elections, the core team will monitor electoral preparations, evaluate political dynamics, as well as the actual competitiveness and fairness of the campaign, and stay in constant touch with national and international stakeholders, according to the AU.

Early in May, the East African Community and the Common Market for Eastern and Southern Africa deployed a combined high-level pre-election inspection mission to ensure free, credible elections that would improve Kenya’s democratic process. 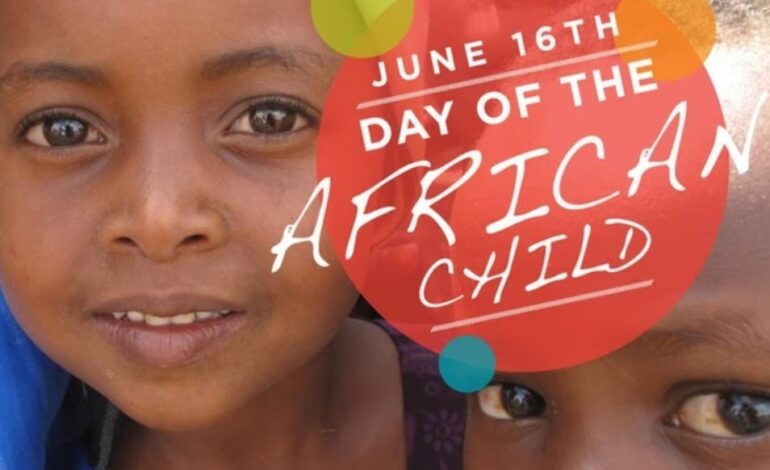 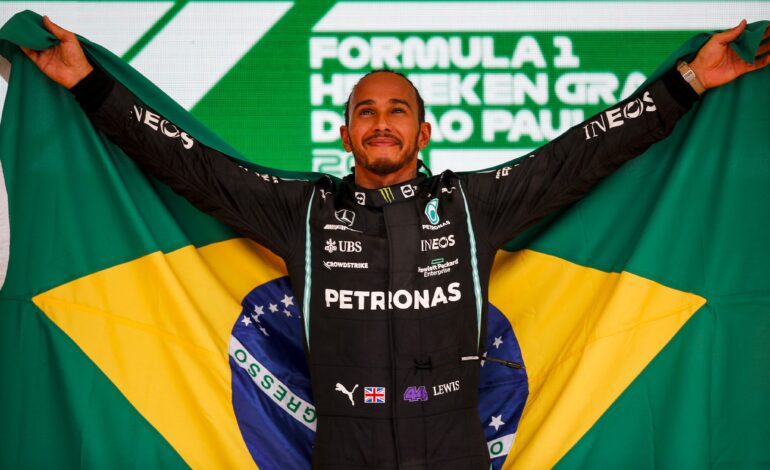