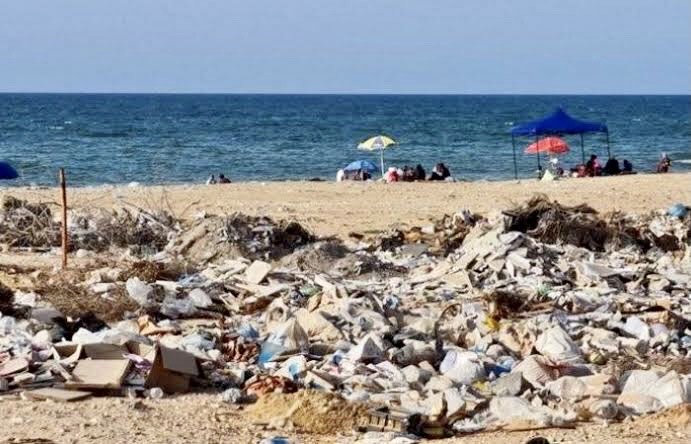 Tripoli’s Mediterranean coast is no longer the same and it is denying residents of the war-filled Libyan capital the highly-anticipated escape.

Rubbish is piled on the sand and untreated sewage has made its way into the water.

Despite the roasting summer heat, the ministry of Environment ordered the closure of a series of beaches across the 30-kilometer (18-mile) Greater Tripoli coastline.

“The situation is catastrophic,” Abdelbasset al-Miri, the ministry official tasked with monitoring the coast said.

“We need quick solutions for this problem because it harms the environment just as much as it harms people.”

Reports reveal that the daily release of untreated sewage from Tripoli’s two million population has made this area the most polluted segment of the North African nation’s 1,770-kilometre coastline.

Currently, plastic bags, cans, and bottles plague the shore and the water.

On one of the beaches next to a huge hotel, open-air rivulets direct untreated wastewater into the large water body were some young men brave the polluted waters in search of cool.

With a decade of conflict, Libya’s infrastructure has continually been devastated.

Other contributing factors include state collapse and neglect following the 2011 overthrow and murder of dictator Moamer Kadhafi in a NATO-backed rebellion.

However, Tripoli’s only sewage works shut down years before that, just like several other industrial facilities shaken over a lack of maintenance or minimal funding.

With that, all of Tripoli’s wastewater goes directly into the Mediterranean.

“Huge amounts of sewage gets dumped in the sea every day,” Sara al-Naami of Tripoli city council said.

Recent laboratory tests have revealed there is “a high concentration of bacteria, 500 percent more than normal,” including E. Coli, at five sites along Tripoli’s coastline, she added.

“We have raised the issue of pollution in Tripoli’s seawater with the former and current governments, and emphasized the urgent need for a sanitation facility,” Naami said.

However, in absentia of such infrastructure, “temporary solutions” are required, such as settling tanks to filter wastewater just before it hits the sea. 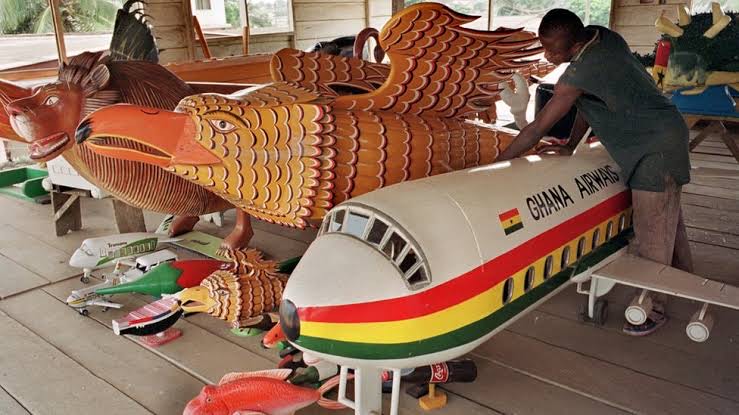 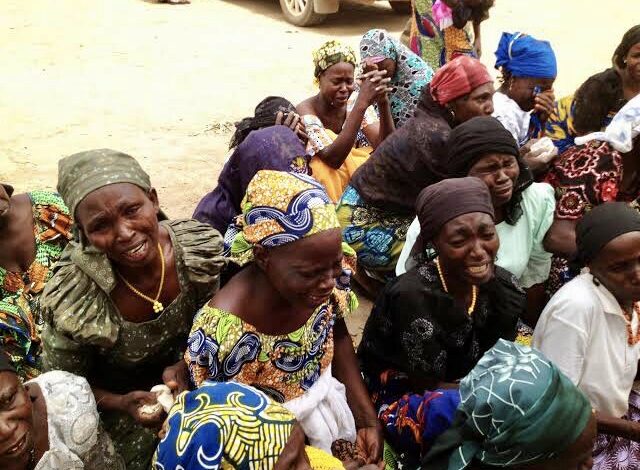