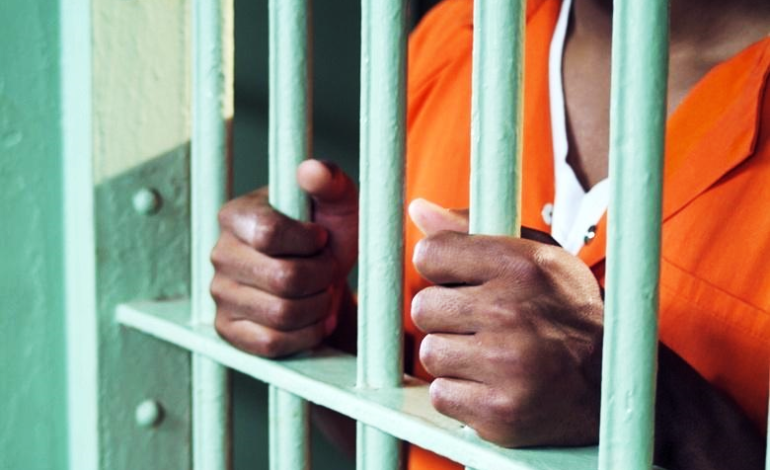 KINGSTON, JAMAICA- Providing inmates with food at the island’s correctional facilities costs the government over half a billion dollars a year.

Obtaining figures from the Jamaica Observer, one inmate in 2020 would cost $13,000 to feed each month, and the island’s prison population is estimated at approximately 3,700.

The issue of prisoners being fed has been a source of controversy for Jamaicans over the years. Many people believe prisoners should be forced to work so they can feed themselves and pay their debts to society.

Jamaica has two farm prisons – Tamarind Farm Correctional Centre in St Catherine and Richmond Adult Correctional Facility in St Mary. However, sources tell say that little is happening in terms of work and productivity in the mostly fallow fields.

According to a source close to the Richmond Adult Correctional facility said: “There isn’t enough staff and we have to focus more on security, so farming takes a back seat. We do a few things here and there, but nothing significant. Several other institutions receive eggs from a small chicken farm, while our pig breeding program has hit an all-time low. “

Adding, “It is time for the authorities to examine what is going on seriously since there is enough land for cultivation and production and we should be putting more into the system in terms of ground provisions, meat, and vegetables. In that case, the burden on taxpayers would be lessened, and funds could be diverted to more rehabilitation programs.”

According to a correctional officer at a high-security facility, many staff members are furious that so much money is being spent on feeding inmates and are calling for an audit of the services.

“The Auditor General’s Department needs to conduct a detailed investigation into what is happening in prisons. The majority of us see it as a money-making venture. Jamaica is in problems in terms of fish heads…It’s a friendship thing and somebody needs to look at how the produce contracts are awarded.”

“You have many prisoners who desperately want to work,” he said.

“They want to do something rewarding. So why is a man sentenced to hard labour and yet he can laze around all day, sometimes causing trouble. In Richmond and Tamarind Farm, so many acres remain unused and are being turned into forest, while the institutions are buying crops like yams, sweet potatoes, cabbage, callaloo, and bananas. The taxpayers of this country deserve an explanation.”

“If there was better management of the men, they would be able to supply all of the fresh produce that is required,” he added.

Despite being questioned by the Sunday Observer, Corrections Minister Zavia Mayne and Commissioner of Corrections Lt Col (Ret) Gary Rowe kept mum about the feeding plan in the service.

In addition to dietary needs, the correctional officer raised concerns regarding diabetics and/or hypertensives.

“We are supposed to have nutritionists and doctors who screen and make recommendations for inmates with medical conditions. In my observation, they are just fed what is available and the daily menu leaves much to be desired.

“I know this prison, but what is served raises questions about where all that money is going. Each day, for instance, rice and dumplings are served. Sometimes cornmeal porridge and crackers are served as well. Saltfish has recently been introduced, and a limited variety of meat is available. So, what is half a billion dollars being spent on annually?” 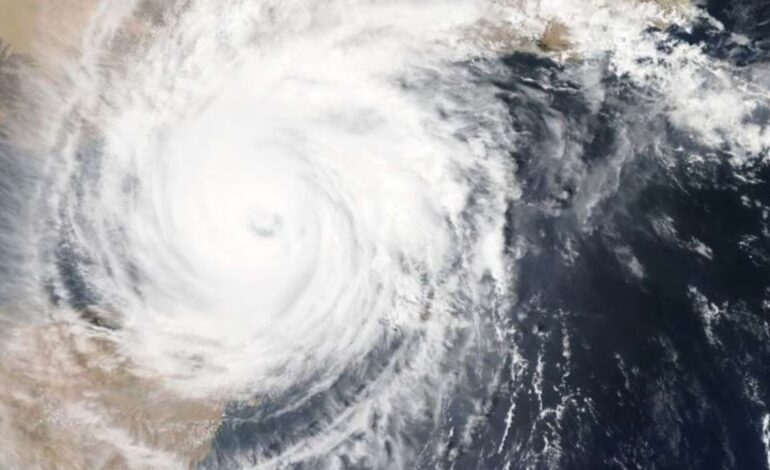