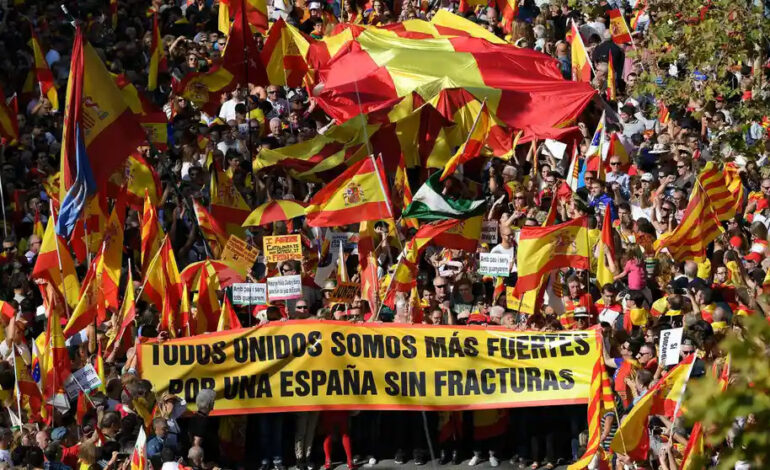 After the brutal murder of at least 37 people, protests broke out across Spain on Sunday night. They lost their lives on Friday while attempting to reach the Moroccan bordering Spanish colonial enclave of Melilla in northern Africa.

In towns including Barcelona, Madrid, Valencia, Bilbao, Seville, Granada, Cádiz, Mataró, and Zaragoza, as well as many more that are scheduled for Monday and Tuesday, anti-racists organized enraged mobilizations.

In cooperation with the Spanish National Police and Civil Guard, Moroccan security officers breached the border between Morocco and Melilla. Migrants who had made it to Melilla were struck, beaten to death, and driven away. Bloodied and battered bodies of helpless individuals are what the European Union’s border policy costs.

The sole land boundaries of the European Union on the African continent are those of Melilla and Ceuta, Spain’s other North African colony. Ten-meter iron barriers, barbed wire, watchtowers, and ruthless harassment of anybody attempting to enter the EU without proper documentation are all used by Spain and Morocco to secure the border.

500 persons who had approached the barriers were attacked, and 133 of them were able to cross, according to a video and many pictures posted on the Pblico website. After organizing themselves, the migrants began a calculated and defiant attempt to cross the border.

But then came the response from the states. The Spanish Police and Civil Guard encircled the migrants who had succeeded in crossing and forced them toward the Moroccan side. According to photojournalist Javier Bernardo, some were able to escape and scurry deeper into Melilla.

He continued by expressing amazement at the Moroccan military operating openly in Spanish territory, which is generally severely prohibited.

The Labor Party’s counterpart in Spain, Pedro Sanchez, as president, praised the efforts of the Moroccan military. He called the migrants’ efforts to find safety and get out of poverty an assault on the “territorial integrity” of Spain.

The Spanish government, which calls itself progressive, has applauded in the declarations of Pedro Sánchez, a massacre which is the product of the EU’s migration policies.

“Despite the indignation of many people in the city, this Spanish semi-enclave in Morocco has tried to maintain normality, as if dozens of people had not been murdered here in cold blood,” said Jess Melillero, a member of the Marx21 socialist organization in Melilla.

When Nato comes together for a warmongers’ conference in Madrid the following week, Spain will work to get “irregular migration” identified as one of the security risks on the alliance’s southern flank.

Sanchez promoted the repulsive deceptions of all governing classes, including that of Britain. If anyone is to blame for all that occurred at the border, the man continued, it is the mafias who deal in people trafficking.

In reality, the borders and policies that keep out migrants benefit these traffickers. And what makes it so lethal is the aggression of the Spanish and Moroccan regimes.

Numerous victims slain and wounded were said to be from Chad, Niger, Sudan, and South Sudan, making them potential asylum seekers under international law, according to even the mainstream United Nations refugee agency.

Together with the PSOE, the formerly radical Podemos party is now in power. Only the application of “international law” was demanded by its spokesman, Idoia Villanueva. Only the deaths of 23 persons who were crushed or smothered close to the Moroccan border were officially acknowledged by the Moroccan government.

Spain has made repeated attempts to hold Morocco accountable for maintaining the border with its enclave. The Moroccan government has already taken on this, and Spain recently backed Morocco’s proposal to deny Western Sahara’s population the right to self-determination.

The demonstrations on Sunday are encouraging evidence that the government’s murderous borders are being resisted. There will be more migrants and refugees as hunger and poverty spread. The fight to topple the border regimes in Britain and the European Union is still going on.

The African Union has thus demanded a probe into the treatment of migrants and refugees at the Morocco-Spain land border after the recent incident.

“I call for an immediate investigation into the matter and remind all countries of their obligations under international law to treat all migrants with dignity and to prioritise their safety and human rights, while refraining from the use of excessive force,” African Union Commission (AUC) Chairperson Moussa Faki Mahamat said. 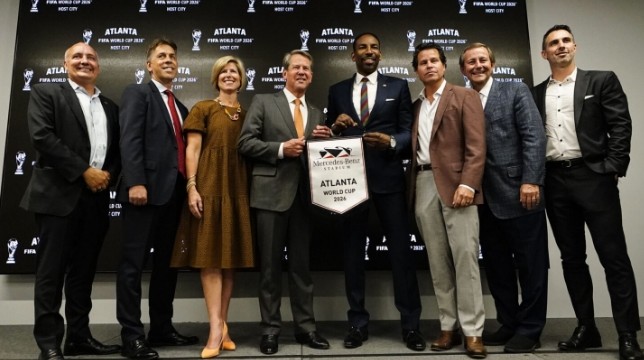 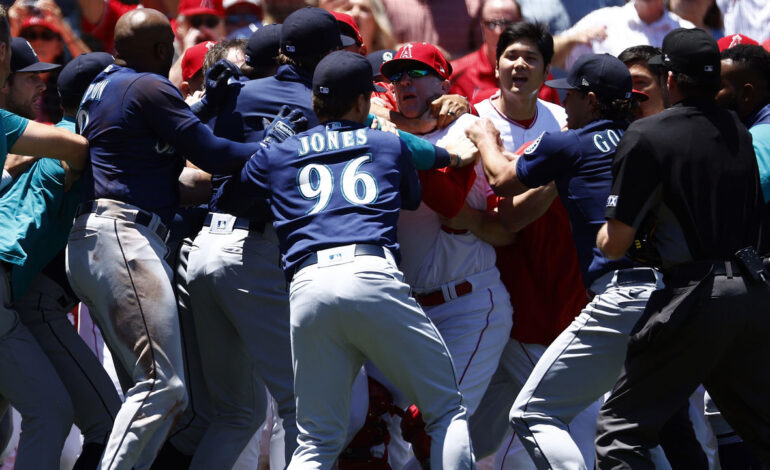