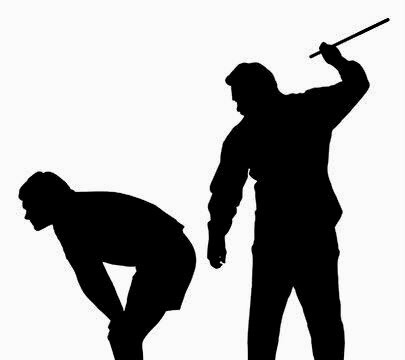 Despite Kenya banning corporal punishment in schools years ago, teachers are coining new ways, some inhumane, to instill punishment on learners just to ensure they are in line with the mantra, ‘Spare the rod, spoil the child.’

Thanks to social media and smartphones; In recent days, images of three Kenyan pupils in school uniform tied to a tree with ropes as punishment have been making rounds on social media.

This has not sat well with Kenyans as netizens have expressed their displeasure about the alleged mode of punishment in one Thiru primary school located in Central Kenya.

The institution’s headteacher, Shelmith Thimba, and her deputy David Maina are reported to have tied the three learners to a tree last Friday as a punishment for truancy and delinquency.

Immediately after the trio was tied, the deputy headteacher is said to have taken the pictures of the pupils before posting them on the school teachers’ WhatsApp group where another teacher leaked them to social media on Tuesday.

“The truth is that the three pupils were tied to a tree Friday last week. It is wrong and we are not happy about it. We feel sorry for the children for whatever they went through. The issue has been taken over by the DCI (Director of Criminal Investigations) office for immediate investigations,” the area’s deputy county commissioner Moses Muroki confirmed.

Following the recent case, Children services officers and the Teachers Service Commission (TSC) in Kenya have condemned the act and similar acts, dubbing them inhumane.

“It is unfortunate that our children can be subjected to such inhumane treatment. This is why we are here as a department to give support to them in terms of child protection intervention,” child officers director  Ezekiel Omwansa said.

The officer asserted that the department will launch a protection and care file to monitor the progress and recovery of the recently affected pupils.

“This will ensure that the trauma and the humiliation they went through does not recur and affect them in their future lives,” the director said.

The director has thus demanded that teachers use the stipulated guidelines while instilling discipline in children.

“It is very embarrassing that the whole world is wondering what is happening in Kenya that children can go through such punishment,” Omwansa said.

SENT TO EARLY GRAVES
In the same region years ago, a 10-year-old girl was beaten to death by a teacher and her classmates just because she could not read.

The male teacher who doubled as the deputy headteacher is reported to have ordered the deceased girl’s desk mates to beat her after she could not read in class. The student developed back injuries that led to her death.

Parents to pupils urged the education ministry to replace the teachers with more humane teachers.

In February this year, a teacher in the capital punished a 12-year-old student over minor offenses by beating her to death.

The learner had rushed out of class to fetch some drinking water when the female teacher started beating her aimlessly on the head.

The girl later developed a headache that led to her admission to the hospital before succumbing.

An autopsy showed that the young girl had died from blunt force trauma on her head, pointing fingers at the teacher.

Separately in 2020, a 14-year old girl died at the Kenyan coast after she was allegedly hit on the head by her teacher for not having an English textbook.

The girl’s mother told Africa Equity Media that her late daughter, who had sickle-cell anemia, died at the hospital after the beating.

“I had presented medical documents to the school about my daughter’s sickness so that they would give her the right treatment which included zero beatings. The school, however, continued canning and even forcing her to clean toilets,” she revealed.

Parents have raised a red flag on the modes of punishment in Kenyan schools calling on the state to intervene. 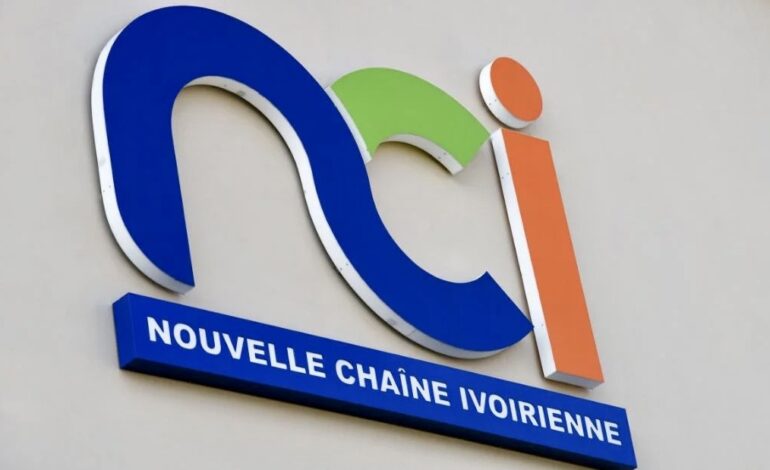 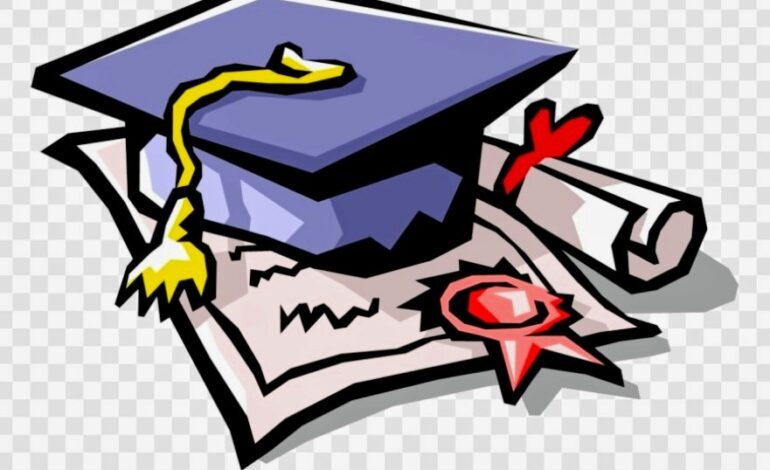