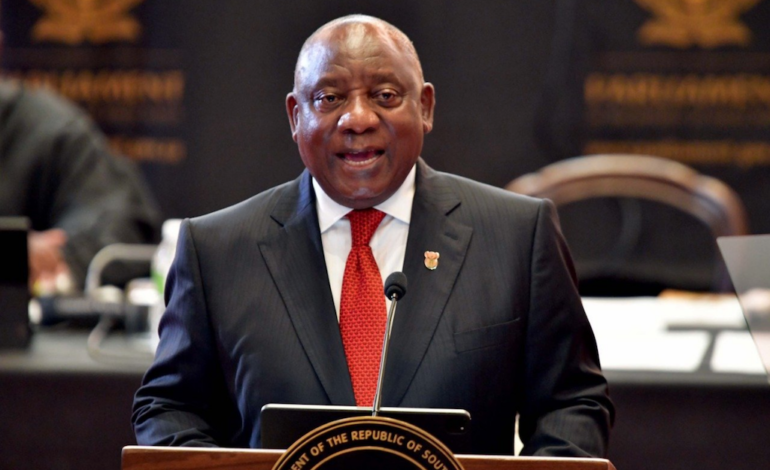 South African President Cyril Ramaphosa has blamed NATO for the war in Ukraine.

“The war could have been avoided if NATO had heeded the warnings from its own leaders and officials over the years that its eastward expansion would lead to greater, not less, instability in the region,” Ramaphosa said in response to parliamentary questions.

However, he added that South Africa “cannot condone the use of force and violation of international law” – an apparent reference to Russia’s invasion of Ukraine on February 24.

President Vladimir Putin has described Russia’s actions as a “special operation” to disarm the country.

Ramaphosa also revealed that Putin had personally assured him that negotiations were progressing. He stated that he had not yet spoken with Ukraine’s president, Volodymyr Zelenskyy, but that he wished to do so.

Ramaphosa said on Friday that South Africa had been asked to mediate in the Russia-Ukraine conflict. He did not say who had requested his intervention.

Ramaphosa’s African National Congress party, which has governed South Africa since the end of white minority rule in 1994, had strong ties to the former Soviet Union, which trained and supported anti-apartheid activists during the Cold War.

As a result, South Africa is sometimes regarded with suspicion by Russia’s adversaries in the West, despite maintaining a high level of diplomatic clout relative to its economic size since its peaceful transition to democracy. 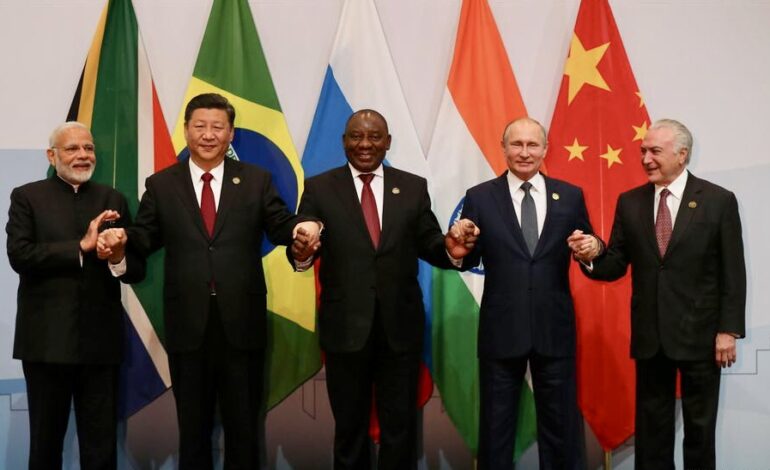 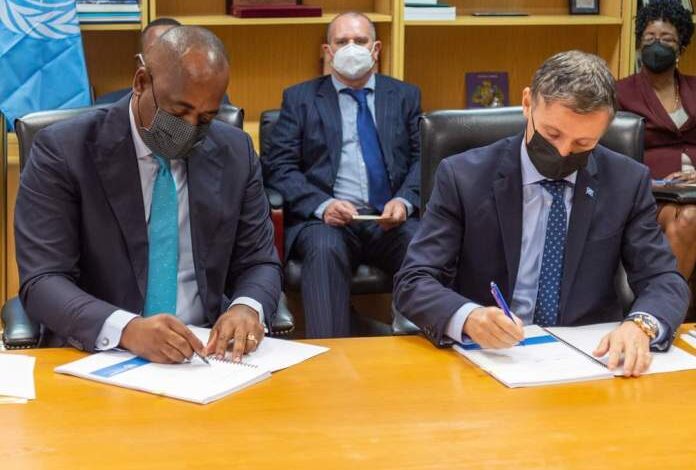