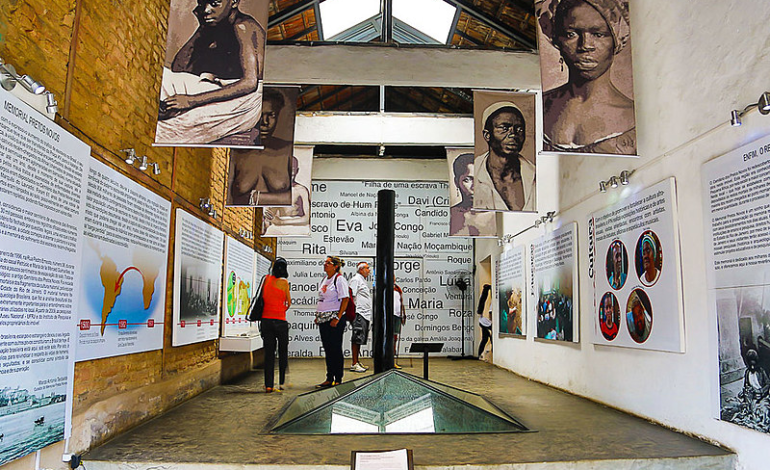 RIO DE JANEIRO, BRAZIL- For almost 200 years, enslaved Africans buried in Rio de Janeiro have been forgotten and buried. Now, it serves as a museum.

It was discovered in the 1990s during the renovation of an abandoned house in Rio de Janeiro, and it sits in the city’s downtown area.

The Museum of Pretos Novos Cemetery (Newly Arrived Blacks Cemetery Museum) is one of the most painful sites from the slave era in Brazil.

Pretos Novos were enslaved Africans who had recently disembarked in Rio de Janeiro after recently arriving from the continent. This cemetery operated between 1769 and 1870 in Valongo, an area near Rio’s port area. Located near the old slave market, it was called Cemeterio dos Pretos Novos.

As a result of horrific conditions on slave ships, enslaved Africans arrived in Rio extremely ill and died within days of arriving in Brazil.

This cemetery was built by the Brazilian government for the burial of these individuals.

Pretos NovosCemetery is considered to be the largest enslaved African cemetery in the Americas with approximately 30,000 newly arrived men and women buried there.

The house where the bones were discovered was bought by Merced Guimaraes dos Anjos in the mid-90s, and she and her husband opened it for visitors when they found out it was a former cemetery.

“We had never heard of a cemetery in the area where we bought the house. When we found the bones, we contacted local authorities. It was doomed to be forgotten for eternity if we had done nothing to preserve the place,” she said in a documentary about the museum that was released on YouTube.

Check out this link.

Having examined the teeth of people buried in the Pretos NovosCemetery it reflected the diversity of Africans who were brought to Brazil as slaves.

Ricardo Ventura Santos, a researcher in the sector of Biological Anthropology at the Brazilain National Museum said, “Enslaved Africans came from all over the continent to Brazil. It also indicates the huge dimensions of the slave trade carried out by the port of Rio.” He coordinated the excavation group.

Research shows that the bodies were burned and thrown in ditches, and the site also functioned as a dump for waste, indicating that enslaved Africans received inferior treatment. In addition to human bones, food scraps and everyday objects discarded by city residents were also discovered.

According to the analysis of the site, most of the remains belonged to children and teenagers.

It was only in 2017 that the first bone discovered at the archeological site was that of a woman. Archaeologists estimate that she died at about 20 years old.

An aspect that caught the attention of the researchers was the discovery of teeth with signs of polishing, which is a form of oral hygiene practiced by many Africans.

By analyzing polish marks, it may be possible to identify what species were used, where they were found, and where the user originated. It continues to be a labor of love, revealing new remains and seeking to reconstruct other personal dramas involving one of Brazil’s most painful moments.

As a precaution during the ongoing pandemic, the Pretos NovosMuseum is only open to scheduled groups. 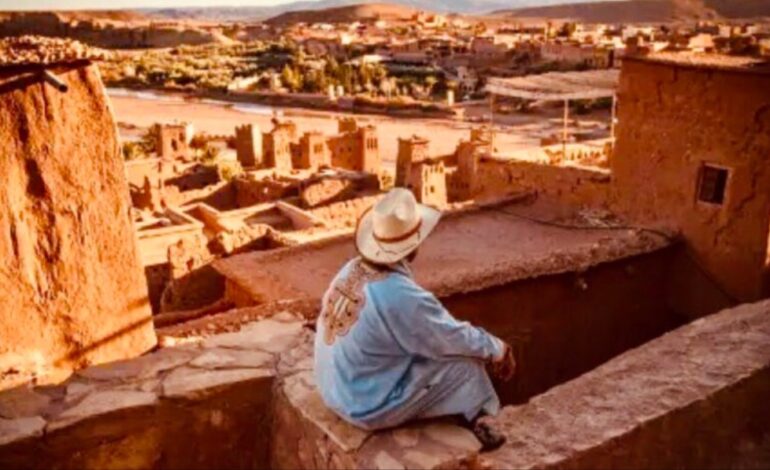 MOROCCO’S ARCHITECTURAL HERITAGE IS UNDER THREAT