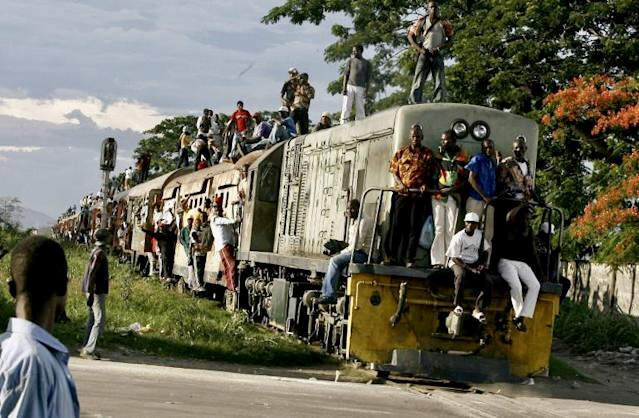 According to rail officials and the communications ministry, the death toll in a train disaster in the southeastern Democratic Republic of Congo has been revised upward to 75, with 125 people injured.

On Saturday, officials said on Saturday that a freight service train derailed on Thursday night, killing 60 men, women, and children and injuring 52 others.

After visiting the site with a team established to investigate the catastrophe, Fabien Mutomb, the chairman of the state railway corporation, the SNCC, issued a new toll.

According to the communications ministry, 28 of the injured were in critical condition.

Marc Manyonga Ndambo, the SNCC’s director of infrastructure, told journalists on Saturday that the train contained 15 carriages, 12 of which were empty.

When the tragedy occurred, it was on its way from Luena in a neighboring province to Tenke, a mining town near Kolwezi.

Because of the lack of passenger trains and the difficulty of going by road, people frequently board freight trains to travel across the huge country.

Mutomb is set to return to Kinshasa on Monday to assess the extent of the devastation and the communications situation. 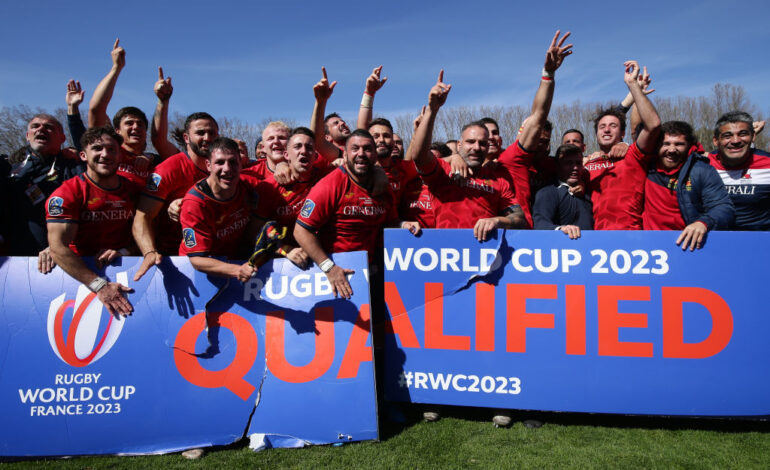 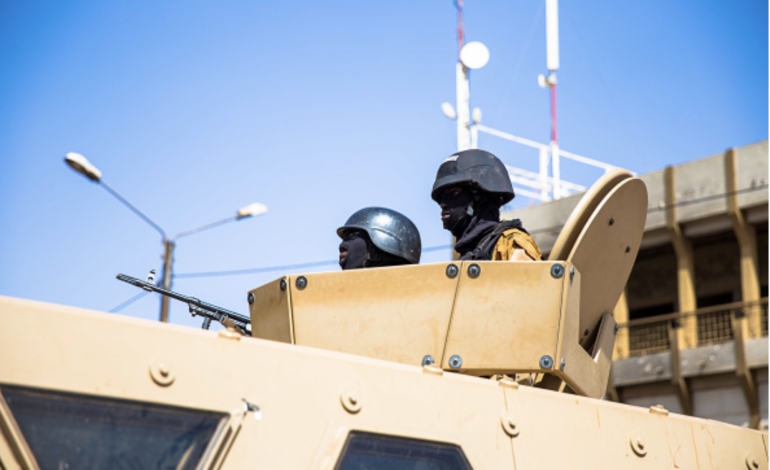