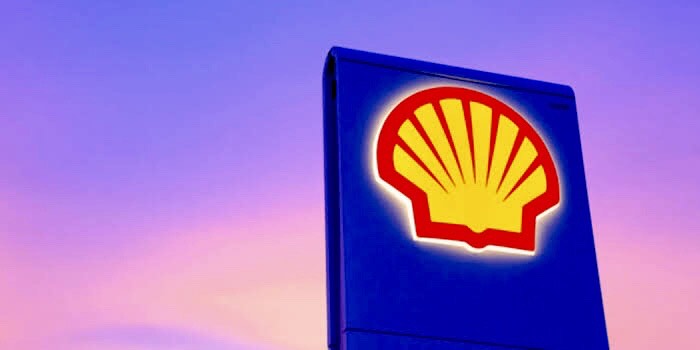 Multinational oil firm Shell is set to pay a Nigerian community some $111 million following an oil spill of over five decades ago.

A company spokesman indicated that the payment would mark the “full and final settlement” to the Ejama-Ebubu community over a 1967-70 Biafran War spill.

The oil giant maintains that the spillage was triggered by a third party.

In 2010, a Nigerian court slapped Shell a $41.36m fine but instead, the firm filed a chain of unsuccessful appeals.

In 2020, the Nigerian Supreme Court said that with interest, the fine given to the firm is now tenfold compared to the original judgment, but Shell denied this.

Shell had previously submitted that it was denied a chance to defend itself against the allegations and that it launched international arbitration in early 2021.

“They ran out of tricks and decided to come to terms,” the local community’s lawyer Lucius Nwosa was quoted saying.

“The decision is a vindication of the resoluteness of the community for justice.”

Despite the case dating back decades ago, oil leakages are still a major issue in the Niger Delta.

Early this year, in a different case, a Dutch appeal court ruled that Shell’s Nigerian branch was behind the damage caused by leaks in the Niger Delta between 2004 and 2007.

Shell was thus ordered to compensate the Nigerian farmers and install equipment to dodge further damage.

The case was launched by farmers in 2008 with accusations of mega pollution. Shell however said the leaks were triggered by “sabotage”. 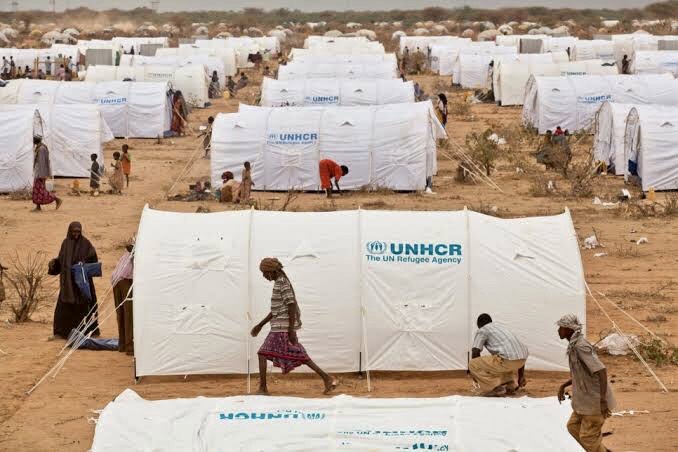 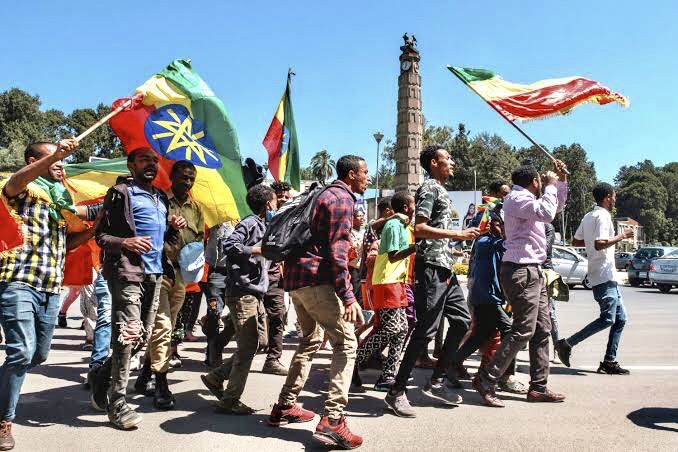 US ENVOY DEPLOYED TO ETHIOPIA TO HELP STOP TIGRAY WAR