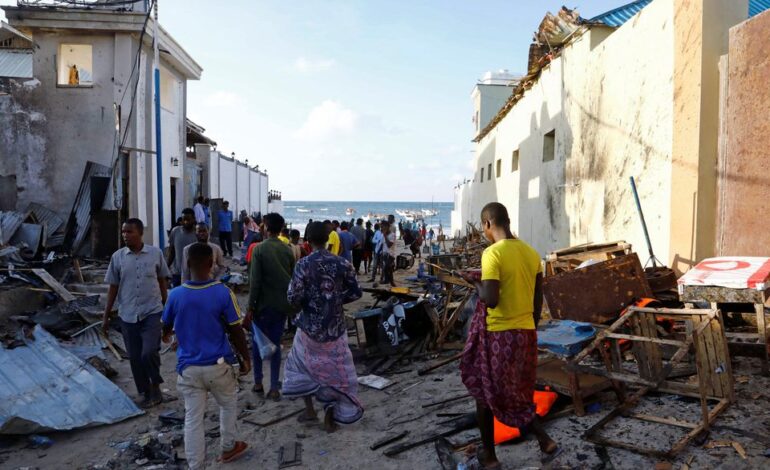 An ambulance service official told journalists that a blast at a seaside restaurant in Somalia’s capital Mogadishu killed six people.

Al Shabaab frequently conducts bombings in Mogadishu and elsewhere as part of its campaign against the central government of the Horn of Africa country.

For years, the group has fought to destabilize the central government and establish its own rule based on a strict interpretation of Islam’s sharia law.

It was unclear whether any high-ranking officials or security personnel were killed or injured.

Last week, hundreds of Somali lawmakers were sworn in, paving the way for them to choose the country’s next leader, a process that had been stalled for months due to a power struggle between the current president and the prime minister. 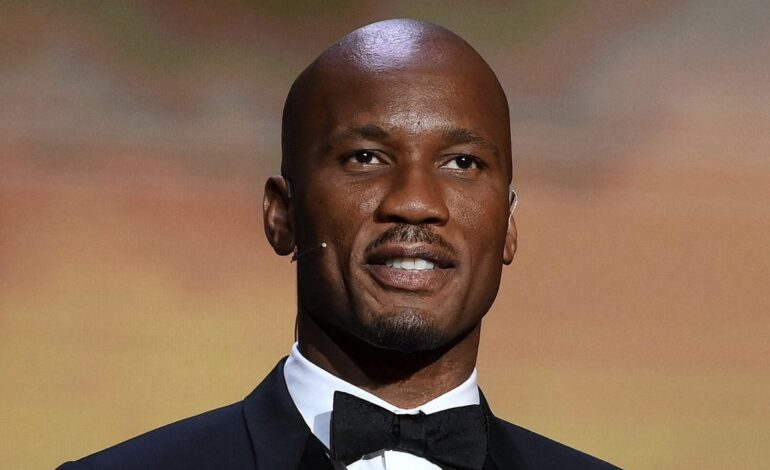 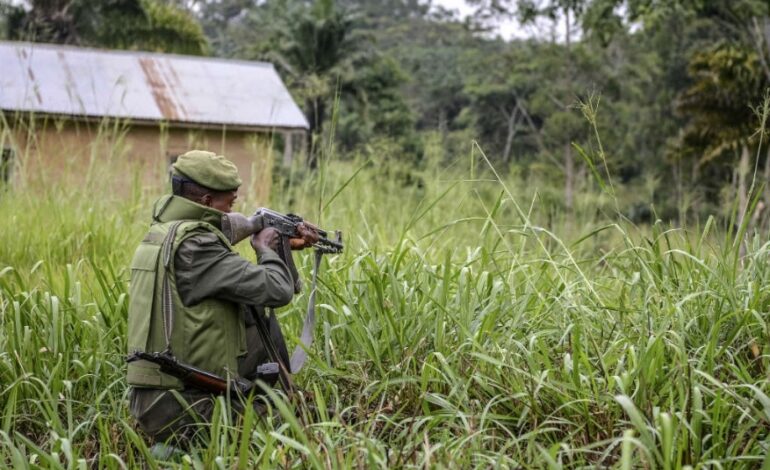