South Africa has extended Covid-19 restrictions in the nation for another two weeks including the 9 pm to 4 am curfew, the ban on alcohol sales, and public gatherings.

The worst-hit African nation by Covid-19 is currently undergoing the third wave of Covid-19 as sparked by the highly infectious delta Covid-19 variant.

Late last month, the president moved the restriction scale of South Africa to level four with five being the highest. He vowed to review the guidelines in a fortnight.

He indicated that ministers opted to maintain an “adjusted alert level 4” for another two weeks on Sunday.

However, gyms have been allowed to reopen under some guidelines and restaurants will now serve meals at their premises under strict restrictions.

The president confirmed that a state advisory committee was working towards bringing Sinovac’s Corona vaccine into the inoculation program soon.

Covid-19 vaccine campaigns in South Africa have been slow.

Just 4.2 million doses have been issued in a 60 million population and authorities are looking to boost vaccinations to 300,000 daily.

South African pharmaceutical company Aspen is working on getting the Johnson and Johnson vaccine ingredients to assemble them in the nation.

The president said South Africa was negotiating for local production of the drug substance “so that we have a fully-owned African vaccine manufactured on African soil”. 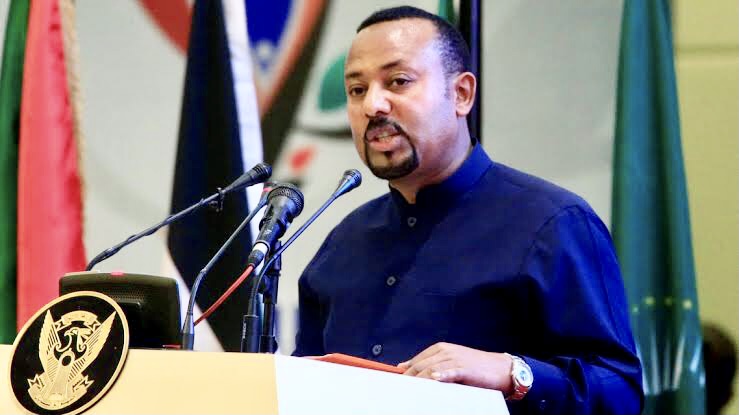 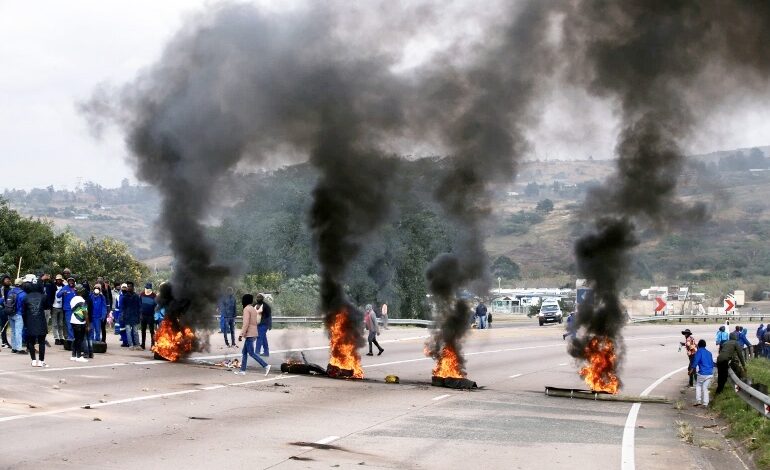 VIOLENCE BREAKS OUT IN S.AFRICA OVER ZUMA IMPRISONMENT