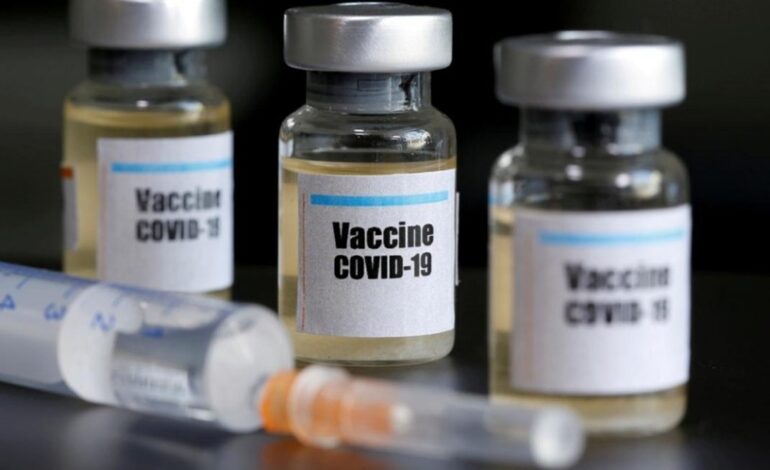 • This could be a major breakthrough for the African continent

After Moderna refused to share its mRNA vaccine knowledge, South African scientists backed by the World Health Organization (WHO), made a copy of the jab developed by the US drugmaker.

The vaccine developed – Afrigen Biologics and Vaccines may help boost vaccination rates across Africa, which has the lowest uptake of Covid shots in the world.

Moderna previously said it would not enforce the patents on its vaccine, allowing scientists in Cape Town to make their own version of it.

“We have used the sequence, which is the same sequence as the Moderna vaccine 1273,” Petro Terblanche, director of Afrigen Biologics, was quoted as saying.

“This is part of a global initiative to build capacity and capability in low and middle-income countries to become self-sufficient,” Terblanche said adding, they were starting small, but had ambitions to scale up quickly.

“It puts the power in our hands to be able to produce our own vaccines for the future, to be ready for further pandemics, to produce clinical trial material on African soil and then to look at other diseases of relevance in Africa.”

Many of Africa’s countries have fully vaccinated less than 10% of their populations, compared to 60% in North America, 63% in Europe and 61% across Asia. Despite having one of the best rates on the continent, South Africa has only vaccinated 27% of its people.

It’s been reported that BioNTech – the company which partnered Pfizer in producing an mRNA vaccine – also has plans to open a vaccine manufacturing plant on the continent.

A number of other Covid-19 vaccine production facilities are in the pipeline in Africa, mainly focused on Russian and Chinese-made vaccines.

This could be a major breakthrough for the African continent. 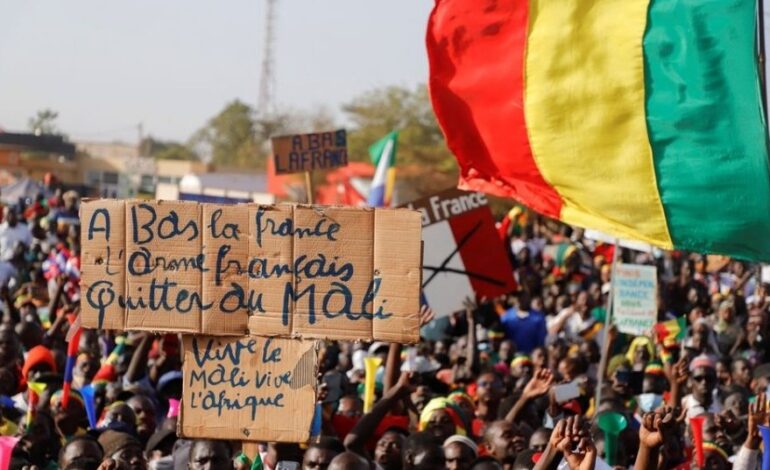 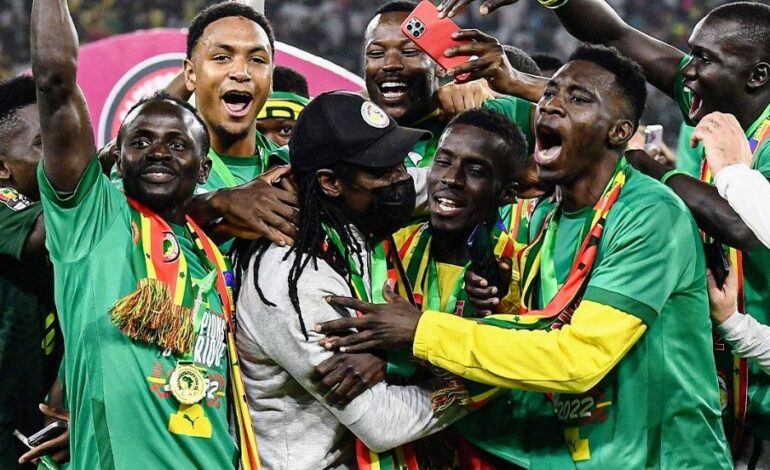