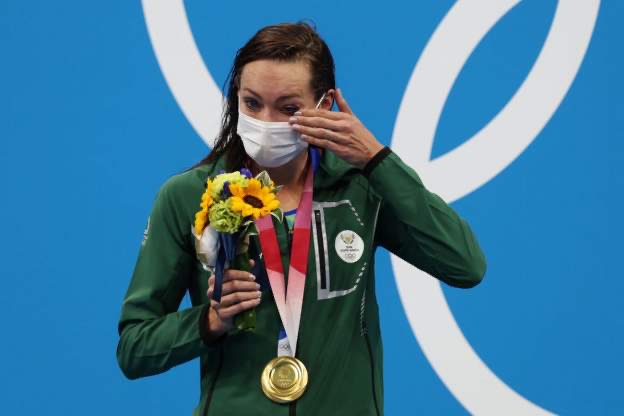 For the first time in 25 years, South Africa has had its first female gold medallist in swimming at the Tokyo Olympics.

In Japan, Tatjana Schoenmaker has set a new world record in the women’s 200m breaststroke final.

It is the first time a woman has swam in under two minutes 19 seconds.

This week on Tuesday, Schoenmaker secured a silver medal in the 100m event.

The silver medal was the maiden Olympic medal by a South African female swimmer in 21 years.

According to the female swimmer, she hoped her win would bring some happiness to her home country after a period of violence. 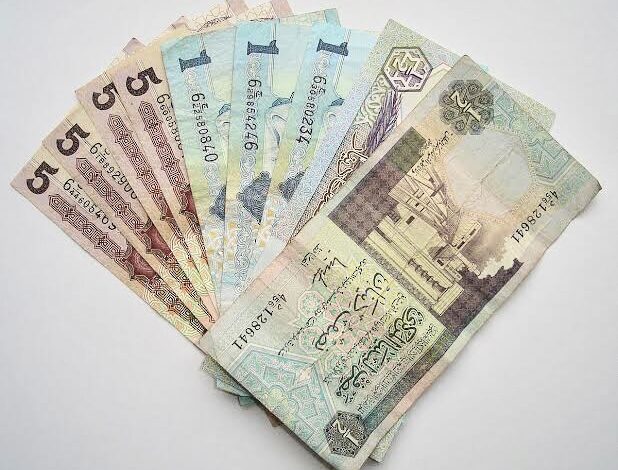 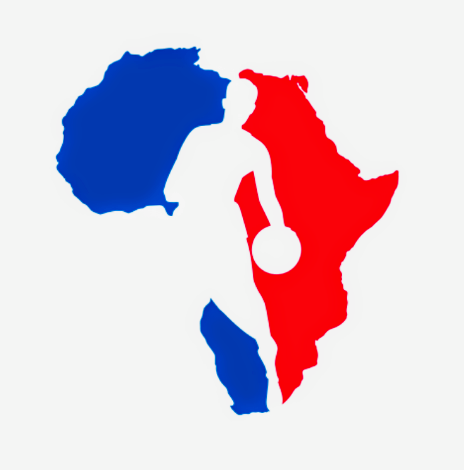