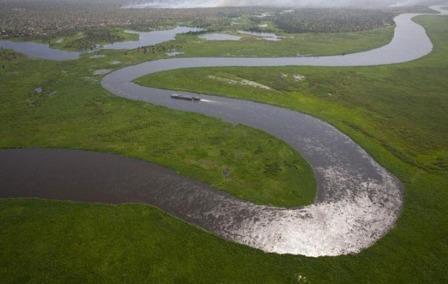 Salva Kiir Mayardit, the president of South Sudan, has put a halt to all dredging operations (clean out the bed of a harbor, river, or other area of water by scooping out mud, weeds, and rubbish with a dredge) on Nile tributaries in response to internal opposition, protests from activists and environmentalists, and criticism from Egypt.

After a 21-truck convoy carrying dredging equipment arrived from Cairo a month ago and made the April 2017 agreement public, Mr. Kiir’s decree put an end to weeks of public discussion.

Before any dredging of the Naam River or restarting of the Jonglei canal project, according to the President, environmental assessments on the project’s effects on the communities and ecology must be completed.

Mr. Kiir, during his address on the country’s 11th independence anniversary on July 9, said, “In the last few weeks, the country has been engaged in an emotive debate over the issue of dredging the Bhar-El-Ghazel basin, especially the Naam River. In this debate, the contending sides have put forward legitimate arguments both for and against dredging.”

“For example, those who support dredging see it as a permanent solution to floods in the low areas. Others in some groups see it as a means of opening our waterways for river transport that will ease transportation bottlenecks in the country.”

Before any dredging of the Naam River or restarting of the Jonglei canal project, according to the President, environmental assessments on the project’s effects on the communities and ecology must be completed.

He “realized the outcry from both sides came because we have not conducted informed public consultation that addresses the concerns” after following the arguments closely.

Dredging and aquatic weed management in the Bahr El Ghazal basin are part of the 30-kilometer canal project, as well as landing areas. Others claim the project will only benefit Egypt at the expense of South Sudanese, despite claims that it would lessen the recurring floods that drive thousands of residents from their homes in Unity State.

President Kiir emphasized the need for qualified individuals to conduct evidence-based research on how various activities affect the Sudd region’s ecosystem, communities, and environment. For the feasibility assessments, he gave the Environmental and Forestry Ministry the go-ahead to hire specialists. 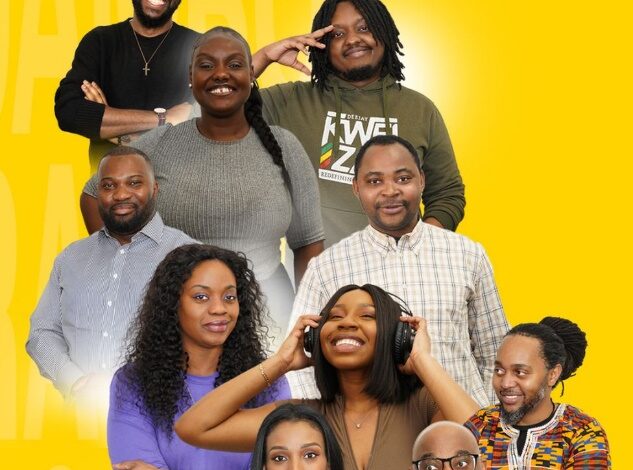 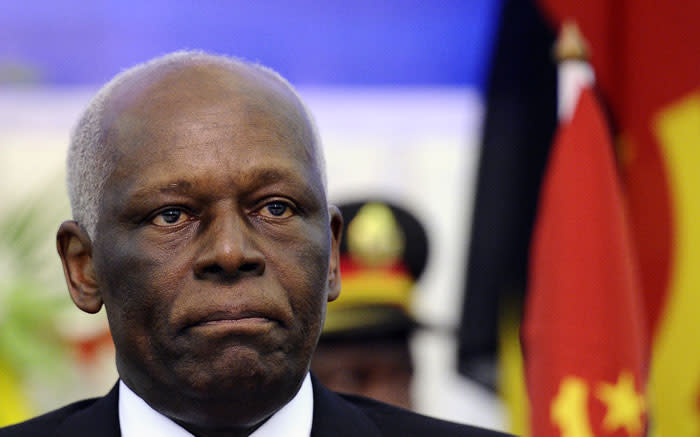