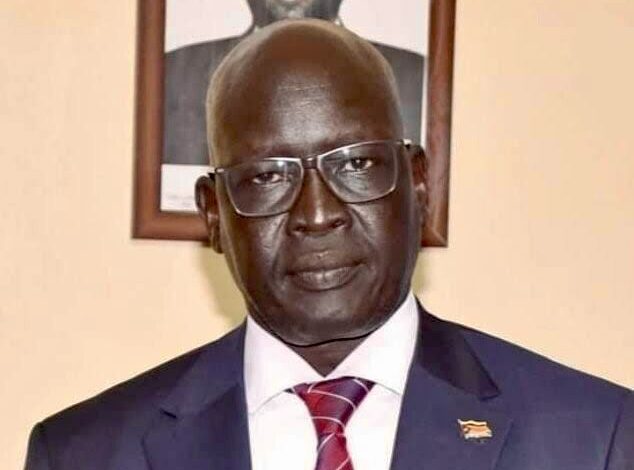 So far, no reasons have been given for the dismissal publicized by a presidential decree on the state broadcaster on Thursday night.

At the moment, a new chair for the Nile Petroleum Corporation (Nilepet) is yet to be appointed.

It is not yet clear if the dismissal was tied to the latest reports indicating that Mr. Bol directed the accounts office to wire some $250m (£182m) to his private bank accounts based in Dubai and Khartoum.

He has turned down the allegations. Mr. Bol was named last year, replacing Chol Deng Thon.

He was appointed to lead what the Nilepet called “ambitious growth plans and development of the oil and gas sector” in the nation.

South Sudan has sub-Saharan Africa’s third-largest oil reserves and in July, it opened its maiden oil licensing round for five blocks.

Data by the state approximates that 90 per cent of its oil and gas reserves remain unexplored.

Despite being its main source of revenue, South Sudan’s oil output has dropped following a civil war and because production from existing wells peaks. 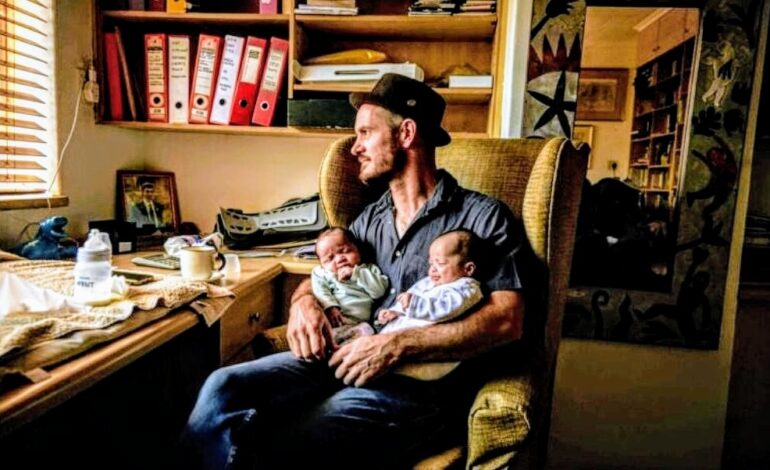 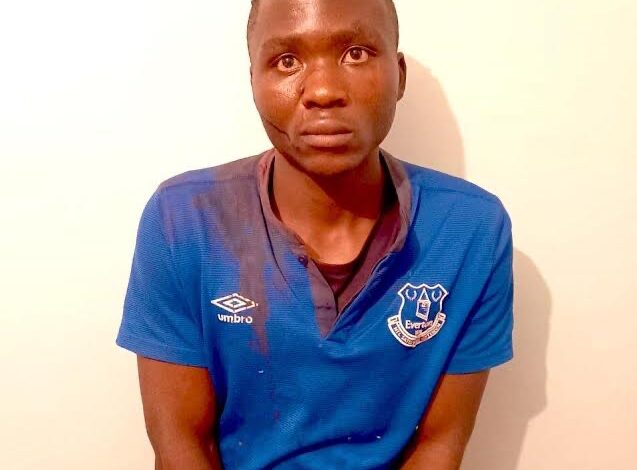