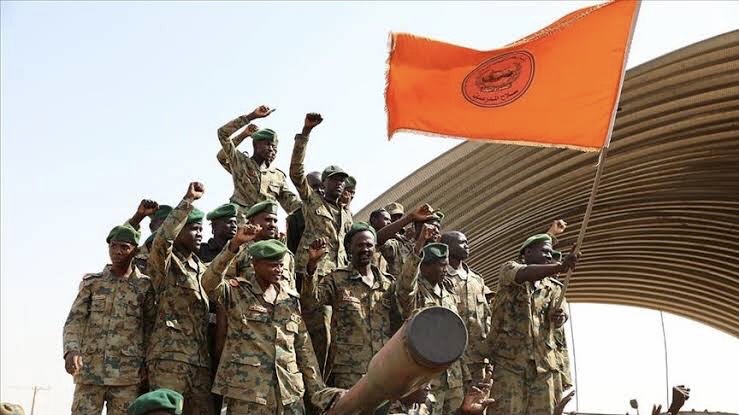 The vice-president of Sudan’s ruling sovereign council has revealed that politicians are to blame for Tuesday’s attempted coup.

“Politicians are the main cause behind coups because they have neglected the average citizen… and are more concerned fighting over how they can stay in power,” Gen Mohamed Hamdan Dagolo, alias Hemeti, was quoted as saying by state media.

He added that “This has created disenchantment among citizens.”

On Wednesday, Sudan’s Prime Minister Abdalla Hamdok had said that “remnants from the previous regime” closely allied to ousted President Omar al-Bashir were the masterminds behind the failed coup.

Mariam al-Sadiq al-Mahdi, Sudan’s Foreign Minister told international media that the army had halted the move by low-ranking officers to seize power and that was a sign of its commitment to the nation’s transition.

She confirmed that the plotters of the coup had seized key locations and that they had come pretty close to publicizing a coup.

Further, the plotters had tried to get technicians at the state broadcaster to help them air their statement alongside military music but did not prosper.

His security forces have been blamed for atrocities in the western region of Darfur but he asserted that his forces had foiled several coup attempts since Bashir was ousted. 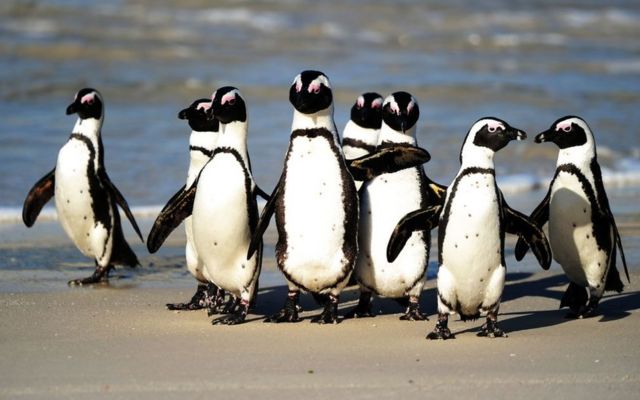 OVER 60 ENDANGERED PENGUINS STUNG TO DEATH IN SOUTH AFRICA 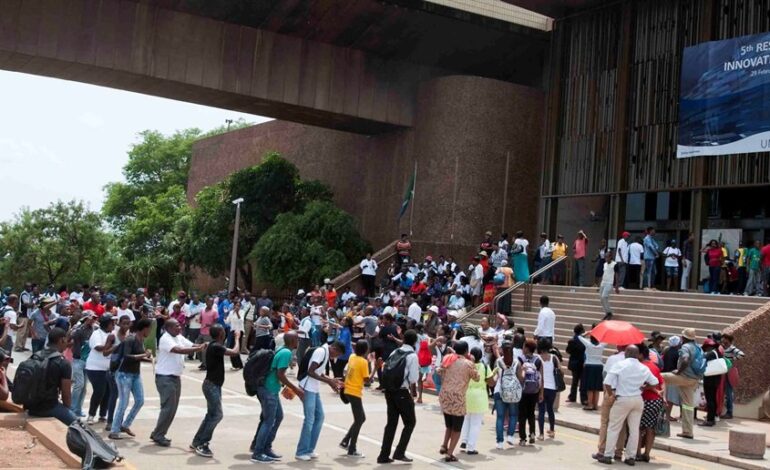