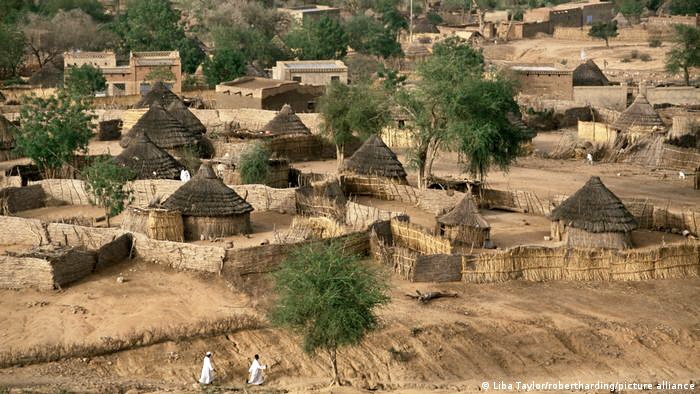 At least 200 people were killed in three days of fighting in Sudan’s West Darfur, according to the state governor, who provided the first official toll for the recent clashes.

Clashes erupted near West Darfur’s state capital, El Geneina, between members of the non-Arab Massalit community and Arab fighters. It was the most recent ethnic clash in the vast, arid, and impoverished region.

According to the independent aid group General Coordination for Refugees and Displaced in Darfur, the violence started on Friday when armed men attacked Massalit villages in retaliation for the killing of two tribesmen.

Days of deadly fighting have gripped West Darfur, with the majority of the action centered in Krink, a town of nearly 500,000 people.

For years, efforts have failed to end the tribal conflicts in Darfur, which have become a source of concern for the region’s people and authorities.

Sudan has been in a political crisis since October 25, 2021, when the general commander of the Sudanese Armed Forces, Abdel Fattah Al-Burhan, declared a state of emergency and dissolved the Sovereign Council and the government. 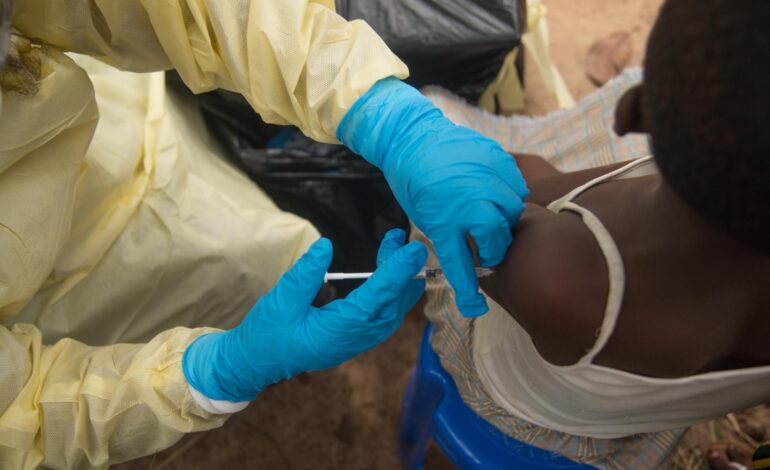 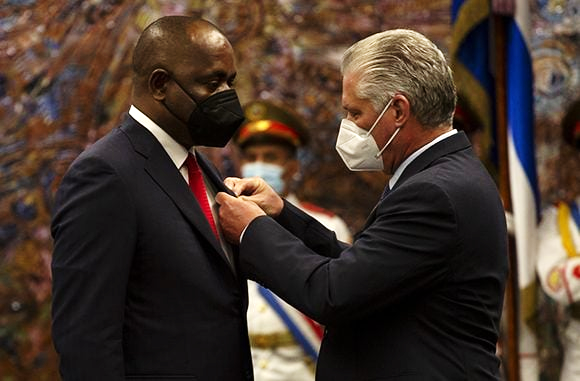