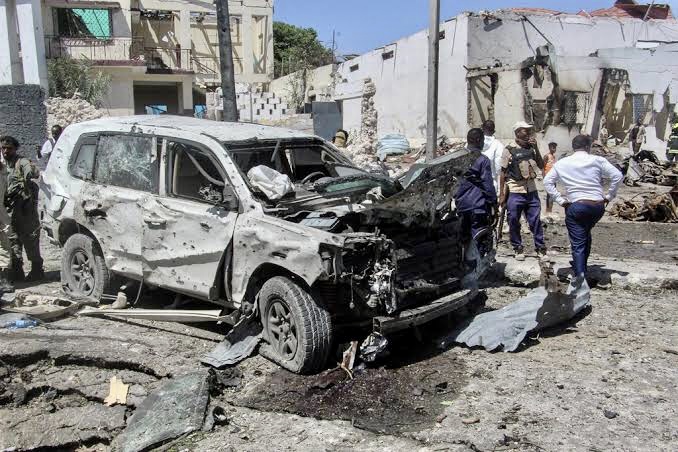 Nine people, among them a senior local government official, were killed on Wednesday in a suicide bombing in southern Somalia claimed by the Al-Shabaab jihadist group, police and witnesses said.

The attack occurred outside the administration office in the town of Marka, where the district commissioner Abdullahi Ali Ahmed Wafow was speaking with local people, police said.

“Commissioner Abdullahi Wafow was killed in an explosion together with eight other people, most of them security personnel,” a police officer in Marka, Ibrahim Ali, told AFP by phone.

“The police are still investigating the incident but there are already indications that a suicide bomber carried out the deadly attack.”

Al-Shaabab claimed responsibility in a brief statement, saying the “martydom operation” had targeted the commissioner.

“The bomber ran up to the commissioner and blew himself up,” witness Abdukadir Hassan said.

“I was close to where the incident occurred, the scene was horrible with these shattered pieces of human flesh all around.” 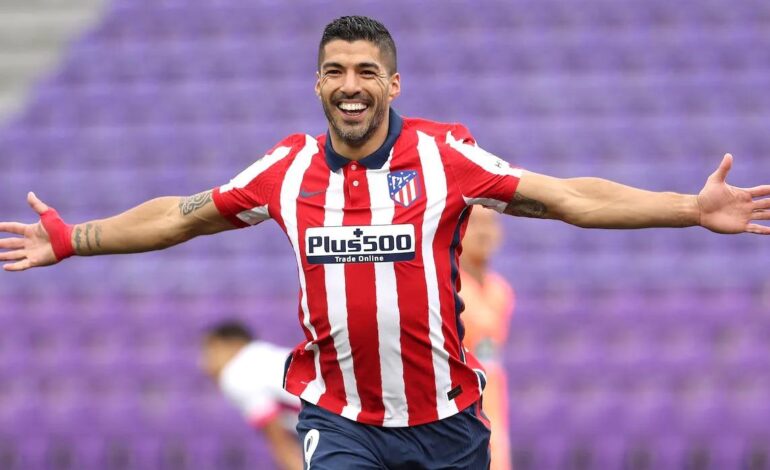 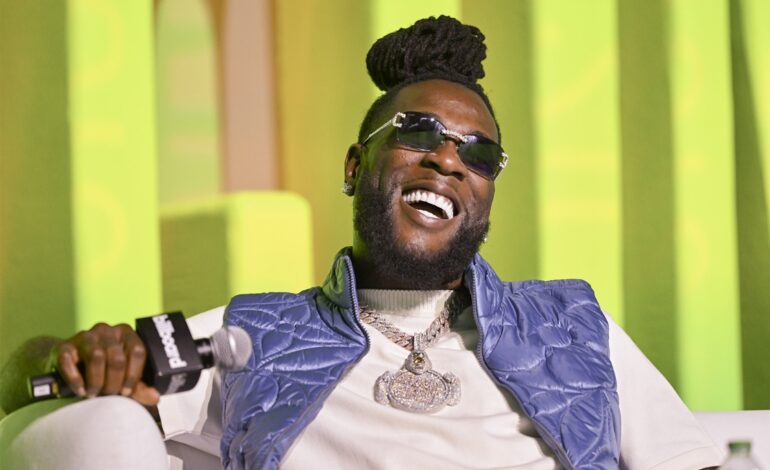 BURNA BOY REVEALS WHAT HE LIKES IN A WOMAN