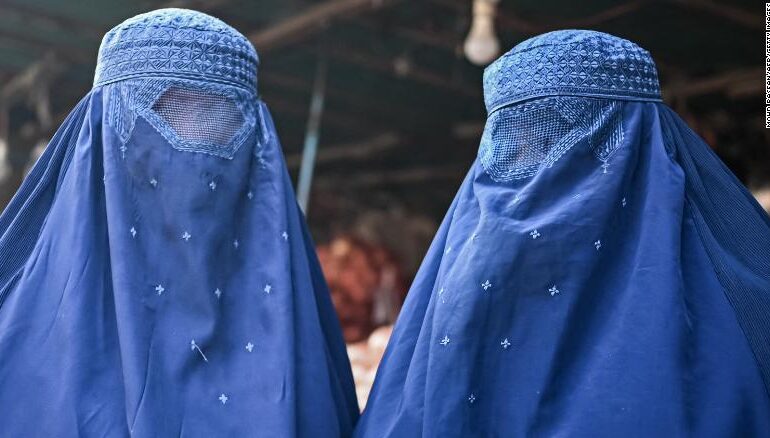 According to a Taliban decree issued over the weekend, women in Afghanistan must cover their faces in public.

According to a statement from the General Directorate of Administrative Affairs, the new rules require women to cover their faces, ideally with the traditional burqa.

If a woman breaks the rules, her “male guardian” will be visited, counseled, and eventually jailed and sentenced. Women working in government offices who fail to comply with the new decree will be fired.

The Taliban has been chastised for restricting women’s rights and freedoms in a variety of public arenas.

The Taliban banned women from taking long-distance road trips in Afghanistan on their own in December, requiring them to be accompanied by a male relative for any distance greater than 45 miles. The new rules also prohibited drivers from allowing women without veils to sit in their vehicles.

According to Mohammad Sadiq Hakif Mahajer, spokesman for the Ministry for the Propagation of Virtue and the Prevention of Vice, these are to protect women from harm or “disturbance.”

The Taliban issued broadcasters guidelines in November prohibiting all dramas, soap operas, and entertainment shows starring women. Female newscasters must now wear headscarves on-screen as well. These were the first of such restrictions imposed on the country’s media network.

Moreover, despite early Taliban promises that women’s educational rights would be protected, AEM reported that girls’ high schools were closed on the morning they were scheduled to open in March. 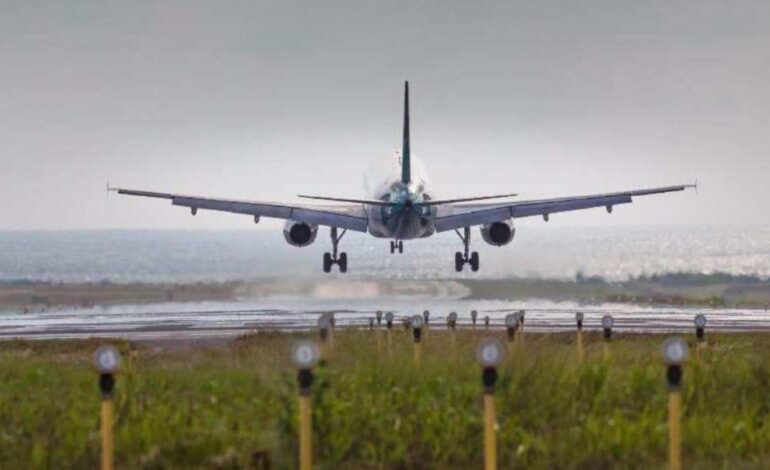 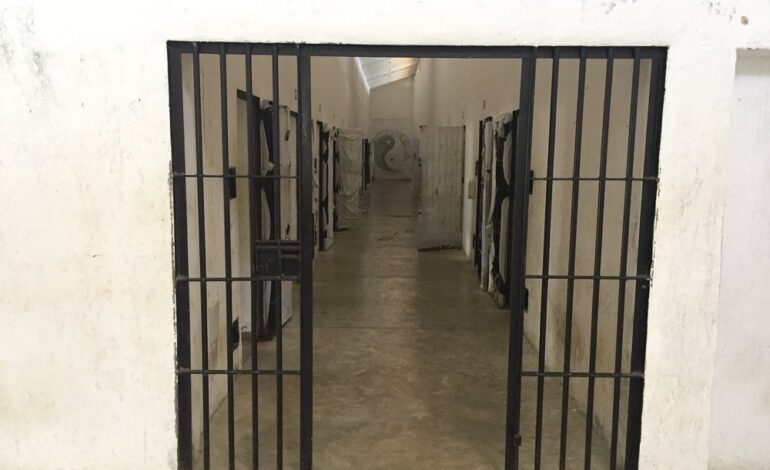 Faith Nyasuguta
Afghan burqa-clad women are pictured at a market in Kabul on December 20, 2021. (Photo by Mohd RASFAN / AFP) (Photo by MOHD RASFAN/AFP via Getty Images)