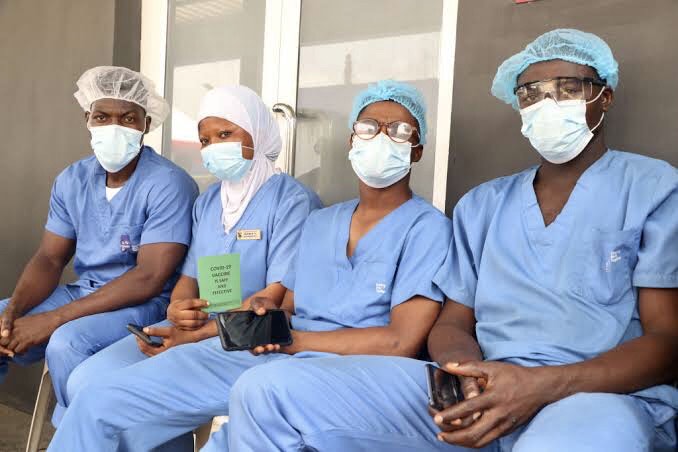 A recruiting agency that has been licensed by the Nigerian government has started conducting interviews in the capital Abuja, for doctors to work in Saudi Arabia.

The interviews come at a time when Nigerian resident doctors under the Nigerian Association of Resident Doctors are on a strike over insufficient pay and allowances.

Scores of doctors in Nigeria have been applying for the Saudi opportunities via Meed Consultants, which has been recruiting medics with different specialties under an umbrella program dubbed “Saudi Ministry of Health Doctors Recruitment August 2021”.

For days now, flyers publicizing the recruitment have been making rounds on social media, particularly on WhatsApp platforms.

According to Dr. Kura Phillip, a consultant pathologist, the problems currently facing doctors in Nigeria had already been made clear by their union which prompted the ongoing strike.

The pathologist cited the “meager” hazard allowances given to doctors exposed to “numerous illnesses, ranging from communicable diseases, so many pandemics” that were highly infectious.

He thus revealed that the doctors were not being covered by insurance when they fell sick. “You are on your own”.

He indicated that he wanted to leave the country “so that I can practice elsewhere …and have a first-hand experience” of what he could get compared to the situation in Nigeria. 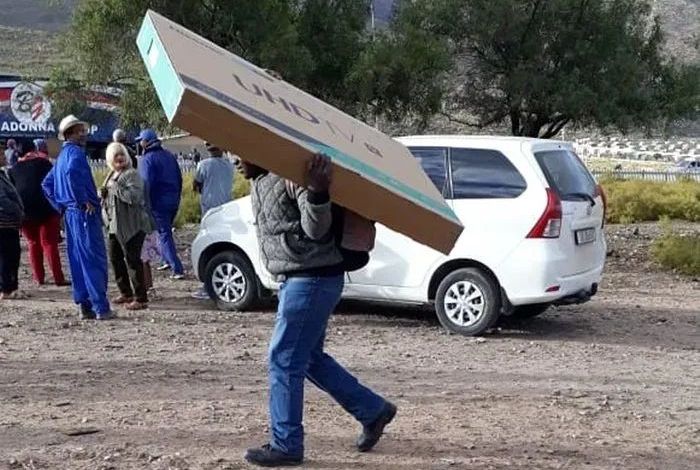