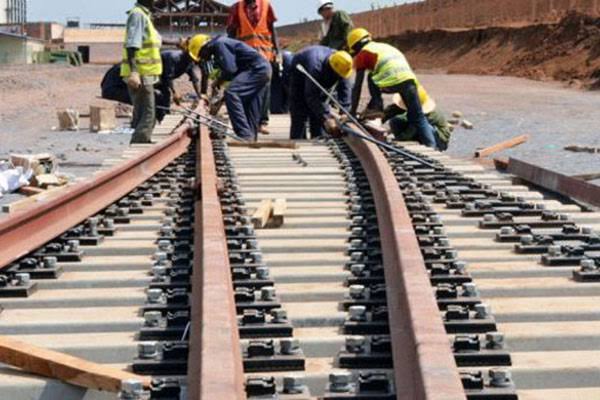 Tanzania has this week signed a multimillion-dollar deal with neighboring nation Burundi to erect a Standard Gauge Railway (SGR) linking Gitega to the Indian Ocean.

The mapped out 282 kilometer (175 miles) SGR railway line will run from Uvinza in Tanzania’s Kigoma region to Gitega in Burundi.

“Prof Makame Mbarawa and I, have signed a bilateral agreement with the government of Burundi to build a Standard Gauge Railway (SGR) from Uvinza, Tanzania, to Gitega, Burundi,” Mwigulu Nchemba, Tanzania’s Minister of Finance and Planning said.

Saying that the neighboring nations would join hands in financing the project, Meigulu did not reveal how much the project would cost.

We have agreed with my counterpart, the Minister of Finance in Burundi, to look for areas where we can get funds to jointly finance the project,” Mwigulu affirmed.

According to the Finance Minister, the SGR project is set to link the Dar es Salaam port to landlocked neighboring countries of Rwanda and Uganda, and via these two, to Burundi and the Democratic Republic of the Congo.

On completion, it is hoped that the new railway will replace the old meter-gauge railway system, shrink road congestion and drop freight costs by some 40 percent. 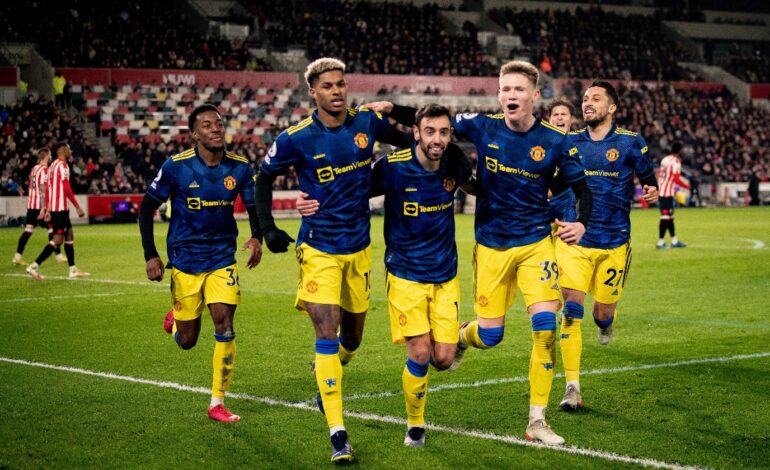 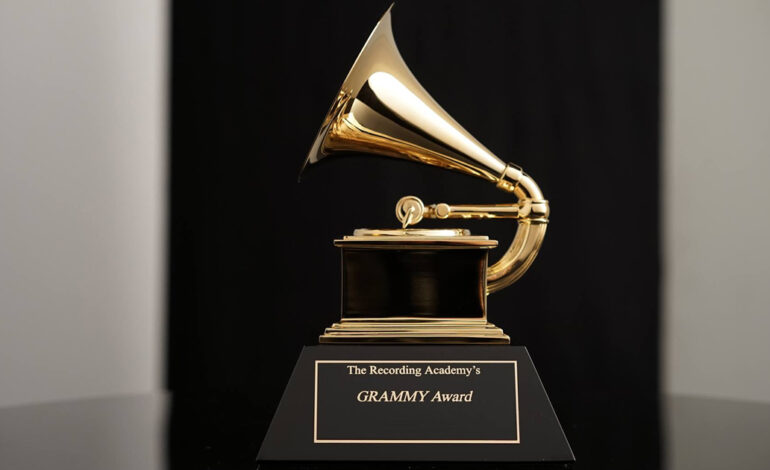