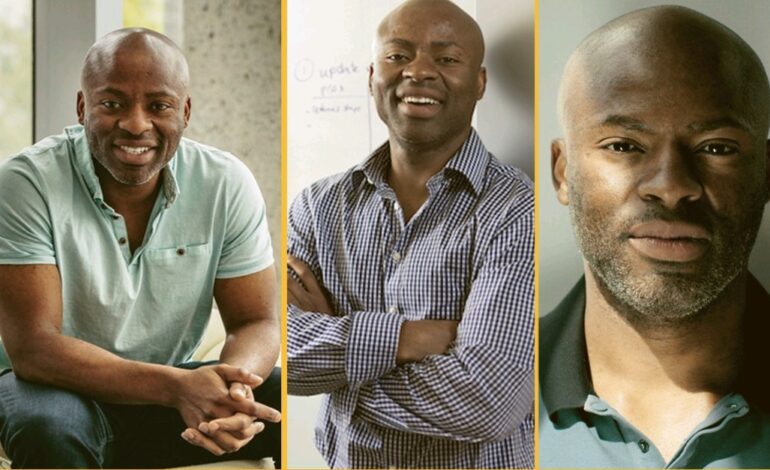 Meet Babatope (Tope) Awotona, one of the richest immigrants from Nigeria 🇳🇬 in the USA with a net worth of $1.4 billion according to Forbes.

Babatope Awotona is the founder and CEO of Calendly LLC, the modern scheduling platform for high-performing teams and individuals accelerating business forward.

He launched Calendly in 2013 with the vision of simplifying scheduling for everyone without the back-and-forth emails.

According to Capitalism, “as of January 2021, this most recent funding round put the Calendly valuation at an impressive $3 billion dollars.

Babatope drained out his entire 401K to fund the project.

He built the brand and did it despite multiple obstacles and slammed doors that is deeply demoralizing and depressing to many that have had these kind of experiences.

Having had scheduling issues, the back and forth emails, set and reset appointments, he researched and could not find anything in the market that would make this an easy task.

Babatope would soon run out of money as he continued to build the application.

Calendly LLC was founded in Atlanta in 2013. Awotona used up his $200,000 life savings, cashed out his 401(k) and maxed out his credit cards, while working at tech firm Dell EMC.

Having run out of money, Babatope sought resources from Venture Capital Funding sources.

His experience and a well known phenomenon among minority entrepreneurs was a thundering NO! Every investor rejected him.

According to MAKE IT, Black and Latinx founders had received just 2.6% of VC funding as of 2020.

According to Inc. Magazine, “I watched other people who fit a different ‘profile’ get money thrown at them for shitty ideas. Those VCs were ignorant and shortsighted. The only thing I could attribute it to was that I was black.”

Babatope was not about to be deterred having come from Nigeria 🇳🇬 where you do all you’ve got to do to make it.

He choose to prove the ‘Silicone type investors’ wrong and successfully got a badly needed cash infusion from Atlanta Ventures in the sum of $550,000.

According to NerdWallet, “Startup funding is any type of capital that helps a new business get up and run.

This may include self-funding, investors, loans and grants in some cases. Some popular Startup funds include – Crowdfunding, Angel Investor, Business Incubator, Startup Accelerator.

For most minorities, especially Black entrepreneurs, there is very little success in getting these funds most of which are run by rich white men whose circles are very different from aspiring, poor or low-middle class folk.

What most minorities do is to self-fund by – using personal savings and bootstrapping.

Bootstrapping – a situation in which an entrepreneur starts a company with very little capital, relies on personal finances, including borrowed or invested funds from family members and friends, and/ or operating revenues from the new Startup.

Calendly is designed for individuals and companies. The application automatically schedules meetings and appointments and users do not need to lift a finger.

It gathers all necessary data, send out invites, and remind attendees. This finally resolved the issues he encountered at the time he resolved to take on this journey.

Babatope’s application incorporates calendar integration and time zone detection. It even work with other popular apps, like Salesforce, GoToMeeting, and Zapier.

The Calendly platform has over 10 million users, which includes giants like Lyft, Ancestry.com, Indiana University, and La-Z-Boy, among others.

The business has boomed and especially with the lock downs and remote work spaces, its services are on high demand.

According to David Cummings of Atlanta Ventures who invested sums of money to the tune of $550,000 in 2015, “Tope could be the most successful African-American tech entrepreneur of his generation,”.

Check out the platform and make use of it. 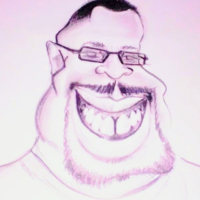 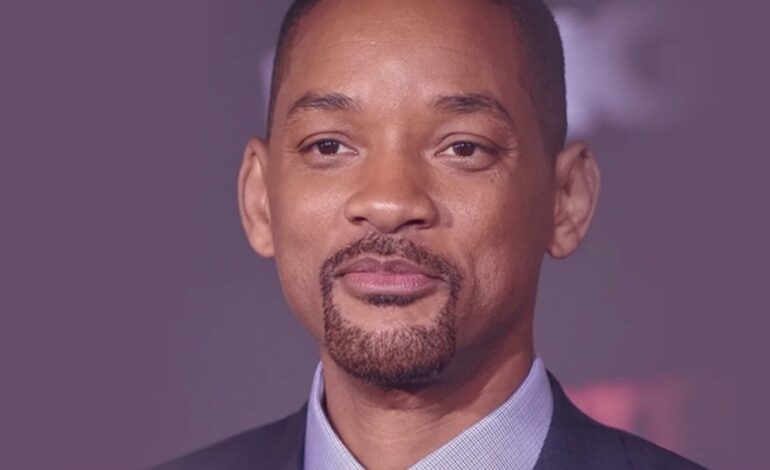 WILL SMITH BANNED FROM ATTENDING THE OSCARS FOR 10 YEARS 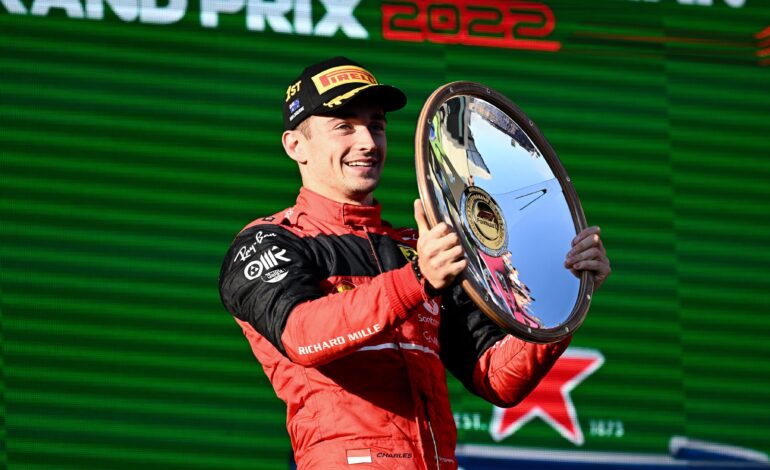