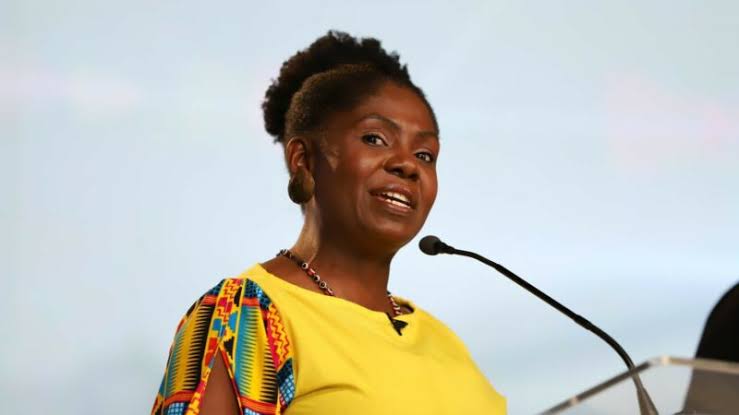 COLOMBIA- Francia Marquez, a single mother, and former cleaner, won many over as she and President-elect Gustavo Petro were elected to reshape South America.

It is perhaps the greatest rags to freedom story in some time that Colombia has voted in its first-ever Black woman Vice President. As part of the historic vote, leftist Afro-Colombian activist and lawyer Francia Márquez was elected alongside President-elect Gustavo Petro.

It was the first elected government in Colombia to follow leftist ideologies after the pair won by 50.4%. While critics are outraged, it was a dream come true for many Colombians to see a Black woman in power.

In addition to being a single mother, Márquez worked as a housekeeper for many years before becoming a lawyer and longtime activist. Her work as an environmental activist and opposition to gold mining in her hometown, Suarez, earned her a prestigious Goldman Environmental Prize in 2018.

Community members rallied behind her as she promised assistance in areas plagued by violence and poverty in Cauca province, providing the necessary momentum to get votes. It is estimated that approximately 80% of the people living in Suarez, Cauca are living in poverty.

In a photo, Márquez and Petro celebrate behind a backdrop that reads “Change Is Unstoppable,” and Sunday’s historic election makes the quote seem even more relevant. In a statement, Márquez expressed gratitude to voters from all over Colombia for their support for her and Petro’s campaign.

In addition to serving as Petro’s vice president, Marquez is taking on a new role as minister of equality, building on her central themes of improving women’s rights and making healthcare and education accessible to poor communities.

In Colombia, the Afro-Colombian population is large, underrepresented, and disenfranchised. As one of the first Afro-Colombian leaders, Márquez joins Colombian politician Juan Jose Nieto Gil (who was officially recognized in 2018 … sigh).

The new government officially begins on August 7, and we can only hope that Sam Smith’s ‘A Change Is Gonna Come’ will serve as the song to represent their tenure.

Worldwide congratulations and wishes were sent to the newly elected Vice President by supporters from all over the world. Here are a few: 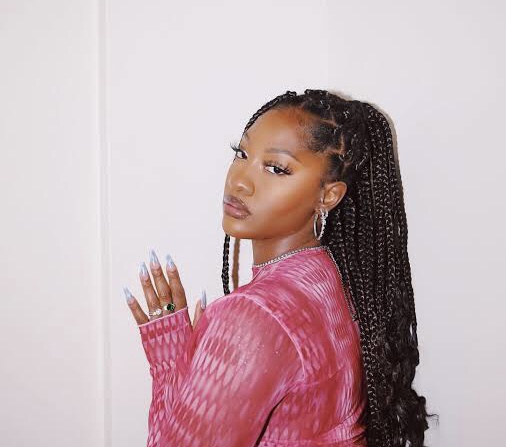 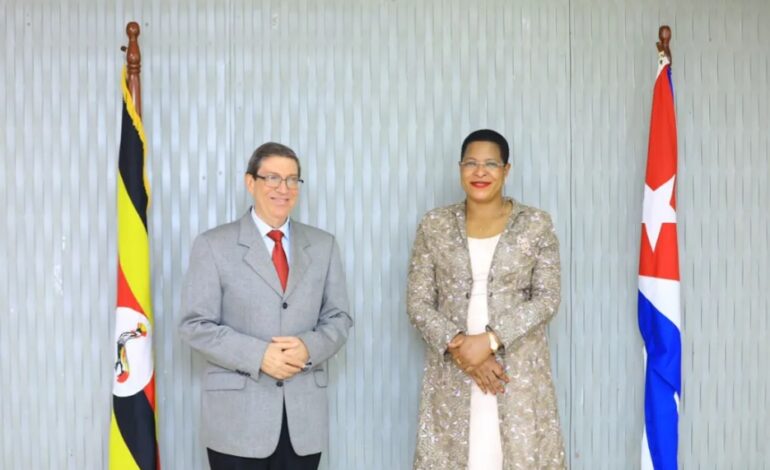 CUBA’S SUPPORT FOR UGANDA LAUDED BY SPEAKER AMONG