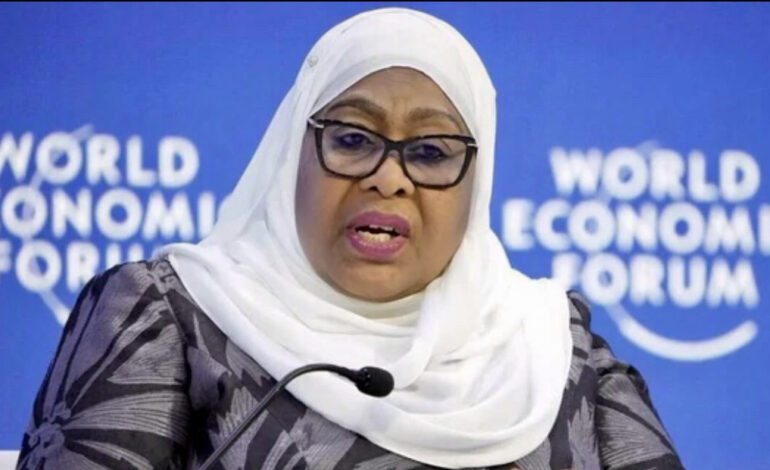 According to Samia Suluhu Hassan, the President of Tanzania, Africa is rich in natural resources and has the potential to play a key role in the global energy transition.

She highlighted the abundance of resources in Africa, among them cobalt, copper, and nickel, and emphasised the importance of utilizing the resources to provide energy to the continent and other nations.

The head of state emphasised the need to construct regional power pools in East and Southern Africa to ensure energy security across the continent.

“By sharing energy resources, countries can ensure that they have a reliable source of power even during shortages in one region,” she said.

Ilham Kadri, CEO and Chairman of the Executive Committee at Solvay, also spoke at the meeting, insisting on the need for diversified supply chains of metals and rare earths, such as lithium, cobalt, nickel, and copper.

These materials are key components of EV batteries among other clean energy technologies, and it is essential to have multiple sources to avoid dependency on any one country.

Kadri also pointed out that China has built rare earths value chains for decades, and to avoid a “Russian gas supply syndrome,” Europe and other countries must find diversified sources of these metals and minerals as well as localize battery assembly.

The discussions at the World Economic Forum also touched on the significance of policies that support the energy transition.

Mark Rutte, Prime Minister of the Netherlands, highlighted the opportunity for Europe to cut bureaucratic red tape, which would unleash opportunities for innovation, new jobs and working together at a European scale, or else “real action will move to Asia and other parts of the world.”

He also highlighted that Europe could have shrunk its dependence on Russian gas sooner, but it was a collective failure, not just Germany’s. 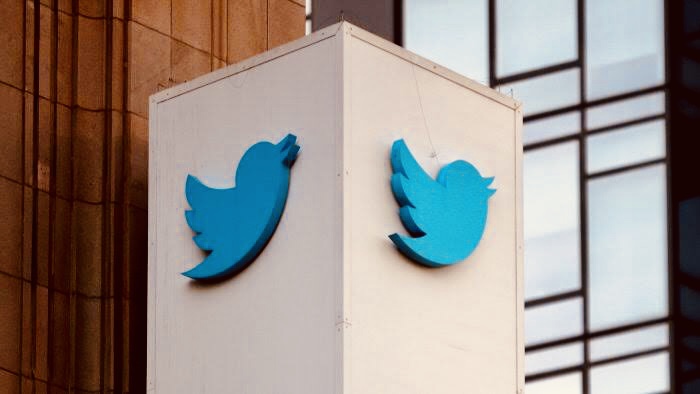 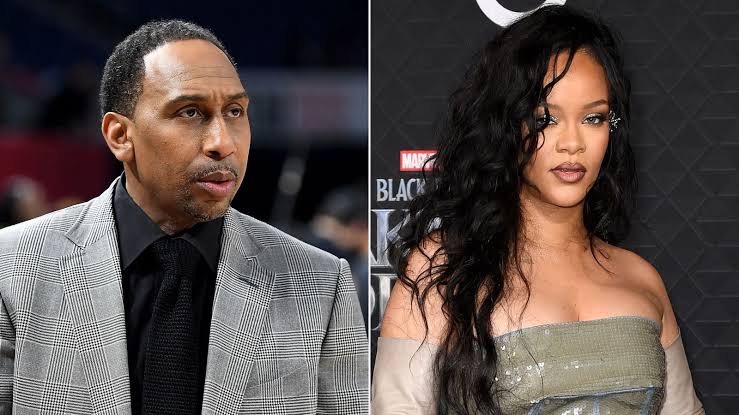