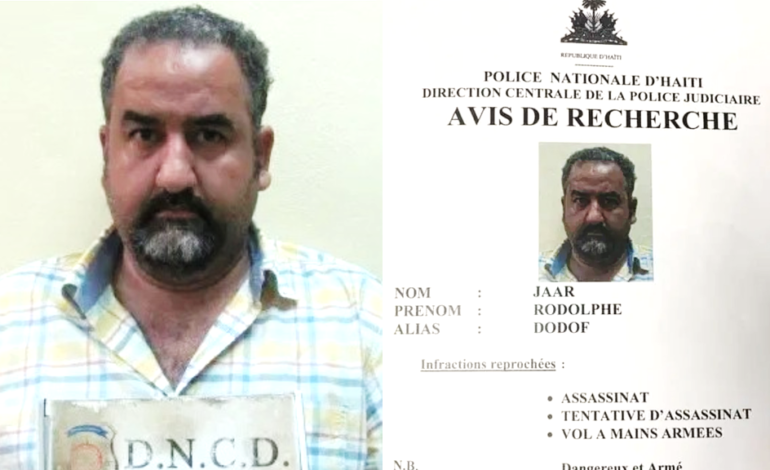 After spending months hiding in Haiti, Jaar, a Haitian national, tried crossing into the Dominican Republic on Friday after allegedly being a part of the assassination squad that killed Former President Jovenel Moise.

According to Haitian officials, U.S. authorities sought Jaar’s arrest based on statements made by Mario Antonio Palacios, a retired Colombian sergeant. Palacios, who was arraigned in Miami on January 4, has been cooperating in a joint Haiti-U.S. investigation of the assassination.

Two other suspects are being held outside of Haiti: Palacios and Samir Handal, a businessman of Haitian-Palestinian descent. Their respective arrests were in Jamaica and Turkey, where they are each fighting extradition.

A mutual extradition agreement does not exist between Haiti and the Dominican Republic, where Jaar was detained. According to such agreements, captured fugitives are automatically returned to the territory where the crime was committed.

An organization near Miami, CTU Federal Academy, is suspected of recruiting Palacios and a team of Colombian commandos to provide security in Haiti.

According to the Haitian police report, members of the Colombian security team left Jaar’s home with the intention of killing Moise.

According to court documents obtained by Univision, Jaar, 49, was convicted in 2013 of drug trafficking. His alleged involvement in drug money laundering led to his arrest in May 2000.

The DEA employed him as an undercover informant for 12 years, and he pleaded guilty to stealing 50 kilograms of cocaine as part of the $1.5 million hauls he allegedly helped them seize. 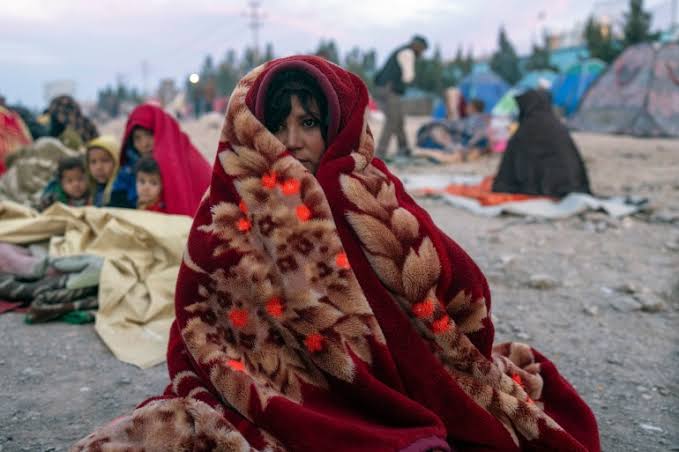 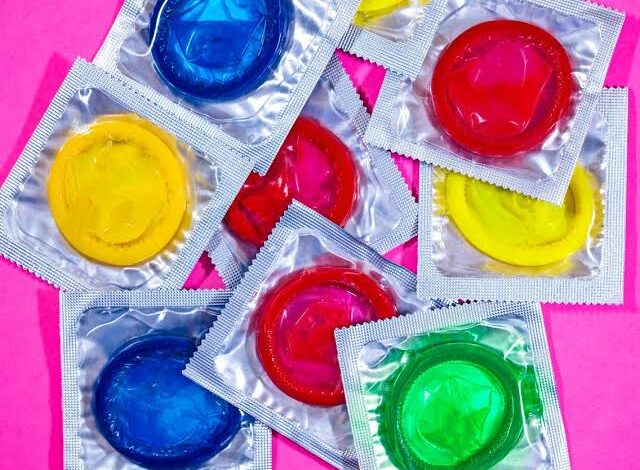