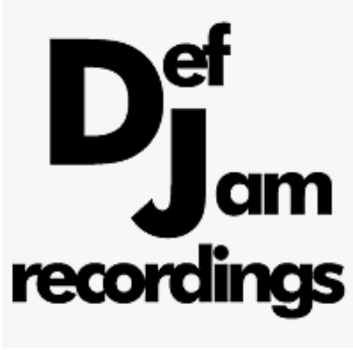 Tunji Balogan who is the Radio Corporation of America’s (RCA) executive vice-president of A&R is set to become Def Jam’s new Chairman and CEO.

The Nigerian will be joining the likes of former Def Jam CEO Jay-Z and Jeffrey Harlestone.

Harlestone who recently stepped down as CEO is also Universal Music Group’s (UMG) executive VP of business and legal affairs.

The job position comes as no surprise. Balogan has managed to sign major artists such as Khalid, Bryson Tiller and Normani to RCA label since joining the company six years ago.

Def Jam Records was founded over 30 years ago by Russel Simmons and Rick Rubin and has produced some of the world’s biggest names in music such as Jay-Z, Rihanna, Ja Rule and Kanye West.

Last month, the record label welcomed Snoop Dog as an executive creative and strategic consultant to the team. 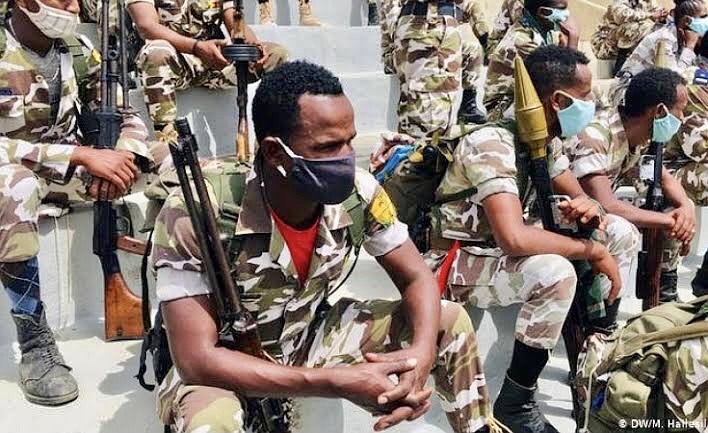 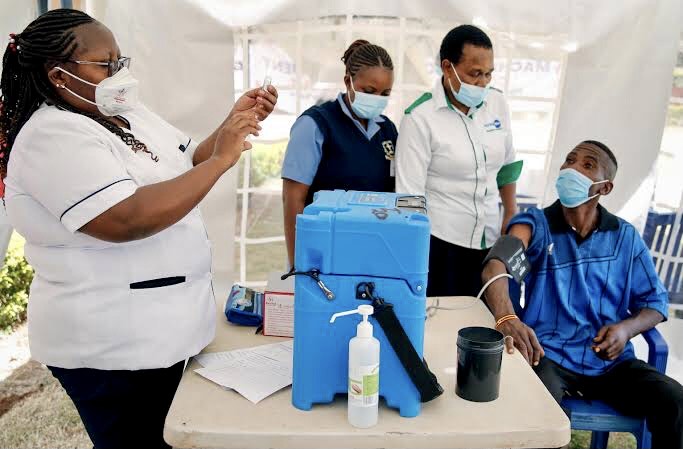