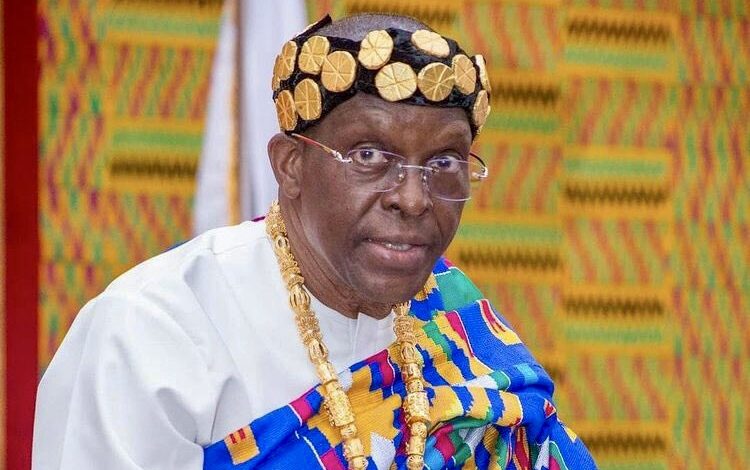 Ghanaians on social media have expressed their love for their parliamentary speaker’s new look.

Speaker Alban Bagbin adorned an African outfit – with kente fabric and a crown mostly worn by chiefs during ceremonies – on Tuesday when parliament reopened after the long Christmas break.

Ahead of parliament breaking for the December holidays, the speaker called on legislators to ditch formal attire like suits in a bid to boost locally made traditional outfits.

The speaker indicated that he would dress in the complete African attire for ceremonial occasions – and tweeted a photo of his regalia for parliament’s opening session:

The response on Twitter was one that gave a nod to the changed dresscode.

“And that’s how a Speaker of Parliament in Ghana dresses, in full African attire. This is beautiful,” wrote @ibrahimmalcolm.

@SirRay92 tweeted: “You look splendid Mr Speaker. This is good for Ghana for that matter Africa. Keep it up Sir.” 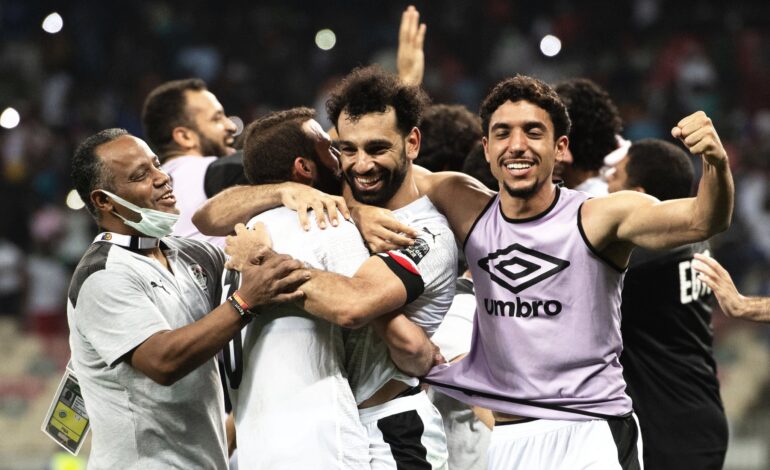 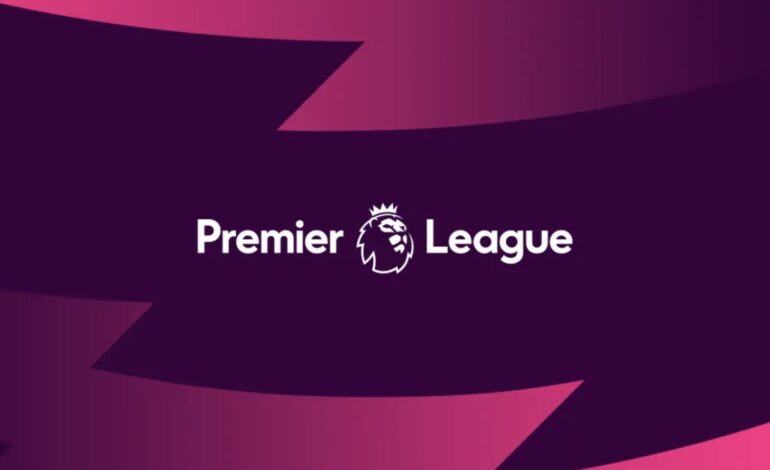