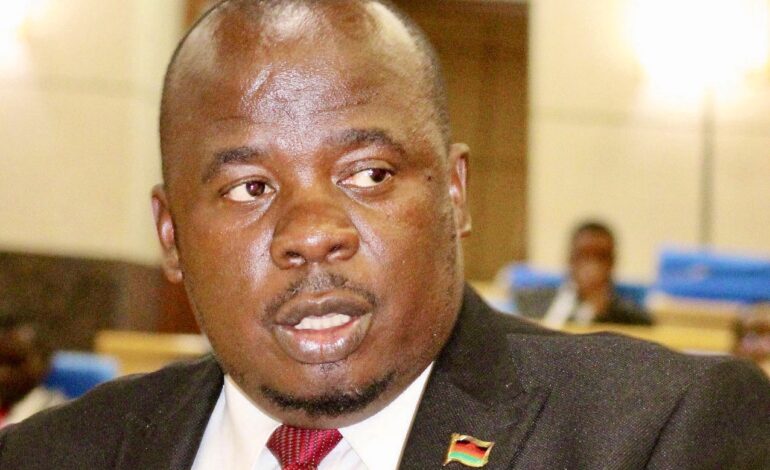 After being found in possession of dangerous drugs, two Nigerians in Malawi have been evicted from the country, alongside a Pakistan national who was conducting business illegally.

Homeland Security Ministry spokesperson, Andrew Nyondo said Omuka and Ebebenchu were apprehended for being in possession of 11 grams of cocaine, while a Pakistan national, Ilyas was caught operating a business using a Temporary Residence Permit (TRP), which is against the country’s law.

A few weeks ago, the minister instructed Malawi Police Commissioners to break down drug syndicates in the country after reports indicated that  Lilongwe is a city comprising of a highly organised syndicates of drug traffickers.

The Homeland security minister described Omuka and Ebebenchu’s behaviour as persona non grata and opted to deport them.

He said the two culprits will be handed over to the Nigerian Government upon arrival.

Banda has further called on Police Commissioners to continue cracking down on drug syndicates stating that President Lazarus Chakwera’s government will not tolerate drug dealers in Malawi.

“The President has persistently said that every person living in the country should observe the Rule of Law if the country is to register progress,” Chimwendo Banda said. 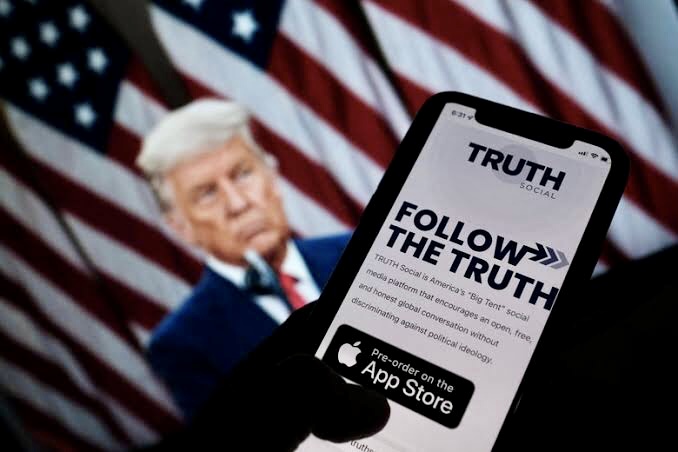 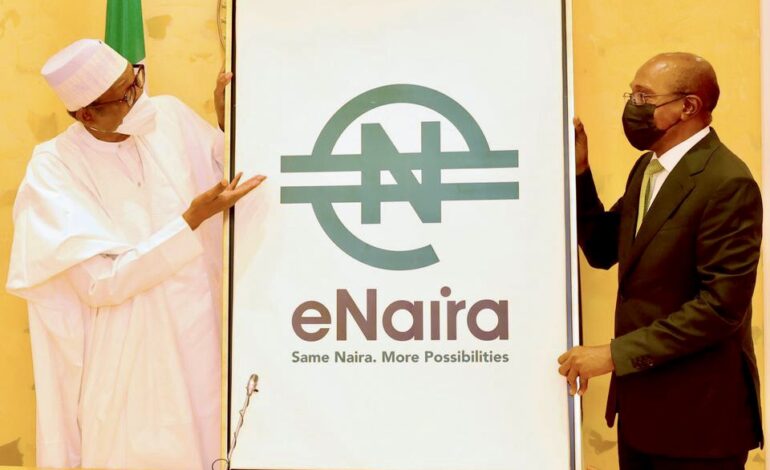