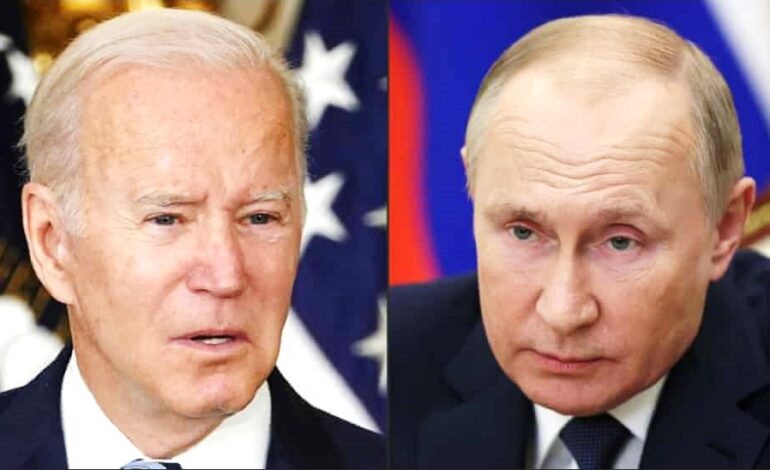 “Full blocking sanctions” were announced by U.S. President Joe Biden against Russia in response to their actions in eastern Ukraine that he described as being “flagrant violations of international law”.

During a Washington DC press conference, the US president announced that part of the first tranche of sanctions would go into effect as soon as tomorrow.

According to President Biden, this means Russia “can no longer raise money from the West and cannot trade in its new debt on our markets or European markets either.”

He also announced that sanctions would be imposed on “Russian elites and their family members” from Wednesday.

The US will “continue to escalate sanctions if Russia continues to escalate” – President Biden vowed.

Earlier, the White House said a Russian invasion of Ukraine is already underway after the Kremlin had ordered troops into two separatist-controlled regions in Ukraine; Donetsk and Luhansk. 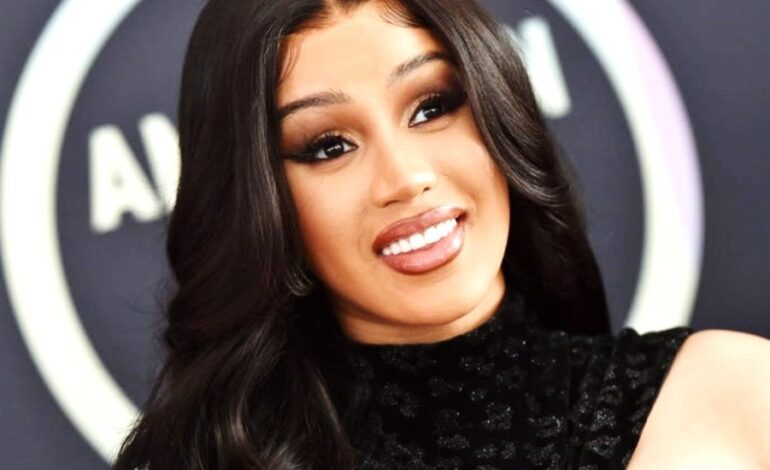 CARDI B TELLS OFF WORLD LEADERS AMID UKRAINE CRISIS 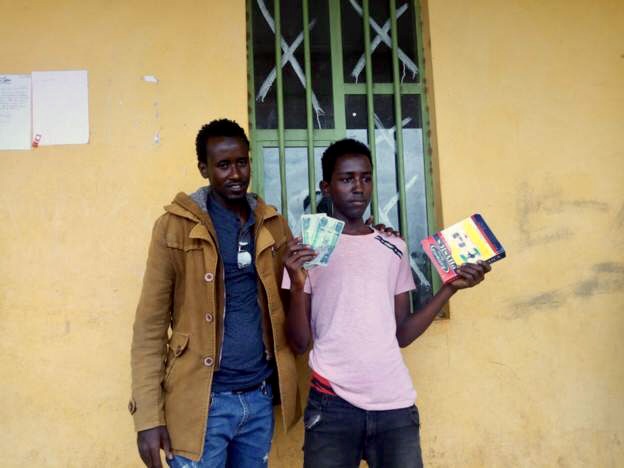