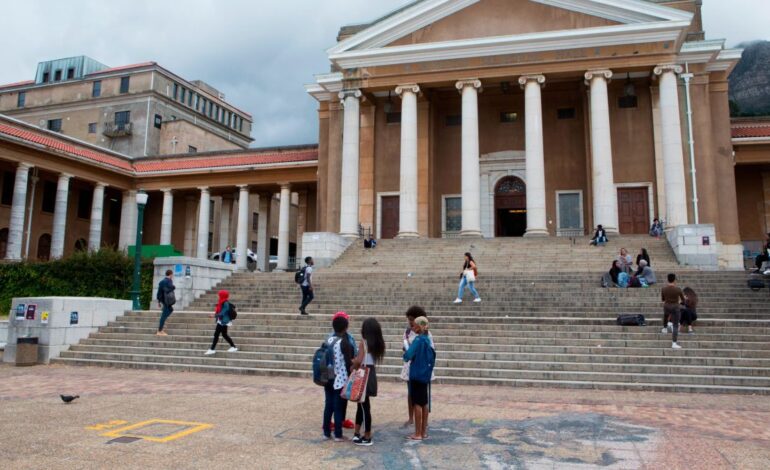 Britain will offer work visas to graduates from the world’s best universities in an expansion of its post-Brexit immigration system that is designed to attract the “best and brightest” workers. But no African universities are included in the list of eligible institutions.

Under the scheme announced on Monday, graduates with a bachelor’s or master’s degree from the top 50 universities abroad can apply for a two-year work visa and will be allowed to bring family members with them. Those who receive doctorates can apply for a three-year visa.

Successful applicants will then be able to switch to longer-term employment visas, the government said.

The most recent list of eligible universities from 2021, published online by the UK government, comprises more than two dozen US universities, as well as institutions in Canada, Japan, Germany, China, Singapore, France and Sweden. No African university is on the latest eligibility list, nor on lists for previous years.

The decision to exclude graduates from African universities has been criticized.

“It is unfortunate that African graduates are being excluded,” said Dr. Owoyemi Elegbeleye of Nigeria’s University of Lagos.

“The UK government should consider a spread in this policy so that Africans can benefit. They can spread the eligibility list to the top 300,” he told jounalists.

Irina Filatova, an emeritus professor of the University of KwaZulu-Natal in South Africa, remarked that the ranking system was “skewed in favor of English language and technological universities.”

“It is good that universities compete, but the problem is that the system of ranking is skewed in favor of English language and technological universities. If you look at the top universities, they are the best in technology,” Filatova said. 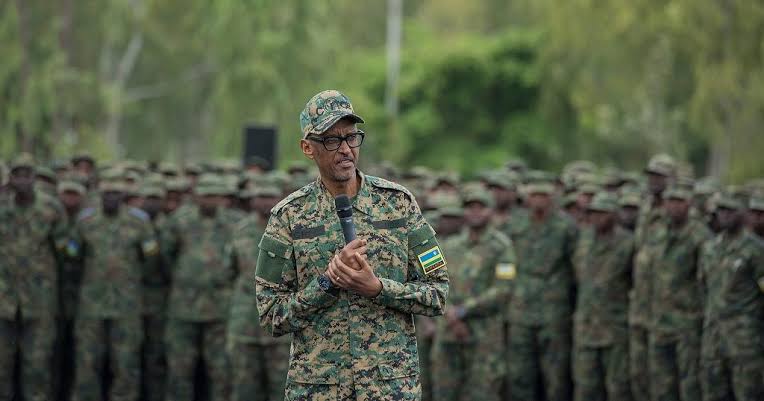 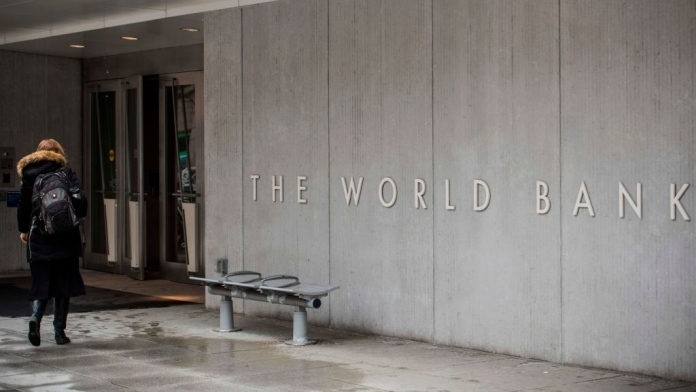