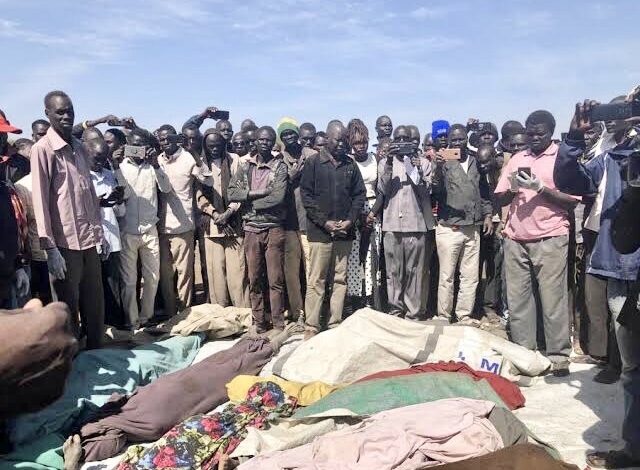 The United Nations has called for an end to extrajudicial killings in South Sudan after some 42 people including boys were grisly executed early this week.

The executions in the lawless areas of the nation saw some victims being lynched in front of their families.

Some others were tied around trees in a string of fatal lynchings in the country where peace has been elusive.

Starting March this year, investigators of the UN Mission in South Sudan (UNMISS) rights have reported the killings of 29 accused criminals in Warrap state, an area renowned for rival ethnic groups conflicts.

They said that some victims who are young boys and elderly men were removed from prison and killed devoid of a fair hearing.

“Eyewitnesses reported that some men were taken to remote areas, tied to trees, and executed by firing squad. In some instances, their bodies were reportedly left on the trees as an example to the community,” UNMISS said via a statement.

UN adds that another 13 people were summarily lynched since mid-June at the word of local officials in the Lakes States, another conflict-prone area.

“People accused of crimes have the right to a fair trial as part of a formal judicial process,” Nicholas Haysom, the UN special envoy to South Sudan said in a release.

“They should not be subjected to the random judgment of government or traditional leaders that they should be taken out and shot in front of their families and communities.”

The nation’s justice ministry has been called upon to probe and prosecute those responsible whereas the UN has raised issues with local officials in the two areas.

The youngest East African nation gained independence in 2011 but got marred with civil war in 2013.

Since then, it has struggled with ethnic conflict and lawlessness.

A truce was announced in 2018 but peace is still elusive even as security forces in the nation remain underfunded and divided.

“There is a strong desire among communities for accountability and access to justice. But extrajudicial killings are not a solution to restoring law and order,”   Haysom said. 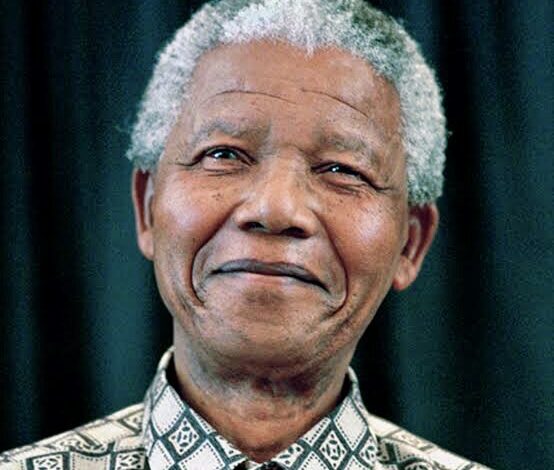 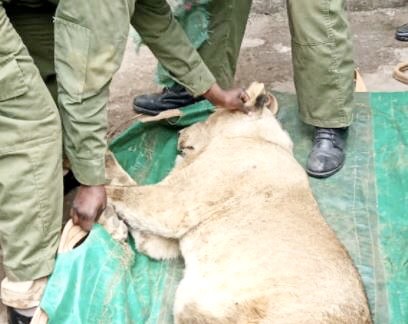