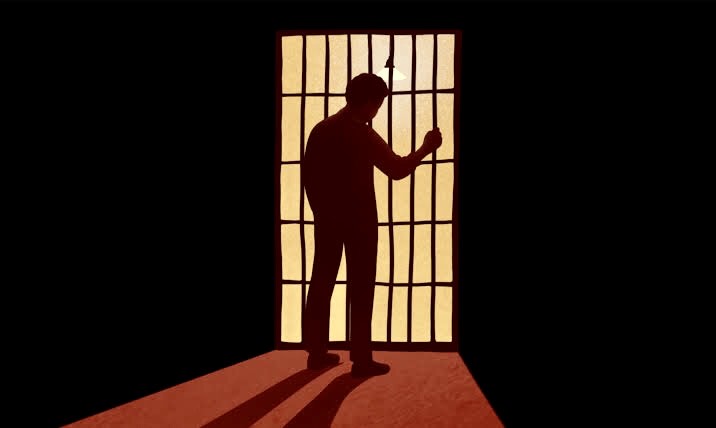 United Nations experts have called for the immediate release of an Eritrean journalist that has been held for two decades without trial.

According to Mary Lawlor the UN special rapporteur on human rights, journalist Dawit Isaak has never been charged nor allowed to speak to his lawyer for 20 years.

“To this day, Dawit Isaak has never been charged with a crime, spent a day in court or spoken to his lawyer…the level to which the Eritrean Government is ignoring Mr. Isaak’s basic, fundamental human rights is appalling. He must be released at once,” Lawlor said.

According to her, there are fears for his life, so she demanded that the Eritrean authorities present evidence that he was alive and kicking.

Mr. Dawit, 56, is a Swedish-Eritrean National that established one of the nation’s maiden independent newspapers in the 1990s dubbed the Setit newspaper.

The paper, in May 2001, published some open letters scribbled by the G15 -a group of politicians- calling on the state to hold open elections and implement a newly drafted Constitution.

Isaak was arrested on September 23, 2001. A credible source says the journalist was seen alive in 2020, after years of speculation that he could be dead.

He is reportedly being held in Eiraeiro prison, a detention center renowned for its conditions.

There have been reports that torture is common practice in the prison and that many inmates have reportedly died in custody. 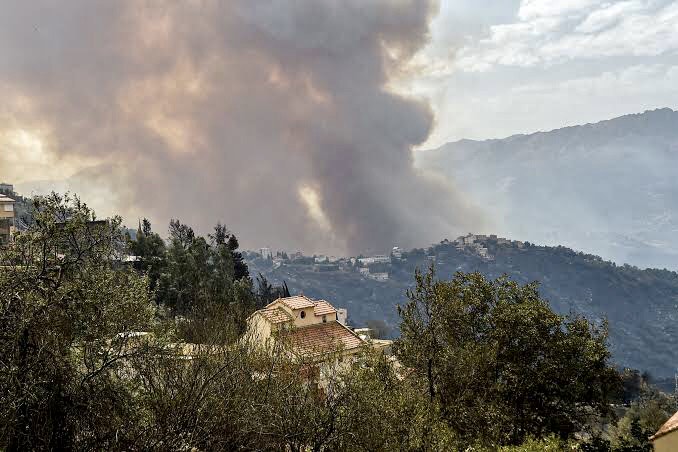 ALGERIA SAYS MOROCCO WAS INVOLVED IN ITS WILDFIRES, TO ‘REVIEW’ RELATIONS 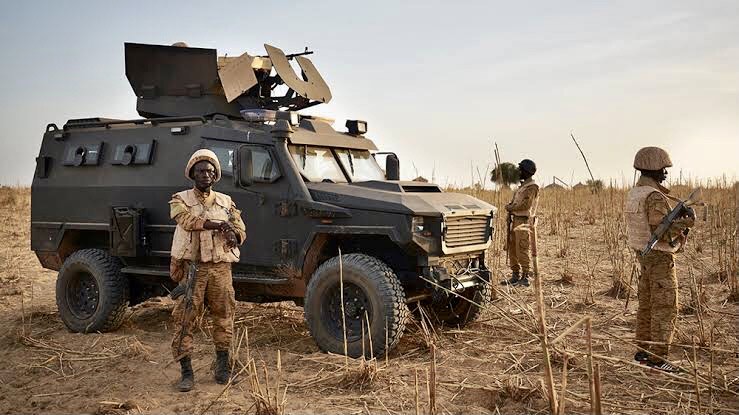