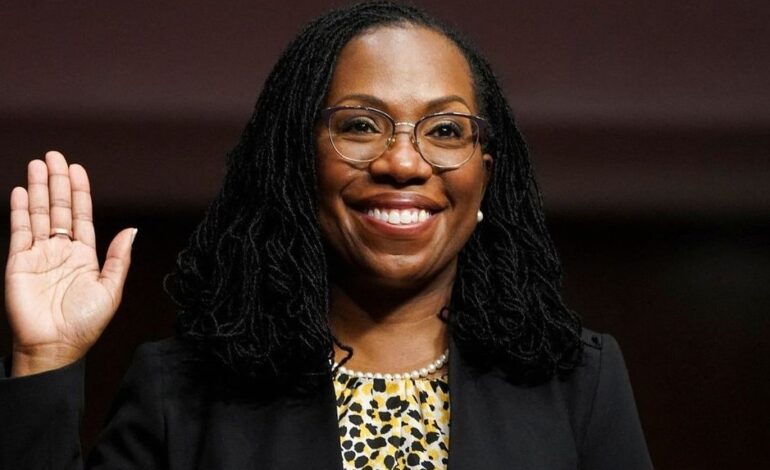 AEM has confirmed that US President Biden will nominate Judge Ketanji Brown Jackson.

Judge Brown currently serves in the United States Court of Appeals for the District of Columbia Circuit.

This is a ground breaking nomination, a first where a woman of African heritage will seat as a jurist in the nation’s highest court.

The US Supreme Court was formed in 1789, 232 years ago, and since then, only 4 women have served as Justices and none of African decent.

The Black Women’s Leadership Collective (BWLC), Bradley United, Human Rights Campaign, Sierra Club, Vote Latino are just some of the organizations applauding the Biden Administration for the nomination of such a high caliber in the person of Judge Ketanji Brown.

Judge Jackson is a wife and a mother of two children. She has played a pivotal role in making America a more just country. Some of her active roles include getting a law firm take on her uncle’s case on a pro bono basis. He had been sentenced to life for a non violent cocaine conviction. President Barack Obama eventually commuted his sentence.

As a student in Harvard, Jackson led protests against a student who displayed a Confederate flag from his dorm window. Her life’s experiences as an ordinary citizen may have played a role in her nomination. Liberal activists have been lobbying to get Justices that reflect the general character of the country’s make up.

Mrs. Brown was born in Washington, D.C., 51 years ago and raised in Miami, Florida.

She attended Harvard University for college and law school, where she served as an editor on the Harvard Law Review.

Her parents were both graduates of Historically Black Colleges and Universities (HBCUS). Her father, Johnny Brown, ultimately became the chief attorney for the Miami-Dade County School Board; her mother, Ellery, served as school principal at New World School of the Arts. 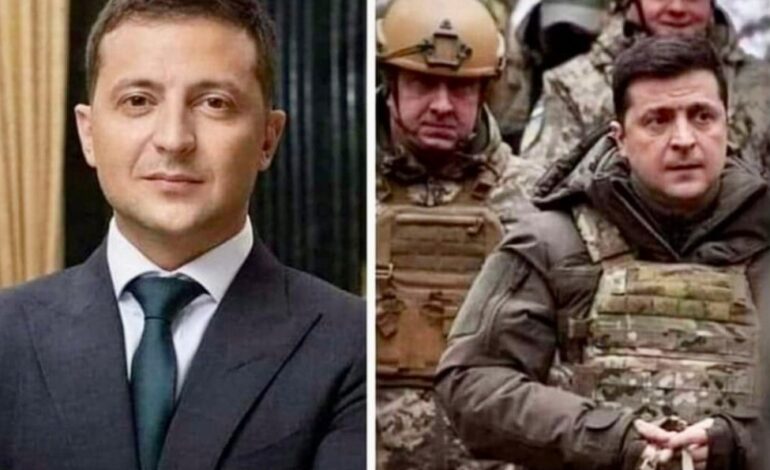 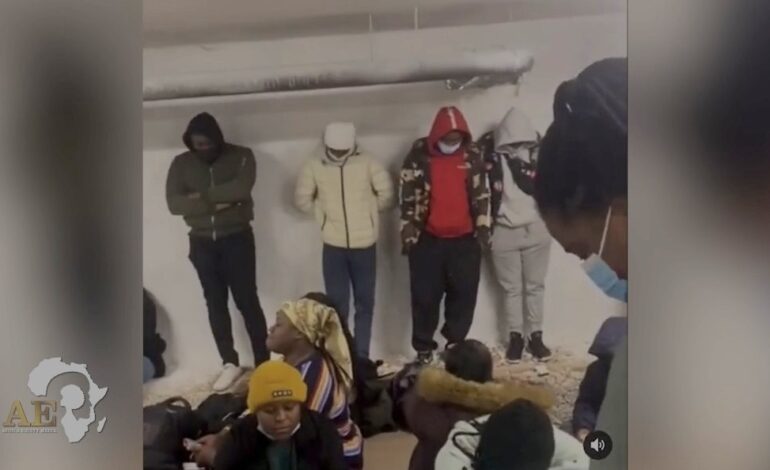