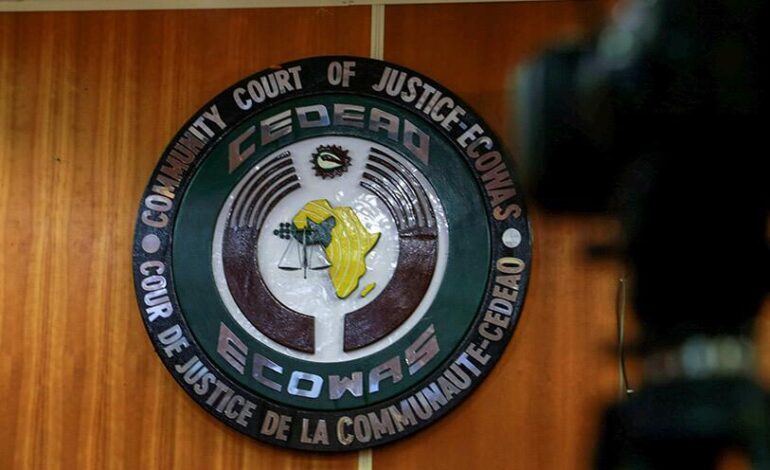 Economic and financial sanctions imposed on Mali by the Economic Community of West African States (ECOWAS) have been lifted after its military authorities suggested a 24-month transition to democracy and issued a new electoral legislation.

According to reports, the EU slapped harsh sanctions on Mali in January when the military administration indicated it would not hold democratic elections the following month as scheduled.

The sanctions will be withdrawn immediately, according to ECOWAS Commission President Jean Claude Kassi Brou, who spoke at a press conference on Sunday. Mali’s borders will reopen, and regional ambassadors will return to Bamako.

Sanctions have crippled Mali’s economy, raising humanitarian concerns amid widespread suffering. The country has defaulted on more than $300m of its debt due to the sanctions, which cut it off from the regional financial market and the regional central bank.

Mali’s top diplomat Abdoulaye Diop on Friday said the recent political developments were moving the country towards a lifting of the sanctions. 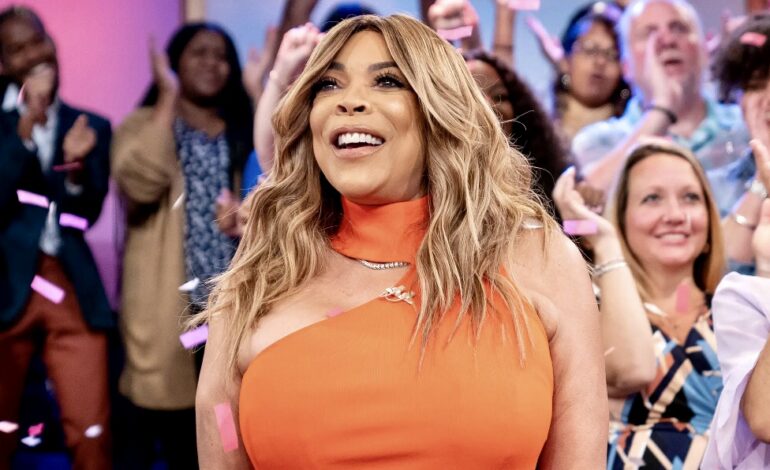 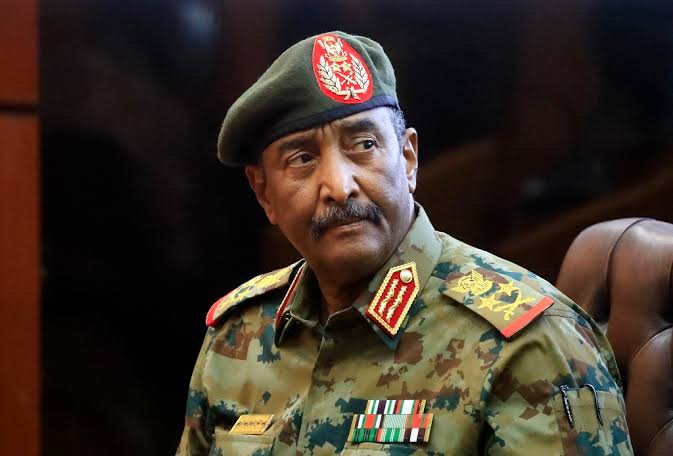