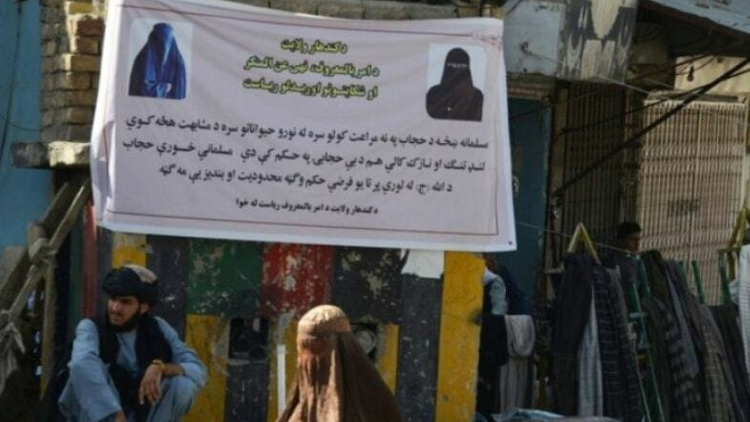 Taliban religious police have put up posters across Kandahar, Afghanistan, accusing Muslim women of “trying to look like animals” by not wearing an Islamic hijab that fully covers their bodies.

According to reports, the Taliban have imposed strict sanctions on Afghan women since taking power in August, and have reversed the modest gains made two decades after the US invaded the country and overthrew the previous Taliban government.

Hibatullah Akhundzada, the Taliban’s Supreme Leader, issued a Fatwa in May stating that women should generally stay at home. A Fatwa is a legal ruling on a point of Islamic law given by a qualified jurist in response to a question posed by a private individual, judge or government.

If women had to go out, they were required to cover their entire bodies, including their faces.

“We have put up these posters and for women whose faces are not covered in public, we will inform their families and take action as per the fatwa,” said Abdul Rehman Taybi, head of the ministry in Kandahar.

Under the Taliban’s first regime, women were required to wear the burqa, which is still common outside of Kabul.

A burqa is an enveloping outer garment which covers the body and the face that is worn by women in some Islamic traditions.

AEM had initially reported that Taliban authorities in Afghanistan directed that female presenters on local television stations cover their faces while on air.

The move came just days after authorities ordered women to cover their faces in public, a policy reminiscent of the Taliban’s previous hardline rule and an escalation of restrictions that has sparked outrage both at home and abroad. 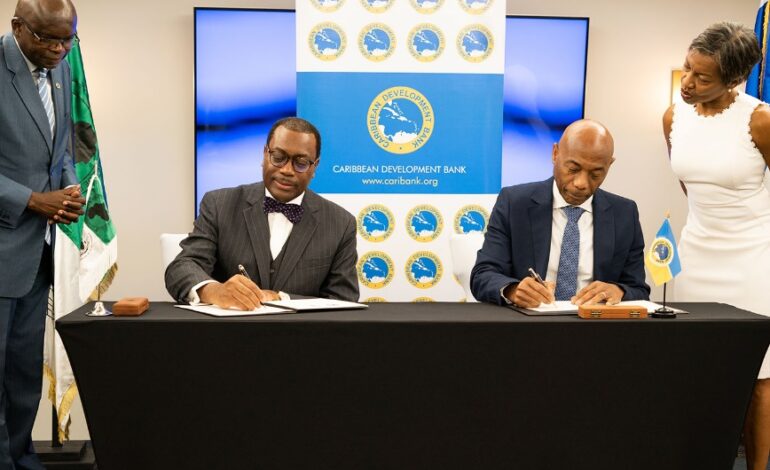 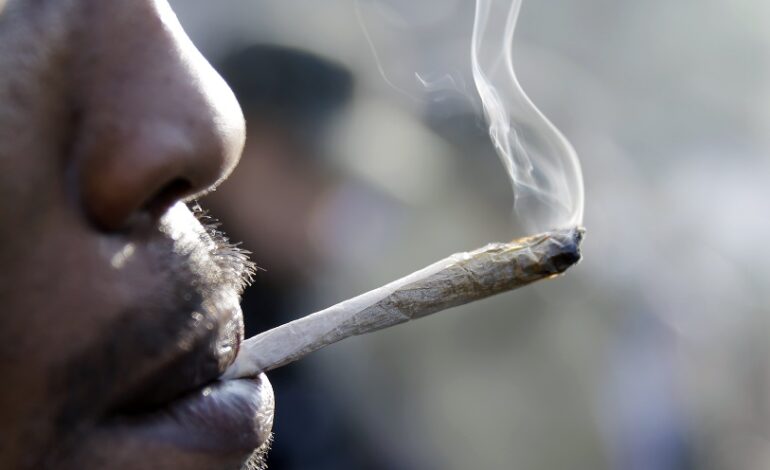 A REBOUND IN MARIJUANA TOURISM