Top military commanders and the head of police in Zambia have been relieved of their duties by incumbent president Hakainde Hichilema, with forces signaling accountability to citizens as the new focal point.

Late Sunday, the head of state announced the new commanders to the Zambian army, national service, air force, their deputies, and the police inspector general.

Similarly, all the regional police commissioners have been dismissed but their replacements are yet to be named.

According to Hichilema, the new officeholders “must have the interest of the people at heart and serve the country diligently while ensuring human rights, freedoms and liberties are respected”.

He called on the police to execute proper checks ahead of detaining suspects and that “no one should be arrested before investigations are concluded”.

In the past, Hichilema who was voted in as head of state in early August in a landslide victory was a victim of

police brutality. He has been nabbed and detained several times in the past.

Following this, he has vowed to deal with the heavy-handedness of the security forces. 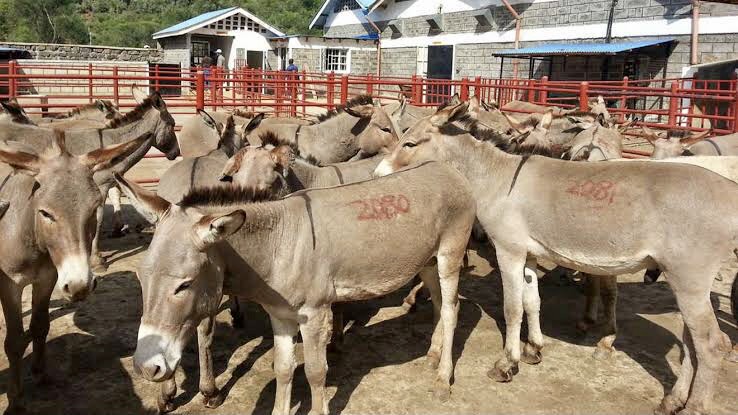 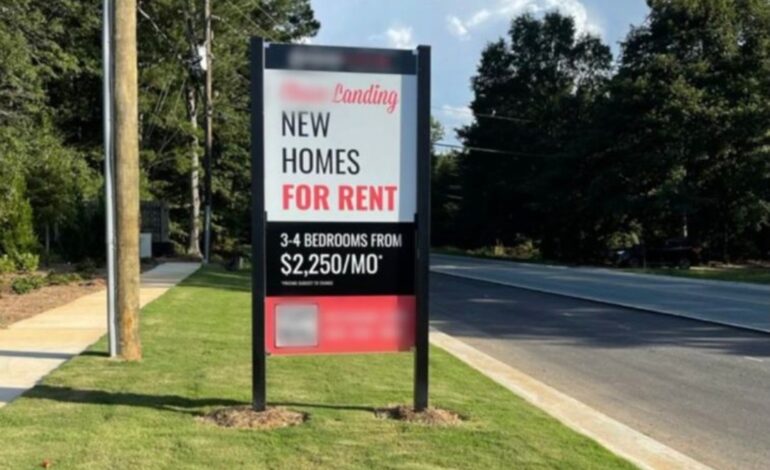