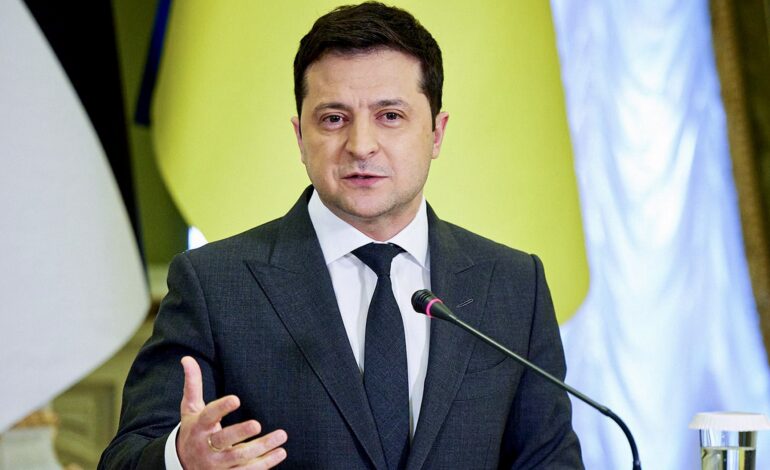 Ukrainian President Volodymyr Zelensky has appealed to the African Union (AU) for assistance in dealing with Russia’s aggression and has requested to address the continental body.

Mr Zelensky spoke with Senegalese President Macky Sall on Monday, and they discussed an AU statement issued in February calling for an immediate ceasefire and a return to negotiations.

In response to Russia’s invasion of Ukraine, African nations have demonstrated disunity. Senegal was one of 17 African countries that voted against a UN resolution demanding that Russia end its military operations in Ukraine.

According to a tweet, Mr Zelensky informed Mr Sall of Ukraine’s “struggle against invasion and heinous crimes of the Russian aggressor” during the phone call.

Mr Sall, the current president of the AU, acknowledged the talks and Mr Zelensky’s request to address the African Union. 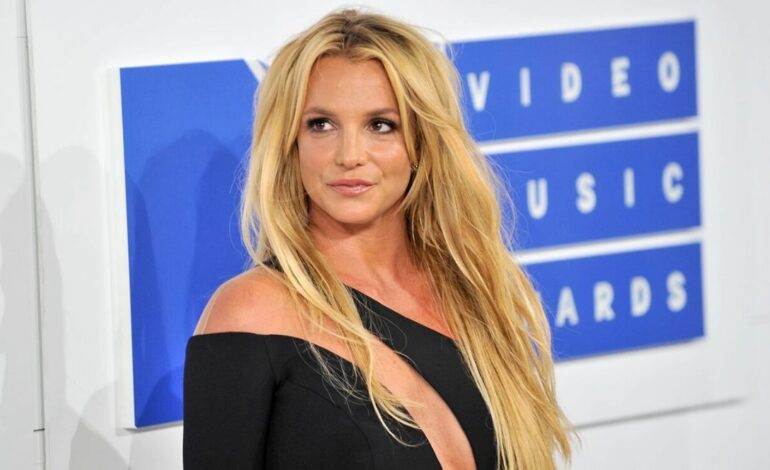 BRITNEY SPEARS ANNOUNCES THAT SHE IS HAVING A BABY 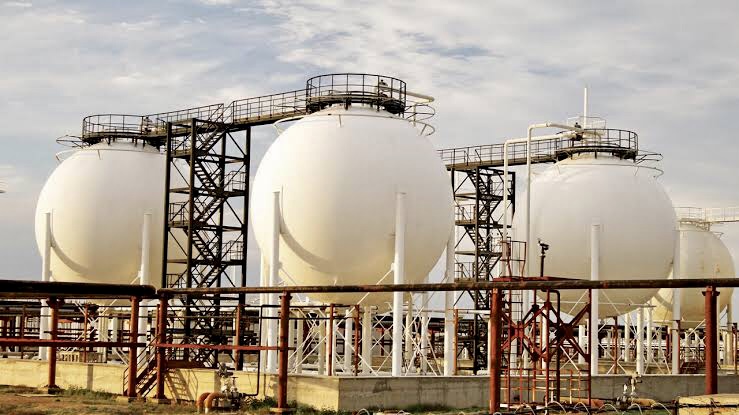